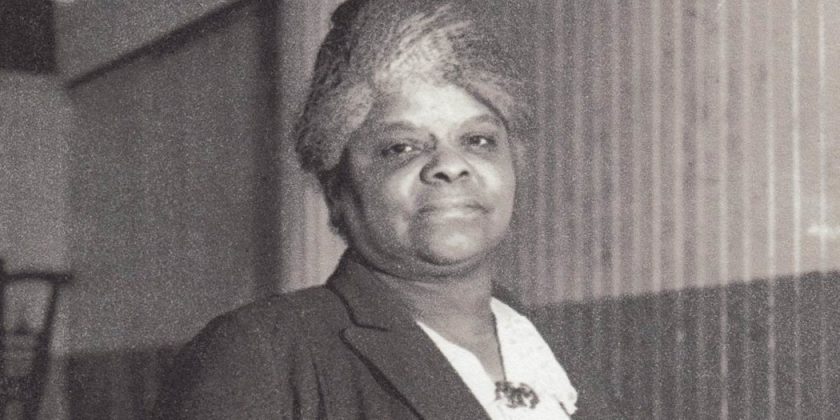 Devah Pager, a Harvard sociologist who died on Nov. 2, demonstrated the tenacious power of race in hiring decisions. We looked back through our obituary archives and found five other women, some recently deceased, whose thinking had an impact on our understanding of race. 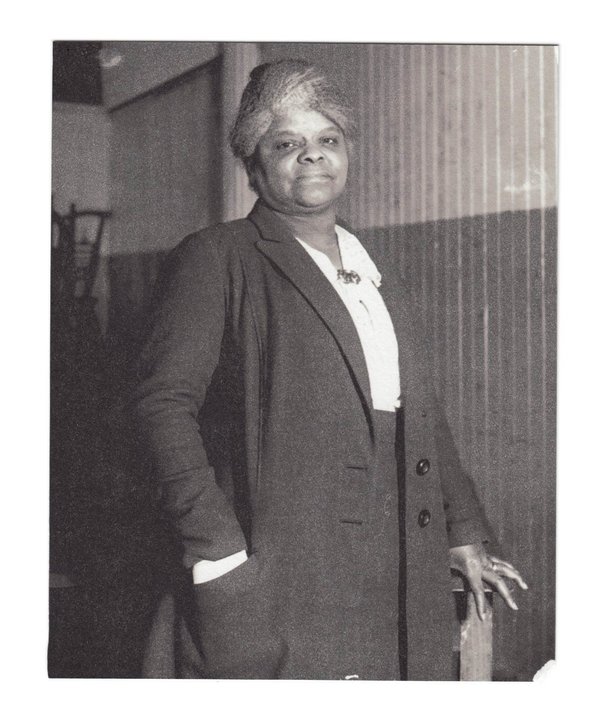 Ms. Wells was a slave-turned-journalist who took on racism in the Deep South decades before the civil rights movement with powerful articles on the lynchings of black men. Drawing in readers with fiery language, she also pioneered investigative reporting techniques that remain central methods of modern journalism. Read her obituary here.

A teacher, author and social activist, Ms. Kaye-Kantrowitz helped shape new ways of thinking about Jewish identity, including challenging the Zionist notion that Israel must be honored as the Jewish homeland. She became the first director of Jews for Racial and Economic Justice, an organization that defines its mission as “to fight for systemic change and a just world.” Read her obituary here.

The Rev. Dr. Katie Cannon was a foundational voice in womanist theology, which seeks to escape white- and male-centered views of religion and ethics and to value the experiences and insights of black women. At a young age she saw a disconnect between Christian messages and the heavily segregated South in which she lived. Read her obituary here.

Professor Klotman scoured the country for the earliest examples of films by and about African-Americans. Her efforts brought to life evidence of the black experience in America, including “The Birth of a Race,” a response to the viciously racist D.W. Griffith film “The Birth of a Nation” and the stereotypes of blacks within it. Read her obituary here. 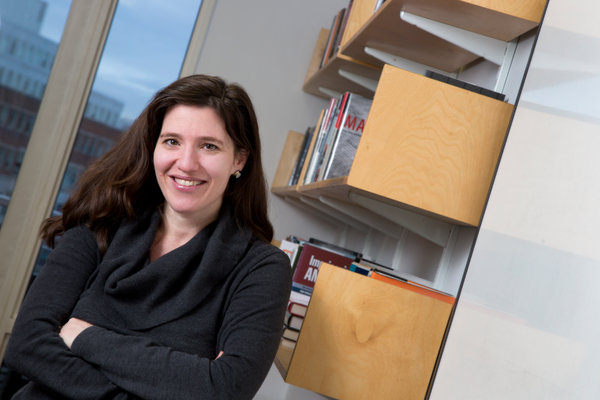