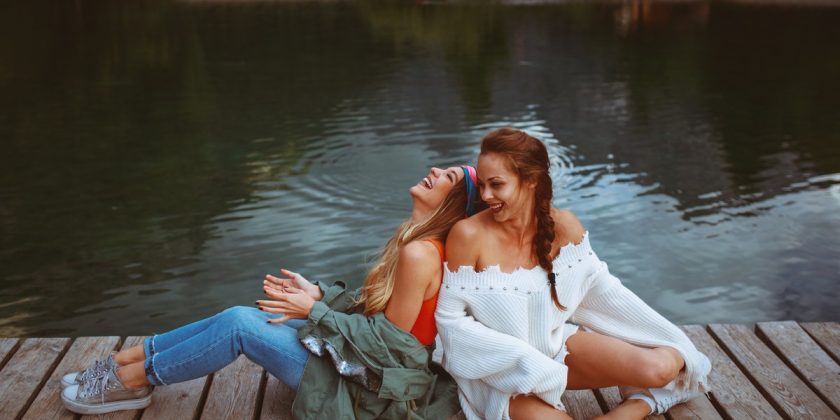 I grew up on the East Coast. So, like you, I’ve dealt with my car being covered in snow on winter mornings, and the crowded train stations. I’ve driven through windy backroads while listening to country music, and spent hours by a campfire with my best friends. There are some things you can relate to if you’re from Connecticut, in particular, though.

My best friends and I always complained about Connecticut. We thought there was nothing to do, and couldn’t wait to head off to college in New York City or somewhere with not so many apple orchards and farms. We spent most of our nights sitting at the local diner, talking about high school things over plates of home fries and milkshakes. We had big dreams of moving to the West Coast, and relaxing on beaches that weren’t covered in rough shells and rocks, too.

Now, after traveling the world and living in other towns or cities for a little while, I’ve come to really appreciate home sweet home. I’ve energetically talked about the traffic on I-95, and owned up to stopping at Dunkin’ Donuts or Starbucks 365 days out of the year. I rave about the restaurants in New Haven, and the beautiful state parks I love to go hiking or kayaking in. This state truly has a lot to offer, and if you’re lucky to come from Connecticut, then you can relate to these five things all too well.

1You Have An Apple Picking Tradition 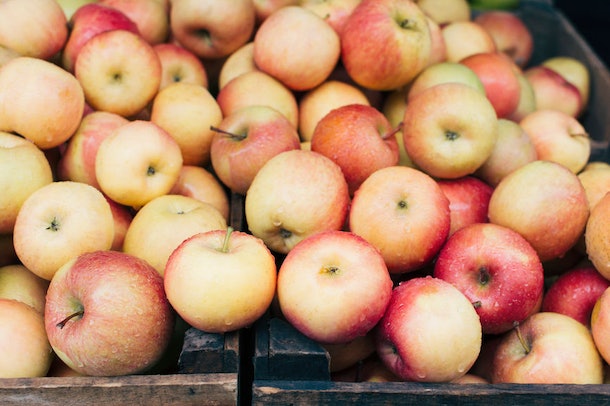 Being from Connecticut, you know that autumn can be the prettiest season of the year. The leaves change into bright shades of red, yellow, and orange. It’s perfect because they match the apples that you always pick at the orchard.

You’re not sure when this tradition started, but every single year, you go through the lines of trees and fill up a big bucket with fresh fruit. You hop on a tractor that then takes you to a pumpkin patch. The last stop of the day is always the market where you grab an apple cider doughnut or sweet blueberry pie to take home. Dare I say, this all happens at a place like Lyman Orchards or Rose’s Berry Farm?

2You Refer To New York City As "The City" 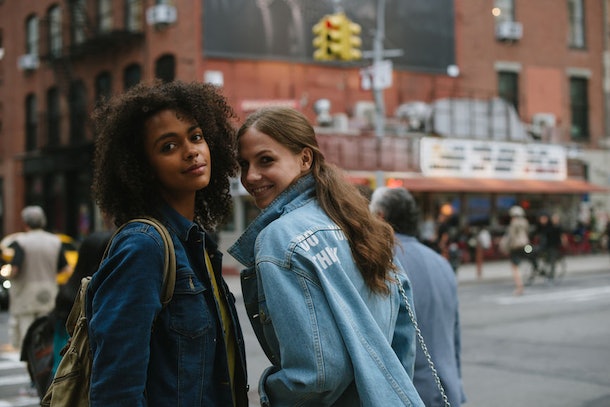 A true perk of living and growing up in Connecticut is that you’re located really close to "the city." Now, for people just passing through, this phrase could mean Boston or possibly Hartford. But, you know that it refers to New York City — the home of Monica and Rachel’s cute purple apartment from Friends, and some of your favorite views to date.

You and your best friends have hopped on those trains and subways a thousand times, and gazed up at the ceiling in Grand Central Station. You’ve toured all the locations from Sex and the City, and grabbed a slice of pizza, too. Can you even believe that some people call it a "pie?"

3You’ve Been To The Summer Concerts In Hartford 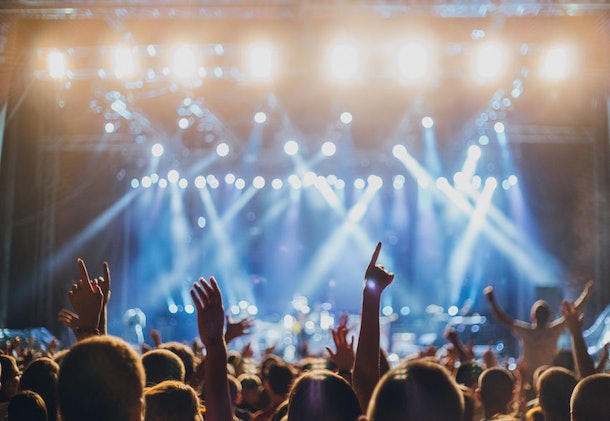 Here’s another fact you can so relate to: Some of your favorite memories have taken place at concerts in Hartford. Dave Matthews Band, John Mayer, Rascal Flatts — you’ve seen them all there! Of course, you had a lawn seat. You wouldn’t want to sit anywhere else.

On those hot summer days, you and all your friends piled into somebody’s car, singing country music all the way into downtown. You tailgated for a few hours before the concert, and ran into people you know left and right. Ah, the memories.

4You Always Route For University Of Connecticut Huskies 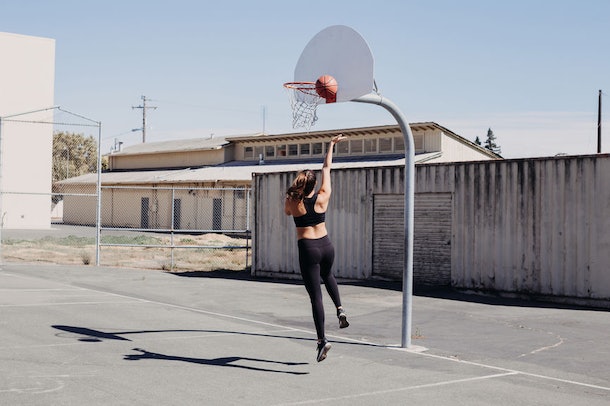 Growing up, I remember it was crucial to make one choice: the New York Yankees or the Boston Red Sox. You couldn’t be a fan of both — and I think I chose the New York Mets in an attempt to be neutral. Year after year, everyone debated which team was better, and our classrooms were always split in half.

There was one team, though, that we all routed for: the University of Connecticut Huskies. To this day, this team is Connecticut’s pride and joy. The Huskies always deliver. You’ve been to at least one or two games in your lifetime, and love to bleed blue.

5You Secretly Love The Rocky Beaches At The Shore 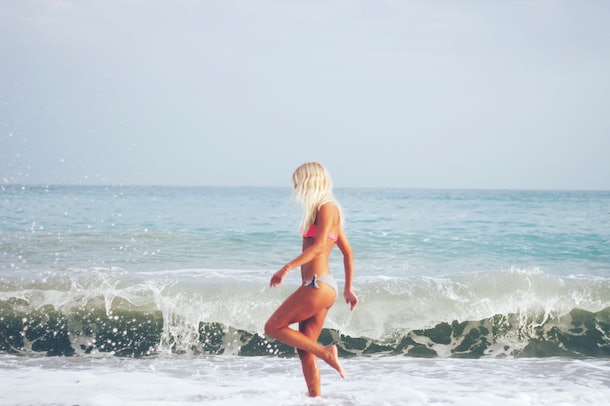 Last but not least, being from Connecticut means you don’t expect the sand to be perfectly white and soft, or the waves to be surfer-approved. You actually expect the exact opposite most times — aka, lots of seaweed and shells, everywhere.

But, you don’t complain about it much, because you secretly love going to Hammonasset Beach State Park or Rocky Neck State Park, and spending the day by water. Some years, you go camping along the shore or take your bike down for the day and ride the cozy trails.

Some of the most beautiful parts of the state are in this area, and if somebody were to visit, you’d probably tell them that they have to go to Madison or go shopping in Westport. Yes, Connecticut truly has a lot to offer, and you love your state.