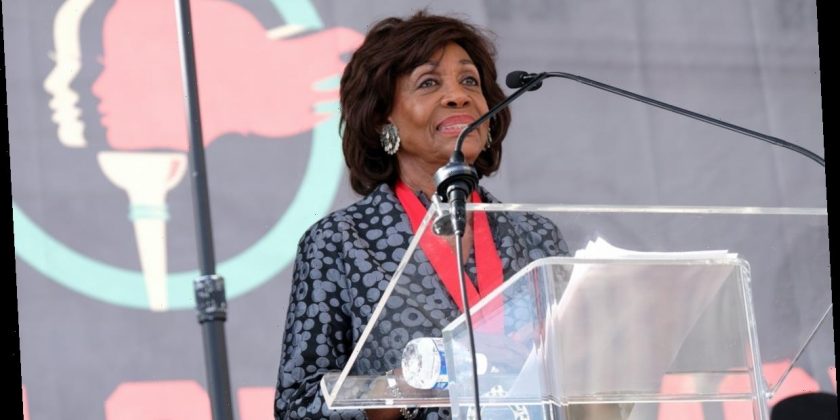 “We cannot all succeed when half of us are held back.”

Wednesday, August 26 is Women’s Equality Day, marking 100 years since the 19th Amendment was officially certified to the United States Constitution. What better excuse than a milestone in women’s rights to take note from some feminist foremothers and celebrate with inspiring quotes for Women’s Equality Day.

As mentioned, Women’s Equality Day commemorates an important milestone in women’s suffrage. The first bill for women’s voting rights was introduced in 1878. As history suggests, that initial bill was rejected. A bill regarding women’s suffrage continued to be reintroduced and subsequently rejected every year for the next 41 years. Yes, four decades of “no thanks to bills allowing women to vote.” A version of the bill finally passed in 1920 as the 19th amendment. However, this still did not guarantee all women the right to vote.

It’s no secret that the suffragette movement in the U.S. has a contentious history with the civil rights movement. While the 19th Amendment was undeniably a step in the right direction, it most directly benefited white women. “Literacy” tests as part of Jim Crow kept Black voters out of polling places well into the 1960s. Native Americans were barred from voting as recent in U.S. history as 1948 due to certain state laws. Because they were denied citizenship, Asian Americans also couldn’t vote until the early 1950s. It wasn’t until 1965, when the Voting Rights Act passed, that universal suffrage was a guaranteed right.

While, in theory, everyone has the right to vote, the reality is that systemic barriers remain in place that prevent many women and men from exercising their right to vote. Voter suppression still prevents Black people, Latino people, and other citizens in marginalized communities from true access and ability to vote. Such measures to cut early voting and laws regarding voter IDs in turn deny citizens access to the voting booth.

August 26 serves as an important reminder both of how far we’ve come as a country and how far we still must go. The work is far from over; the fight for women’s rights is still very much a fight. Here are 17 quotes from famous feminists to keep you inspired in the fight for equal human rights on Women’s Equality Day and beyond.

“No person is your friend who demands your silence, or denies your right to grow.” ― Alice Walker, author and activist

“The future depends entirely on what each of us does every day; a movement is only people moving.” ― Gloria Steinem, feminist political activist

“We cannot all succeed when half of us are held back.” ― Malala Yousafzai, Nobel Prize laureate and female education activist

“No matter what issues I have with feminism, I am a feminist. I cannot and will not deny the importance and absolute necessity of feminism. Like most people, I am full of contradictions, but I also don’t want to be treated like shit for being a woman. I am a bad feminist. I would rather be a bad feminist than no feminist at all.” ― Roxane Gay, New York Times best-selling author

“I am not free while any woman is unfree, even when her shackles are very different from my own.” ― Audre Lorde, writer and civil rights’ activist

“Women belong in all places where decisions are being made… It shouldn’t be that women are the exception.” ― Ruth Bader Ginsburg, Associate Justice of the U.S. Supreme Court

“We have power. We have influence. We can do things that others have told us we can’t do. I don’t care how big you are. I don’t care how high you think you are. If you come for me, I’m coming for you.” ― Maxine Waters, current U.S. Representative for California’s 43rd congressional district

“The thing to keep in mind is that laws are framed by those who happen to be in power and for the purpose of keeping them in power.” ― Mary Crow Dog, also known as Mary Brave Bird, Native American writer and activist

“End the ‘angry Black girl‘ narrative. It’s just another attempt to undermine certain perspectives. I have strong opinions. I am not angry.” ― Amandla Stenberg, actress and social activist

“I’ve been counseled not to talk about this for career’s sake. F my career then, I’m a woman & human first. That’s what my craft is built on.” ― Constance Wu, on her criticism of Casey Affleck’s Oscar nomination despite accusations of sexual harassment

“I’m a feminist. I’ve been a female for a long time now. It’d be stupid not to be on my own side.” ― Maya Angelou, poet and civil rights activist

“In every position that I’ve been in, there have been naysayers who don’t believe I’m qualified or who don’t believe I can do the work. And I feel a special responsibility to prove them wrong.” ― Sonia Sotomayor, Associate Justice of the U.S. Supreme Court

“When girls are educated, their countries become stronger and more prosperous.” ― Michelle Obama, former First Lady of the U.S.

“I honestly just want to make myself happy most, and if other people like it, then that’s great. If they don’t, then I’m still happy.” ― Laverne Cox, actress and LGBTQ+ advocate

“To all the little girls…never doubt that you are valuable and powerful and deserving of every chance and opportunity in the world.” ― Hillary Clinton, activist and politician and do you really need me to list her accolades?

“Change happens through understanding, and one of my biggest hopes is that our next generation of kids will grow up in a world with more compassion.” ― Jazz Jennings, author and LGBTQ+ rights activist