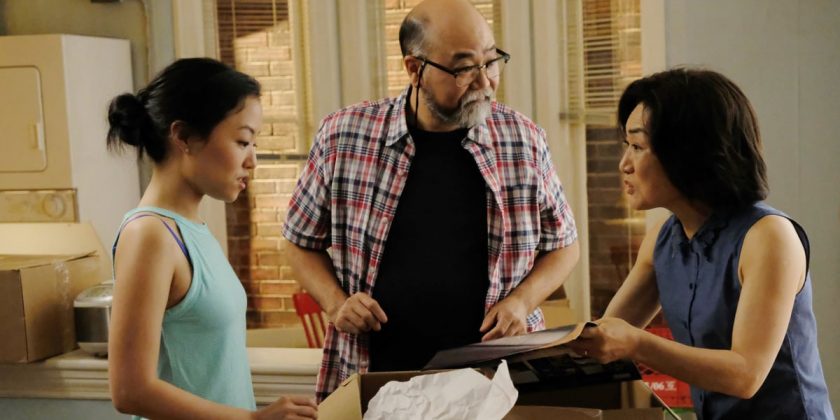 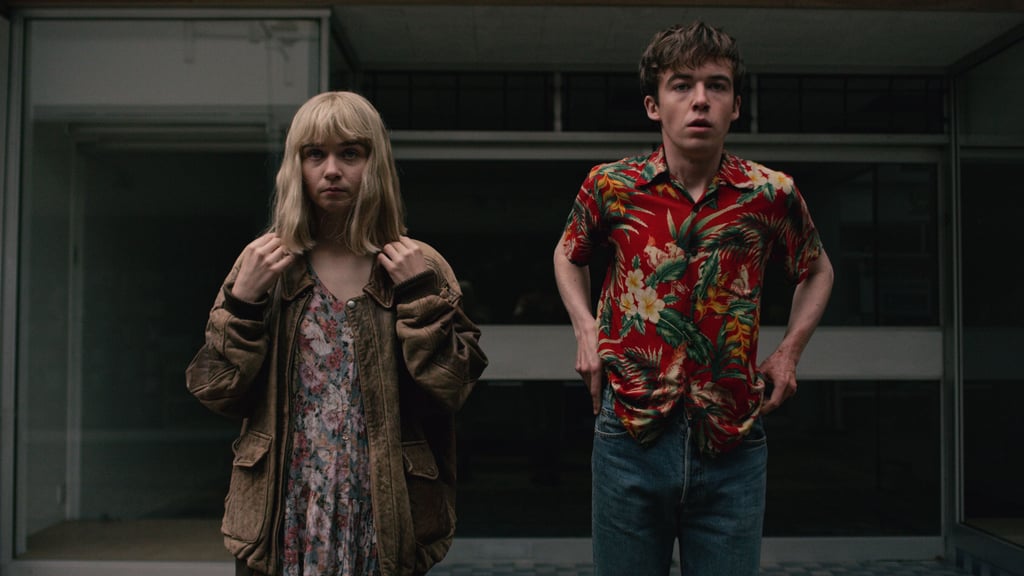 The End of the F***ing World

Have you ever gotten into a discussion with friends where you’re talking about a new show you’re addicted to, and the look of utter confusion on their faces finally clues you in to the fact they have no idea what you’re talking about? If so, we can commiserate.

While the best shows of 2018 have rightfully gotten people’s love and attention and the scores of awards that they deserve, there’s so much in the world of TV that gets lost in the shuffle. We know it’s nice when you don’t have to go digging through the darkest parts of Reddit in order to find someone else who likes that specific black comedy you randomly found while channel surfing, but sometimes the best kind of show is one that you get to introduce other people to and then watch as they fall in love with as hard as you did.

In honor of those diamonds in the rough, the vastly underestimated, and the unsung heroes of the random late-night binge-watch, here are the shows that everyone should already be watching but somehow aren’t.