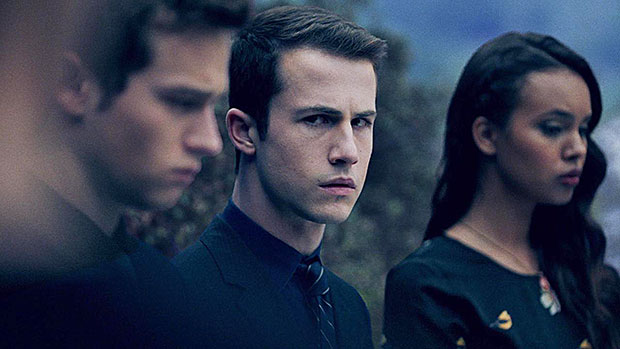 The final trailer for ’13 Reasons Why’ season 3 reveals more details about Bryce’s death. Everyone is a suspect but all eyes are on Clay in this new look at the highly-anticipated third season.

Netflix shocked everyone on Aug. 1 when they announced 13 Reasons Why season 3 would drop on Aug. 23. The first trailer also revealed the show would be killing off a major character: Bryce Walker. The mystery this season is going to revolve around who killed Bryce and everyone has a motive. The new trailer provided the first footage of season 3 and gave us some hints as to who could have killed him.

The synopsis for season 3 reads: “Eight months after preventing Tyler from committing an unthinkable act at Spring Fling, Clay, Tony, Jessica, Alex, Justin, and Zach find ways to shoulder the burden of the cover-up together while helping Tyler move toward recovery. But when the aftermath of a tumultuous Homecoming game culminates in the disappearance of a football player, and Clay finds himself under police scrutiny, it’s up to a shrewd outsider to steer the group through an investigation that threatens to lay bare everyone’s deepest secrets. The stakes are raised in this riveting third season of 13 Reasons Why, as the consequences of even the most well-intended actions can alter a life forever.”

The hit Netflix show will be ending with season 4, which is currently in production. A release date for season 4 has not been announced, but it will likely be some time in 2020.