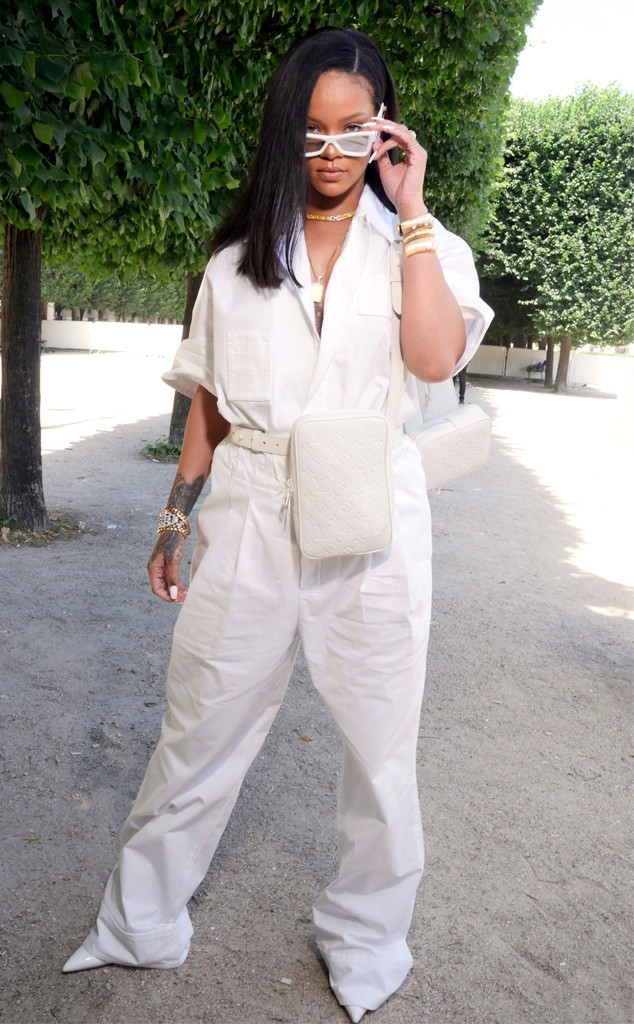 The victims were not home at the time of the break-ins. They were chosen when their social media posts and schedules indicated they’d be away, according to multiple reports.

One of the men, Tyress Williams, 19, was arrested in October in connection to burglaries at the Los Angeles homes of Rihanna and Puig and NFL player Robert Woods. Rihanna’s Hollywood Hills mansion was broken into twice this year, police had said. Williams is accused of involvement in one of the incidents at her home.

Three other suspects were also detained at the time and then released pending further investigation, but two of them, Jshawne Daniels, 19; and Damaji Hall, 18, were later re-arrested and charged, City News Service and NBC Los Angeles reported.

Stolen luxury items such as jewelry and cellphones as well as thousands of dollars in cash were recovered as a result of the October arrests, as well as a list of a dozen other other victims the suspects planned to target. Celebs such as Matt Damon, LeBron James and Viola Davis were on it. 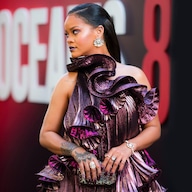 LAPD Capt. Lillian Carranza said at a press conference in October that the burglars referred to their target selection as “flocking.”

“They flock like birds to areas where the rich and famous resided,” she said. “Once a potential target home was selected, a larger vehicle would be utilized to give the suspects the opportunity to change into more comfortable clothing and hoodies to avoid being recognized and cart away the stolen goods.”