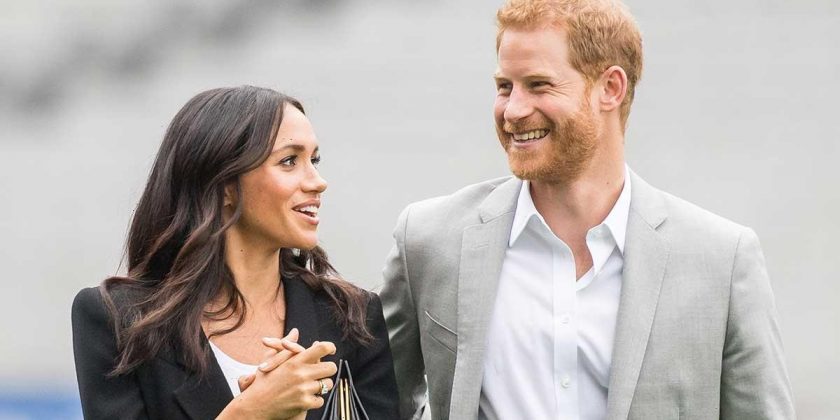 The Duke and Duchess of Sussex have been happily settled in their incredible Montecito mansion for more than two years, but they almost missed out on buying the jaw-dropping home.

Meghan has admitted they had been looking for properties in the area while staying in Tyler Perry’s house in Beverly Hills, and while the house kept “popping up online in searches”, they resisted going to see it for a while.

Speaking to The Cut, Meghan explained that while they loved the appearance of the property, they didn’t know whether they could afford it as they had only recently become financially independent after stepping back from royal duties.

MORE: Meghan Markle gives biggest hint yet she won’t ever move back to UK with Prince Harry

“We didn’t have jobs, so we just were not going to come and see this house. It wasn’t possible. It’s like when I was younger and you’re window shopping — it’s like, I don’t want to go and look at all the things that I can’t afford. That doesn’t feel good,” the mother-of-two said.

However, the purchase became more viable after Harry and Meghan landed their deals with Spotify and Netflix, and the couple were soon telling their estate agent, “We have to get this house.”

RELATED: Meghan Markle’s former homes are nothing like £11m house with Prince Harry

“We did everything we could to get this house,” Meghan added. “Because you walk in and go… Joy. And exhale. And calm. It’s healing. You feel free.”

The couple did “everything we could” to get the house

Prince Harry and Meghan have put their own stamp on the property since moving in with their children, with personal touches including a grand piano that had been given to them as a housewarming gift by Tyler Perry, and “two plush club chairs placed side by side behind a single desk” in the shared office where they run their business, Archewell.

The residence itself is officially named the Chateau of Riven Rock, and has been designed to resemble a charming villa/chateau of Europe, including wooden beamed ceilings and stone walls.

Prince Harry and Meghan fell in love with their home instantly (Photo: Giggster)

Highlights of the beautiful house include the wine cellar, games room and grand library. Outside, the couple have a courtyard, tennis courts and a swimming pool, which is surrounded by sun loungers and umbrellas.

Most recently, it was revealed that Meghan has had an extra office space added to her property in the form of a sound-proof recording studio, in order for her to easily record her Archetypes podcast.