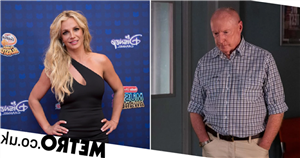 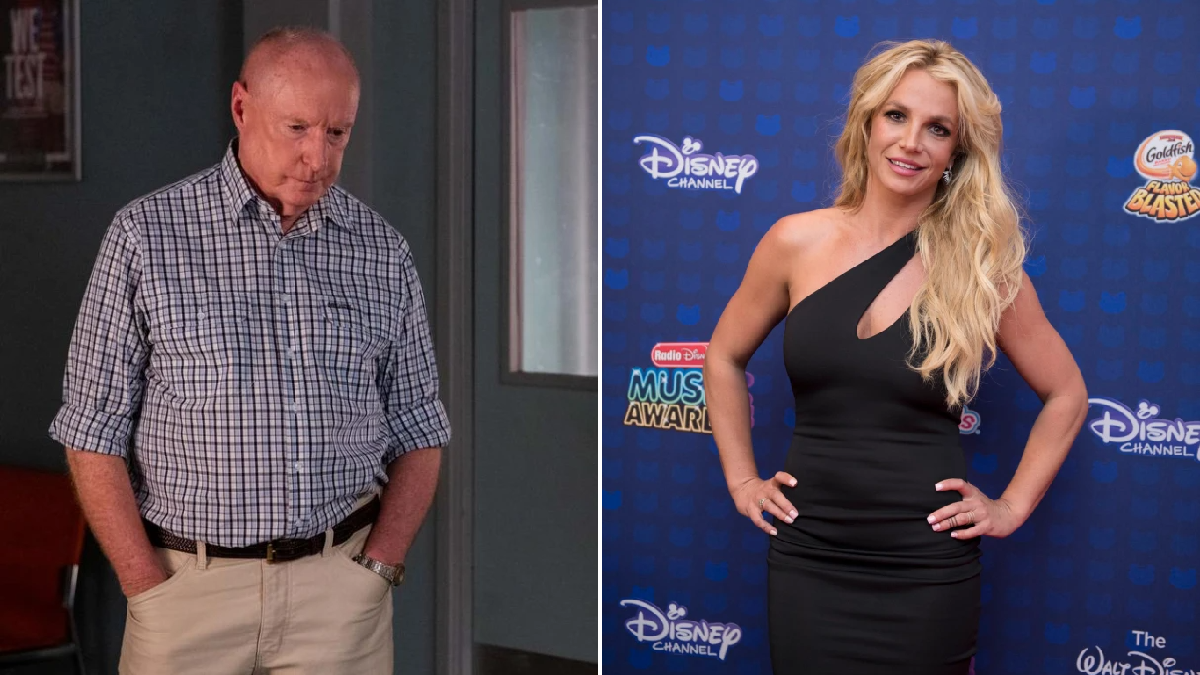 Britney Spears (yes, shocked to be typing that too) is best known for being a singer-songwriter and all round pop queen – but did you know she very nearly appeared in Australian soap Home and Away?

From Hit Me Baby One More Time to Gimme More, Britney has made a name for herself in the music industry – but very nearly ventured further away from that for an acting career.

It turns out Britney expressed interested to be on the show in 2001, when the star was in Australia, but one person apparently put a stop to the dream becoming a reality.

Speaking on the Hobart’s Hit radio show with Dan and Christie, Christie – who played Kirsty Sutherland – said: ‘Our producer called a cast meeting and said, “Britney Spears wants to be on Home and Away, does anyone object?”’.

‘There was one person who was like, “oh…probably not a great idea”’, Christie explained.

‘That was Ray. He knew it would ruin the illusion of the show.’

Yeah, we don’t know what he means either.

Ray Meagher is best known, of course, for playing Alf Stewart in the Oz soap.

While Ray is a bit of a legend, we quite frankly think it’s Toxic that Britney never appeared in the show.

Oops, she didn’t do it again.