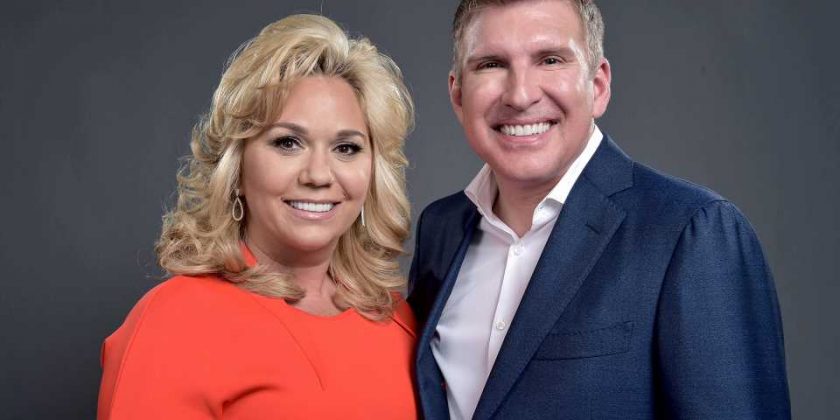 Todd and Julie Chrisley are not selling their family’s home following their indictment — but they did just put a Nashville property on the market for $4.7 million.

“They’re not selling their Nashville home,” a spokesperson for the family confirms to PEOPLE. Instead, the property currently listed is one they always planned to let go of.

“As viewers of this year’s show will know, the property for sale is a speculation house they bought to renovate and flip,” the spokesperson says.

According to Dirt, the Chrisley Knows Best stars picked up the house for just under $3.4 million. So depending on how much they put into updating it, they could stand to make over $1 million on a potential sale. The house is reportedly listed with Sotheby’s International Realty.

The real estate move comes amid myriad legal troubles for the family.

Todd and his wife Julie were indicted by a grand jury last week for tax evasion, wire fraud and conspiracy bank fraud, according to court papers acquired by PEOPLE. The couple turned themselves in and have pleaded not guilty to the charges.

The indictment was handed down in Atlanta-Georgia Northern District. The reality stars’ former accountant, Peter Tarantino, is facing the same charges.

While Sotheby’s will not comment on the current listing, Zillow shows the house was last sold in April 2019 for $3.375 million. The 13,279-square-foot home was built in 2013 and features 6 bedrooms and 10 bathrooms. There’s also a double-height entryway with a curved staircase, a chef’s kitchen, two laundry rooms and an outdoor sports court.

The Chrisleys relocated from Atlanta to Nashville several years ago and purchased their primary residence, which is featured on the show and is not currently for sale.

Siblings Chase, 23, and Savannah Chrisley, 21, who appear in the spinoff series Growing Up Chrisley, currently share a luxury apartment in Los Angeles.