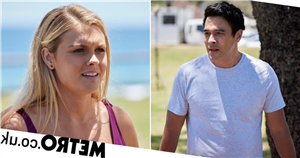 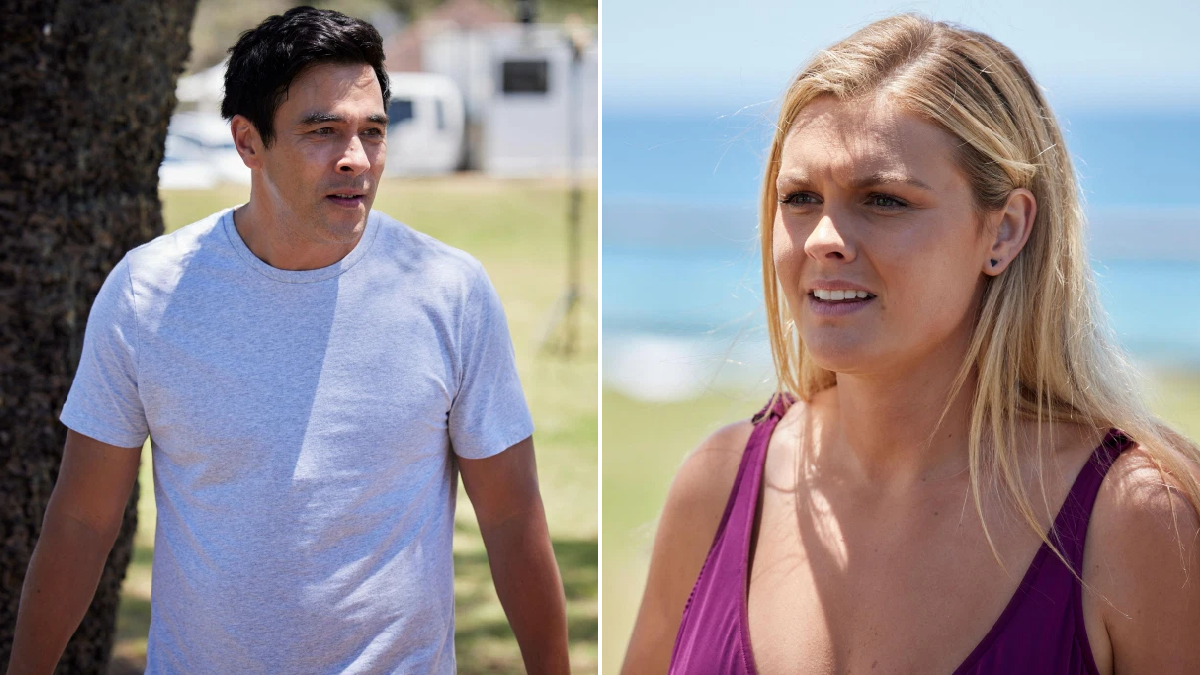 Justin (James Stewart) has been growing increasingly dependent on pain medication after being prescribed pills to deal with his chronic back pain. He has begun taking so many he’s had to hide his usage from other people, particularly Tori (Penny McNamee) and Leah (Ada Nicodemou).

On several occasions, he is nearly caught, particularly when Leah comes home earlier than expected and he has boxes of pills laid out across the bed. However, he manages to hide everything just in time and blames his shaky behaviour as pain from going too hard at the gym.

Leah tries to help him by offering him pain medication, and Justin is forced to double dose so he doesn’t have to admit he just took some. When the pills take effect he is much more upbeat than usual and asks Ziggy (Sophie Dillman) to mind the garage while he’s away at the wedding.

Justin is happy that Ziggy will hold the fort while he’s gone and says he will discuss paperwork with her later. However, his mood dips when Leah reveals she’s received $5000 in crowdfunding to hire a PI as she hunts for Susie.

Matters get worse when he realises he doesn’t have enough medication to last the trip in Melbourne for the wedding. At the garage, he sends Ziggy out of earshot as he rings around various pharmacies to try and get his fix.

Ziggy is horrified when she goes to find him, only to see him screaming at the phone and smashing a mug against the wall…