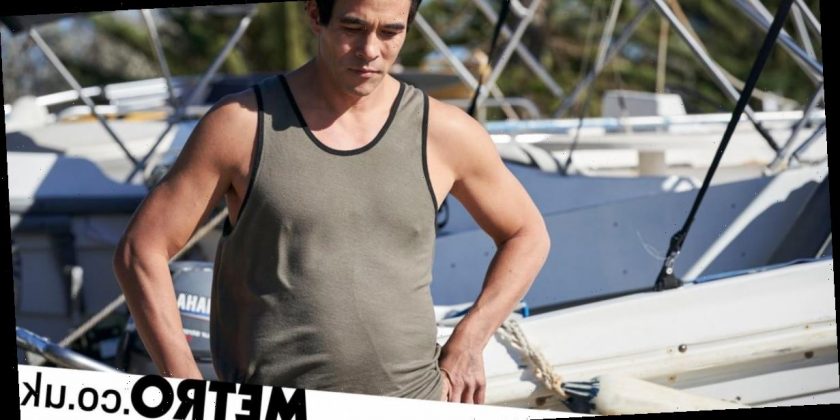 Justin (James Stewart) has been working hard at the garage lately, and he has been plagued by aches and pains which have Tori (Penny McNamee) and Leah (Ada Nicodemou) teasing him for being an old man.

Leah puts it down to stress when Justin complains of a headache while at the Diner and asks for a painkiller, and doesn’t worry when he says his back is twinging.

Meanwhile, Tori doesn’t see too much amiss when Justin is late to collect Grace after he promised to look after her the night before. He says he forgot, but Tori thinks he’s joking.

However, Justin genuinely had no recollection of committing to looking after his niece, and he realises he forgot that Ziggy (Sophie Dillman) has time off from the garage too – sparking his concern.

Although he won’t admit anything to Leah or his family yet, Justin begins to wonder if something is seriously wrong with him as his back pain escalates and the severe headaches continue…