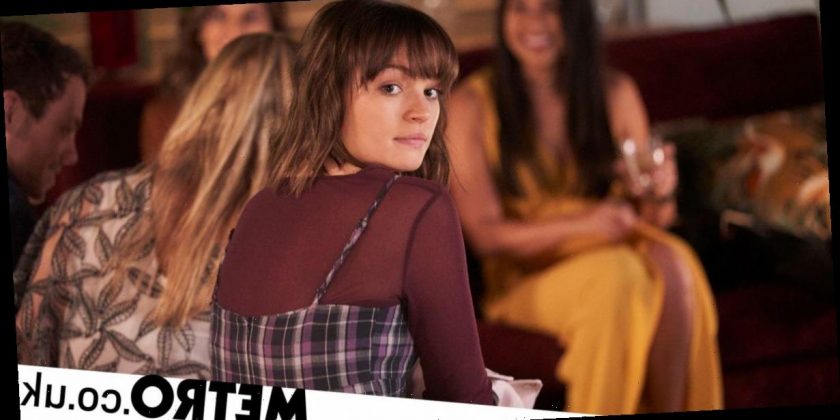 Bella (Courtney Miller) has settled into the Bay, but her time at school has been rocky due to the fact that she wasn’t educated during the years she spent with her father. Her lessons in year eleven were difficult, and although Simone (Emily Eskell) was briefly around to help, her grades were largely not great.

At the Diner, Roo (Georgie Parker) volunteers to help Maggie (Kestie Morassi) finish the school report cards. As Ryder (Lukas Radovich) is busy with Jade (Mia Morrissey) and Alf (Ray Meagher) is on an impromptu weekend with Martha (Belinda Giblin) in the city, she is grateful for the distraction.

But when the two women take a look at the cards, they’re taken aback by the results on Bella’s. She’s performed so poorly that the work in year twelve will most likely be too difficult for her to handle.

Roo agrees with Maggie that putting her forward for the next school year might be too much – but being held back a year would also do damage to her confidence, which is already not in a good place following her past and the situation with Tommy (Adam Sollis).

Faced with a difficult situation, Roo decides to come to a decision herself. Knowing how emotionally volatile Bella can be, it’s clear that keeping her in year eleven would be disastrous on her pride and self esteem – but throwing her in at the deep end with year twelve when she isn’t ready could be even worse…