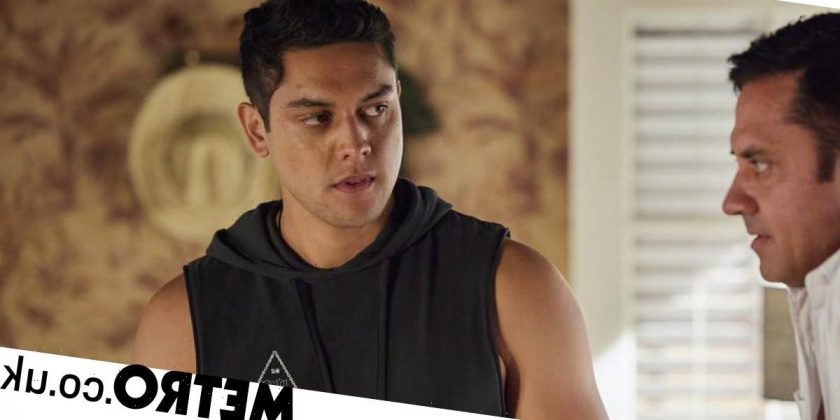 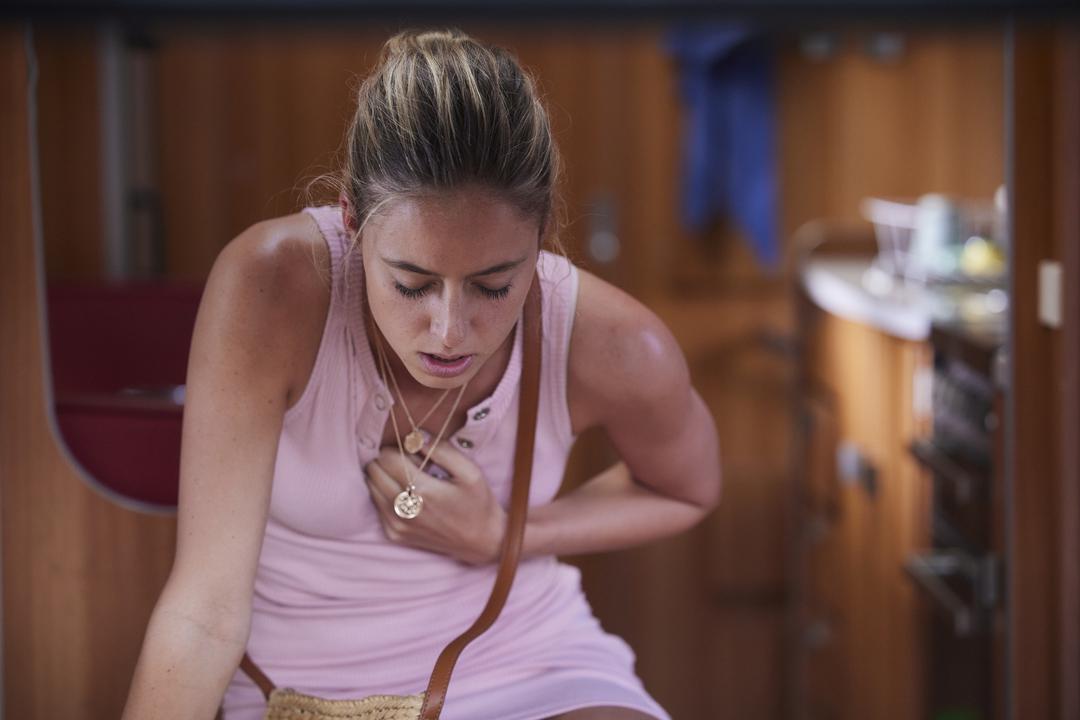 Nikau (Kawakawa Fox-Reo) has been furious since discovering that his uncle was the target of a vicious chemical attack that left him clinging to life in hospital. What’s more, his exposure to the chemicals meant he couldn’t even have visitors for a while and was left to struggle alone.

He goes on a rant to Bella (Courtney Miller) about how Felicity (Jacqui Purvis) is the obvious culprit – she has had issues with Tane (Ethan Browne) for ages, ever since their brief fling, so this attack would clearly be her revenge.

However, Bella doesn’t agree – she knows what it’s like to have a brother as a cop who’s trying to hide something, and she doesn’t think Cash (Nicholas Cartwright) is covering for Felicity.

Nikau can’t be persuaded otherwise, though, and is determined to make Felicity pay for what she’s done. When Ari (Rob Kipa-Williams) hears about Nikau’s plans, he tells his nephew to let the investigators do their job and avoid getting into trouble.

However, when the Paratas are finally able to visit Tane in hospital, Nikau intercepts a delivery of red roses and his anger is piqued again – Felicity must be taunting them! He takes to social media and begins typing, despite Bella warning him that he’s making a mistake.

The next morning, Felicity wakes up to a banging at her caravan door. It’s Alf – he wants to know why her van has been vandalised.

To her horror, she discovers that the words ‘Toxic Felicity’ have been spray painted across it’…how much further will Nikau and his followers go to make Felicity suffer?

Emma Thompson Has a Unique Way of Looking at Body-Acceptance: ‘You Don’t Have To Love' Your Body 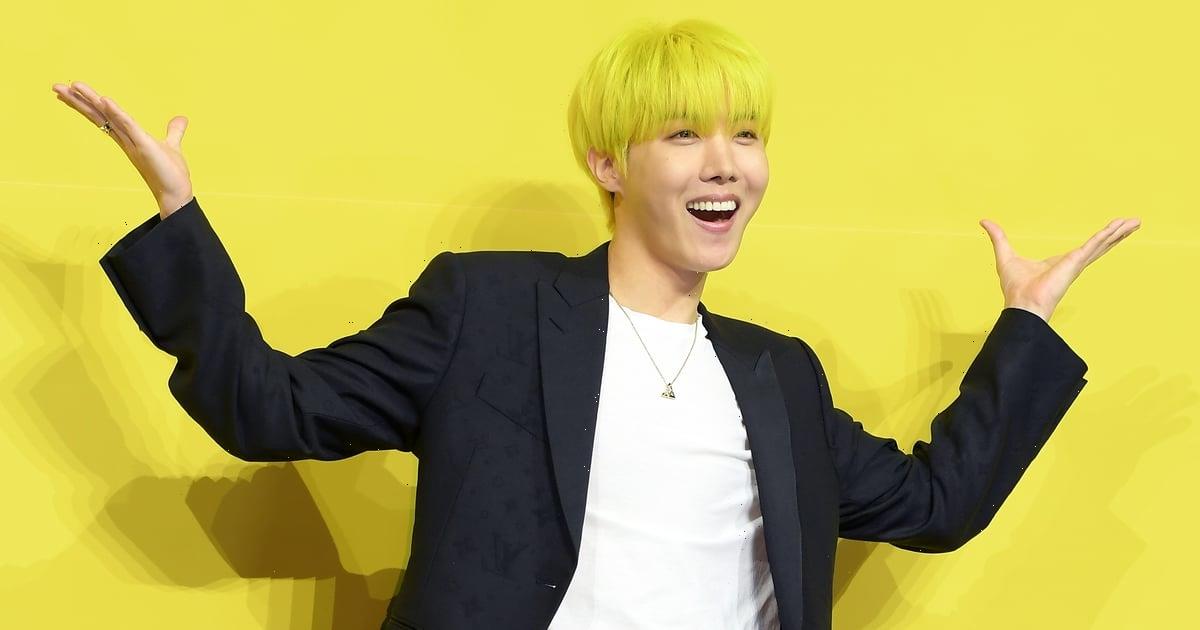 Everything to Know About J-Hope's Debut Album, "Jack in the Box" 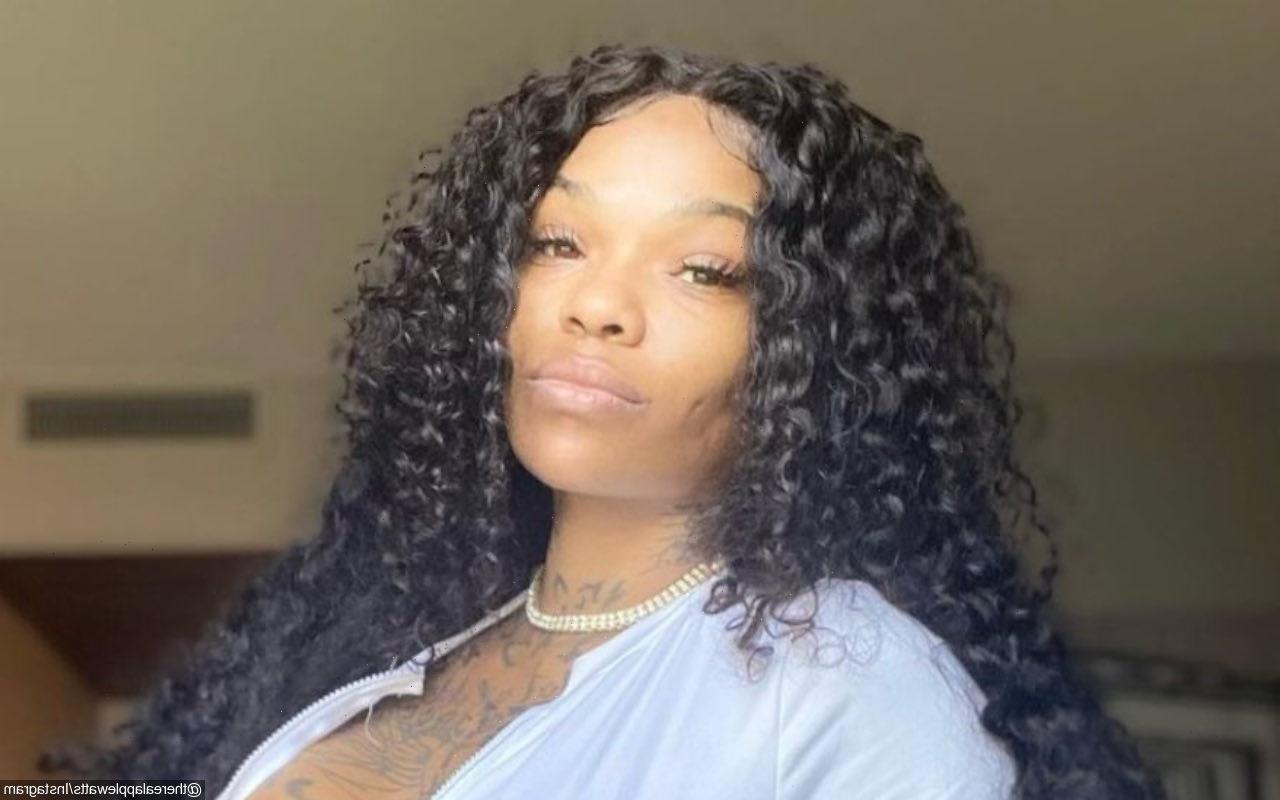 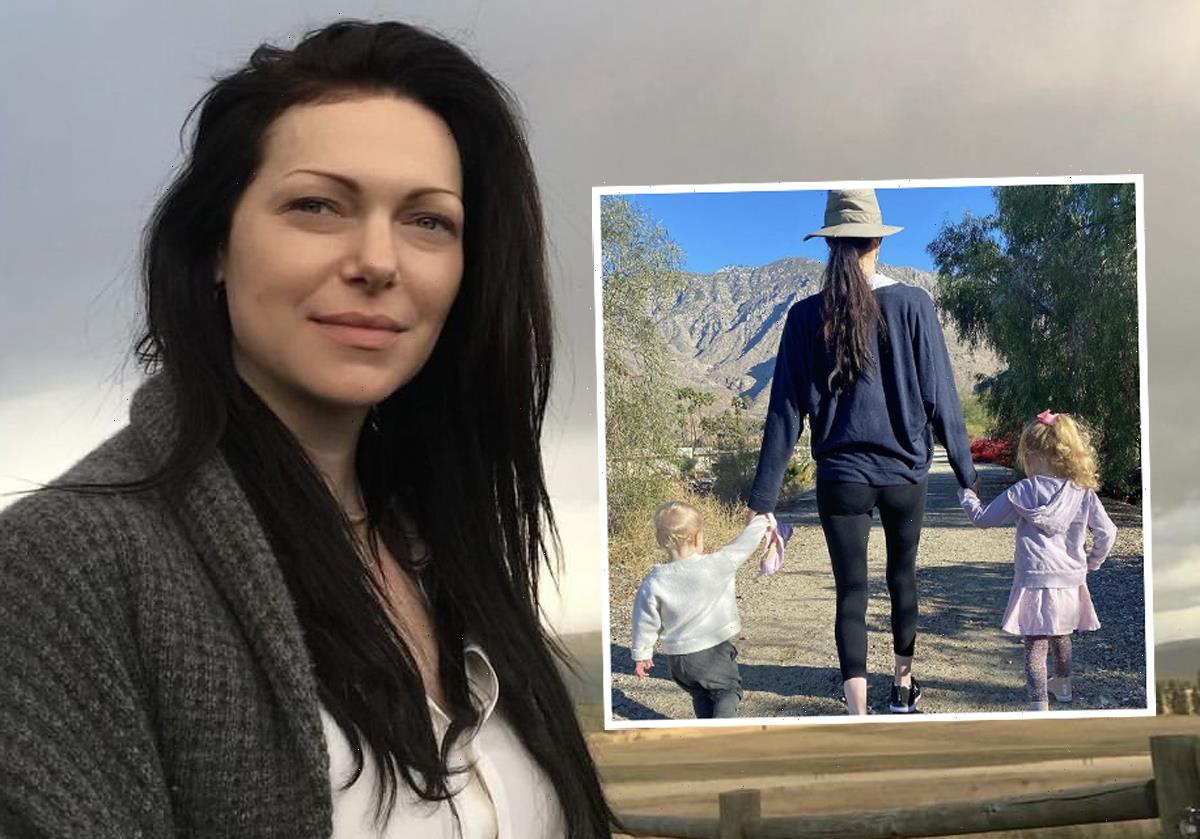 Laura Prepon Opens Up About Decision To Get Abortion During Pregnancy Complications: 'At The Time I Had The Choice' 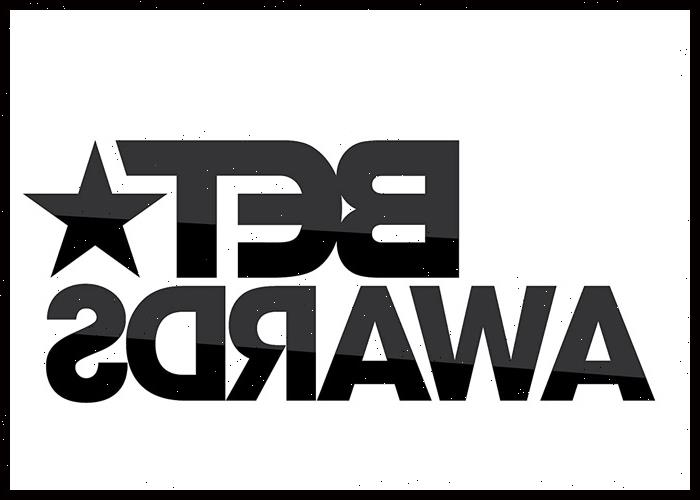