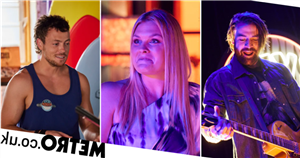 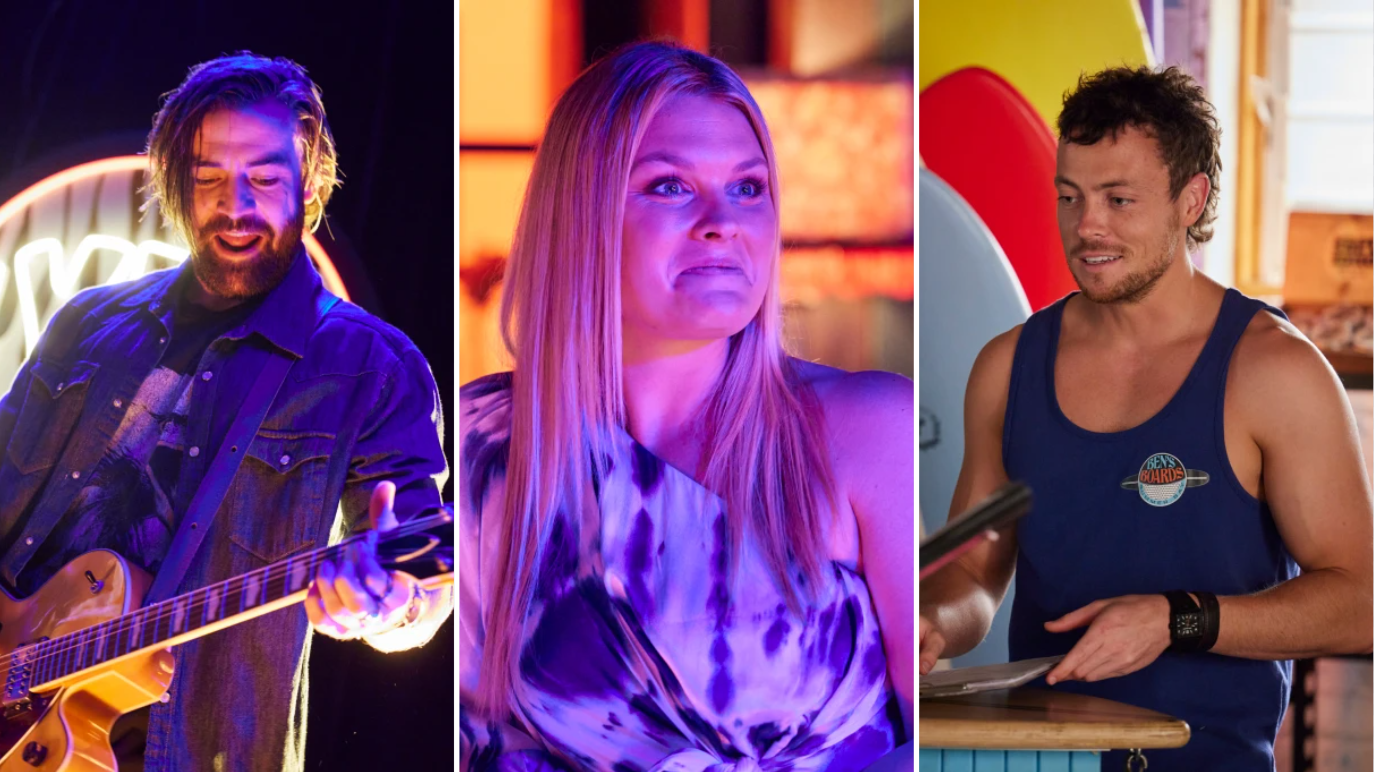 Mackenzie (Emily Weir) is left stunned when Felicity (Jacqui Purvis) comes up with an idea to relaunch Salt – hosting a band night. She laughs it off and says their customer base is much too classy to be up for live music. However, Felicity points out that their current customers aren’t making them enough money and they need to broaden the restaurant’s appeal. Mackenzie agrees to one night only, and Felicity is both surprised and excited to get planning.

Dean (Patrick O’Connor) is impressed when he learns that his sister is on board with Felicity’s idea, and Mackenzie says it’s time to trust her co-owner as she plasters Summer Bay in promotional posters. However, when Lyrik’s band manager Bob (Rob Mallet) sees the posters he is furious, ripping one down and telling Felicity it’s beneath them to do a charity gig for a mate in a small coastal town.

However, the band is beginning to get sick of Bob’s ego and they decide to take a vote. Ultimately, Bob is outnumbered, with even his girlfriend Kirby (Angelina Thomson) voting against him. Bob storms out in a rage, saying Lyrik will have to do the gig without him. Kirby goes after him, reminding him that they owe Felicity after she helped to get their careers started. She asks him – if he won’t do the gig for Felicity, will he do it for her?

Over in Salt, Felicity is beginning to crumble under the pressure as the band’s confirmation they’ll play the gig has been shaky at best. She doesn’t know if the event will go as planned and begins to wonder if she’s bitten off more than she can chew by purchasing half of Salt. Much as Tane (Ethan Browne) tries to comfort her, Felicity continues to spiral…

As the gig begins, the guests flood in and Ziggy (Sophie Dillman) is dressed up to the nines. Dean is admiring – but he’s not the only one. As the band gets underway, guitarist Remi (Adam Rowland) spots Ziggy tearing up the dancefloor and jumps off the stage to perform a guitar solo for her. Dean watches on from the bar, jealousy brewing. Is there trouble on the horizon?