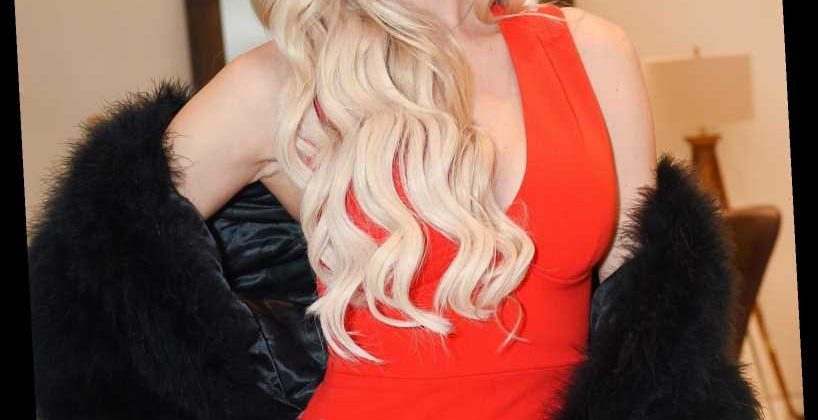 Christine Quinn is looking ahead at her career beyond Selling Sunset.

In a new interview with the Wall Street Journal, published Monday, the reality star and Oppenheim Group real estate agent said the yet-to-be-announced fourth season of the hit Netflix series may also be her last.

"The show’s obviously been doing really well. In August, it was in the top 10 most-watched shows on Netflix, so that’s really exciting," Quinn, 31, told the outlet. "We don’t have any official news yet."

She continued, "But it would be great to film the next season and then do my own thing because I feel like I have a lot to share with the world outside of real estate and fighting with b—-es. Although don’t get me wrong, I love it and I’m great at it."

Quinn, often described as the “villain” on the hit reality series, has been on the show since season 1 along with Jason and Brett Oppenheim, Chrishell Stause, Maya Vander, Mary Fitzgerald, and Heather Young.

In her interview with the WSJ, Quinn admitted that she knew she would eventually become famous. "I’m not going to lie. Yeah, I did," she said.

"I feel like that’s an important thing, to say it," she continued. "It was something that I always believed in and always thought and always knew. I didn’t know exactly what I wanted to do, but I just knew that I wanted to entertain people and make them laugh."

In August, Quinn opened up on the PodcastOne show Too Tired To Be Crazy with Violet Benson about how the hit Netflix series has taken a toll on her lifelong battle with anxiety and depression.

“I know I’ve always had it, but the show definitely intensified it,” she explained of her mental health struggles. “It was the show coming out and dealing with people that were so horrible to me that triggered it."

“It’s just the fact that it is repetitive negativity,” she explained of the impact of social media trolls. “That is really something that I don’t want to be a part of. And it’s just annoying to have to delete it… that was just for me what was overwhelming.”

Season 1-3 of Selling Sunset are now streaming on Netflix.