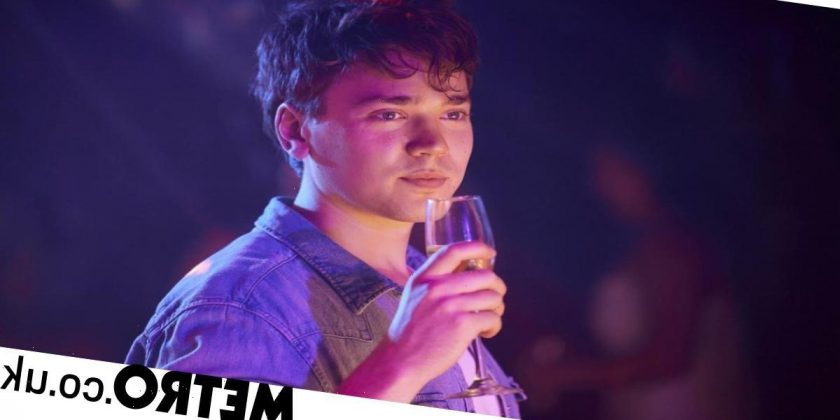 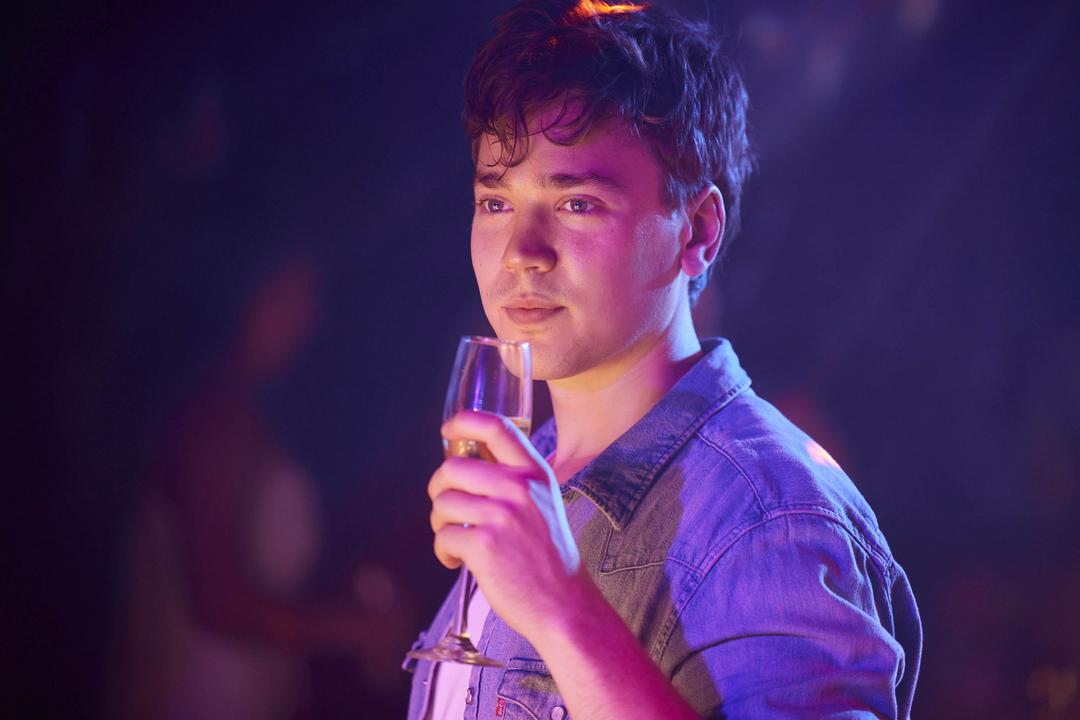 Chloe (Sam Barrett) has been busy planning Ryder’s (Lukas Radovich) surprise party to celebrate his 21st birthday, and she calls Nikau (Kawakawa Fox-Reo) and Bella (Courtney Miller) over to rope them into helping. However, when Bella hears that Chloe is planning to take him clubbing, she says that isn’t exactly Ryder’s scene.

Ryder begins to suspect something is up when he enters the Diner to see Nikau, Bella and Irene (Lynne McGranger) behaving strangely. However, he is soon distracted when Chloe tells him they have a busy night of order preparation for their Mexican takeaway business ahead of them.

Chloe then realises she has to get Ryder from the Diner to the club, but Theo (Matt Evans) says he has a cunning idea. While Ryder is out by the water, he sneaks up behind him and stuffs a bag over his head before cramming him into the back of his car.

Having been kidnapped before, Ryder’s trauma comes back to haunt him and when he is released from the car outside the club he lets rip at Theo.

However, he turns around to see that Chloe, Nikau and Bella are waiting to surprise him for his birthday.

Feeling shaken up, embarrassed and then frustrated to see Chloe and Theo getting closer, Ryder turns to the booze and quickly gets drunk.

Seeing his destructive behaviour, Nikau calls Tane (Ethan Browne) to get him out of the club, but when his uncle arrives, Ryder is busy chatting up one of the bar staff, much to Chloe’s horror…