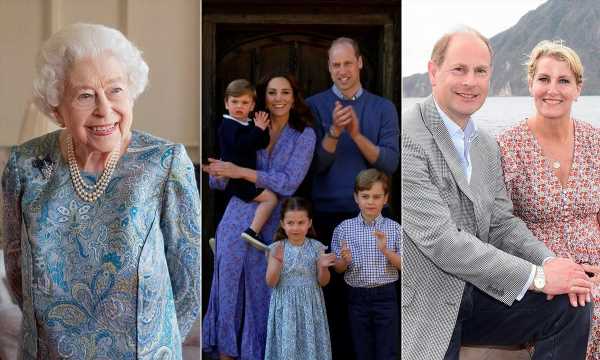 The Duke and Duchess of Cambridge are set to move to Windsor over the summer, and while they have been accustomed to living close to other royals in their home at Kensington Palace, they will still have a strong family network in place in their new property.

Several members of the royal family live in and around Windsor, including the Queen, who will reportedly be just ten minutes away from the family’s new home of Adelaide Cottage. Meanwhile, a number of celebrities with links to the royal family also live nearby.

WATCH: Look inside the royal residences

Ahead of Prince William and Kate’s big move, let’s see who will be their royal and celebrity neighbours… 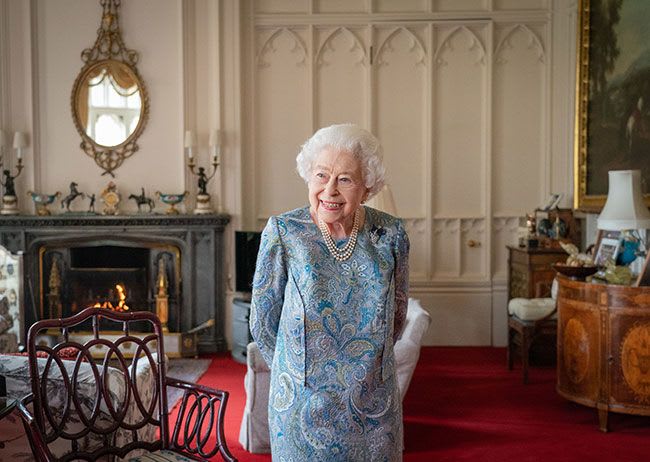 The Queen lives in Windsor Castle

The Queen has been primarily based at Windsor Castle since the start of the coronavirus pandemic, and being closer to the monarch is reportedly a key factor behind the Cambridges’ move.

Their new base, which is reportedly Adelaide Cottage on the royal estate, is located close to Windsor Castle, so the family will be able to spend much more time with the Queen throughout the week.

MORE: The real reason behind the Cambridges’ upcoming move

Prince Edward and the Countess of Wessex 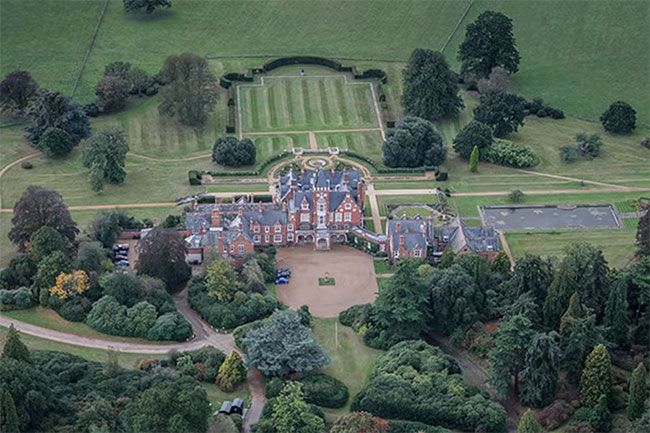 Prince Edward and the Countess of Wessex live in Bagshot Park

Prince Edward and the Countess of Wessex live in Bagshot Park in Surrey, which is just 11 miles away from Windsor Castle, and they spend a lot of time in Windsor on the weekends, so will no doubt enjoy having Prince William and Kate close by too. 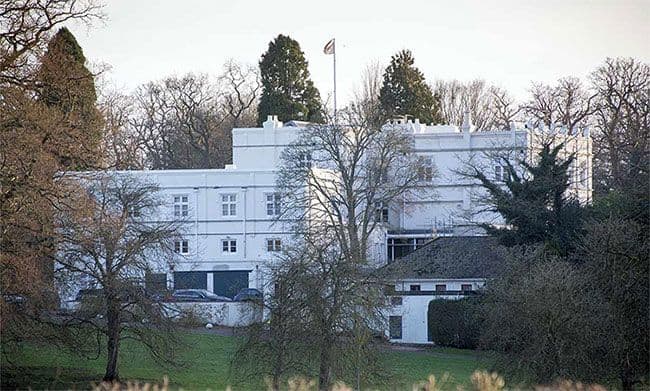 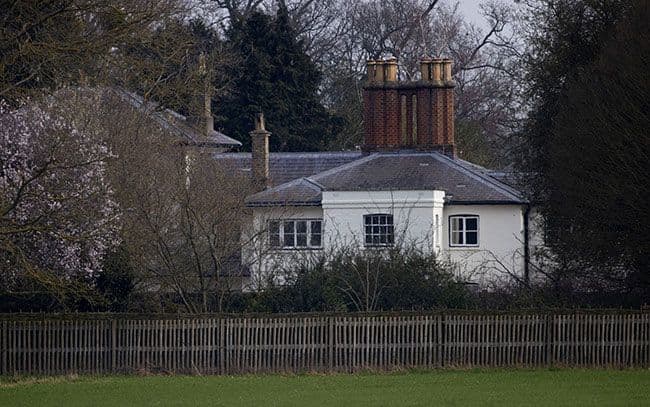 While Prince Harry and Meghan are now primarily based in the US, they have renewed their lease at their Windsor home, Frogmore Cottage, suggesting they intend to spend more time there with their children Archie and Lilibet.

The couple allowed Princess Eugenie and Jack Brooksbank to live in their home with their baby August over the past year, but recently stayed there during their return to the UK for the Queen’s Platinum Jubilee celebrations, where they hosted a birthday party for Lilibet in their garden.

Elton John lives in Windsor with David Furnish and their sons

Longtime family friend Elton John, who performed at Prince William and Kate’s wedding back in 2011, has a traditional Windsor home called Woodside, which he bought in 1974.

It has 35 acres of gardens, a library and opulent décor throughout, reminiscent of a royal residence.

George and Amal Clooney live nearby in Sonning-on-Thames

George and Amal Clooney own a £12million property in Sonning-on-Thames, Berkshire, not far from Windsor. The high-profile couple bought their lavish house in October 2014 and have since carried out extensive renovation works, adding everything from a swimming pool and pool house to a private cinema.

The celebrity couple were guests at Prince Harry and Meghan’s wedding in 2018 and even hosted the Sussexes at their Lake Como holiday home, so no doubt they’ll welcome the Cambridges to the area.