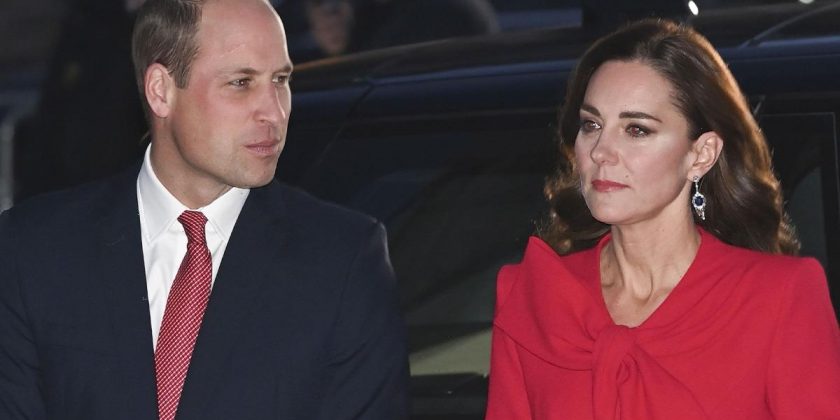 Prince William and Kate Middleton reside at apartment 1A inside Kensington Palace, along with their three children Prince George, Princess Charlotte and Prince Louis. It transpires that as well as their luxurious rooms, their royal family home comes complete with a top secret panic room and a special escape tunnel.

MORE: Prince William and Kate Middleton’s sleeping arrangements are so different from everyone else’s

Global Citizen reports that “Kate and William’s royal apartment at Kensington Palace includes a panic room with an air filtration system, guarding against biological warfare, and an escape tunnel.”

So why do the Duke and Duchess of Cambridge need a panic room?

It is a matter of royal safety that they have such a room on site in case of an emergency, after all, William himself and his children are in line to the throne and must be protected.

Kensington Palace has a secret entrance to the street

The secret tunnel may come as less of a surprise for many royal fans as it has now been widely reported that Prince William and Prince Harry often used a secret entrance to the palace while growing up – sneaking out to McDonald’s with their mother Princess Diana, for example.

London is a city that’s rife with underground tunnels and passageways so it seems logical that the royal family would utilise them for matters of privacy and safety.

The Queen has also had similar style panic rooms fitted at Windsor Castle and Buckingham Palace since the terrorism threat in the UK has been raised. According to The Times, they have “a bullet-resistant and fire-retardant steel core” in the form of “18in thick steel walls,” and these will protect against all number of threats including “poison gas, bomb attacks or assassination by terrorists”.

It is believed that these special spaces with air systems, battery-powered energy and food supplies would have set Her Majesty back in the region of £600,000 per room.

Very few people will know exactly where the panic room is located with each royal residence, and it’s an issue of safety to keep the coordinates hush hush.