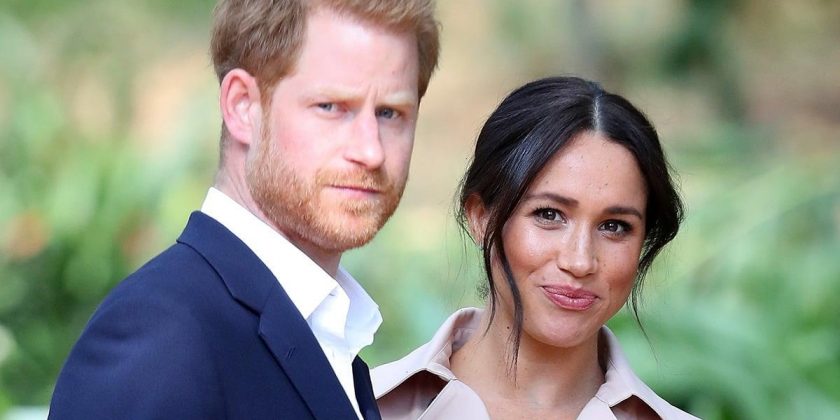 The Duke and Duchess of Sussex revealed a host of previously unknown information and private memories while filming their Netflix Docuseries Harry and Meghan. The couple gave fans a glimpse into the packing process when they were leaving Frogmore Cottage for California in 2020, but viewers missed the most adorable detail.

In episode five of the hit series, Meghan can be seen among an array of carefully wrapped up belongings and boxes. Yet one object in particular caught our eye. To her left sat a small children’s chair covered in transparent plastic. Across the chair, the word ‘Harry’ was sweetly painted in capital letters – meaning it must have been a core part of the prince’s childhood.

Other possessions in the frame included framed letters and what appeared to be tableware. Yet, the tiny chair that we’re sure the prince loved to perch on as a child was by far the sweetest spot of all.

Speaking in the series, Meghan said: “It gave us a chance to look back at our whole love story.” Harry also commented on the emotional move, noting: “We always saw Archie running around the garden at Frogmore cottage and maybe jumping in the Queen’s pond.” 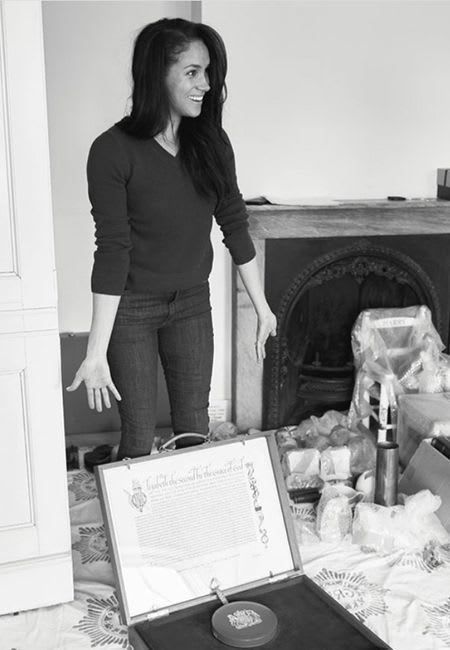 “That was all part of our future, and everything changed, really, really quickly.”

Reflecting on leaving their home, Harry added: “We knew we were gonna get some breathing space from this very painful experience that we’d been stuck in. But also at the same time it was really sad.” 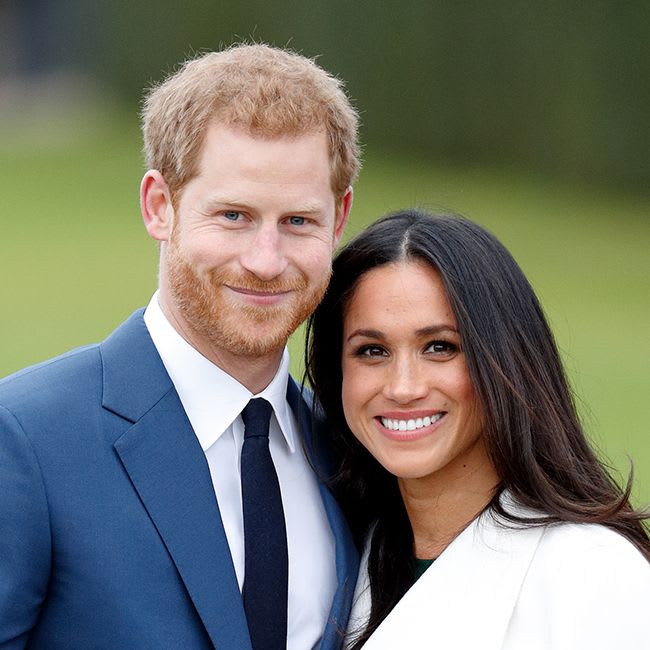 The couple moved to California in 2020

Prince Harry and Meghan Markle have given multiple glimpses into their life with gorgeous snaps of their children Archie and Lilibet appearing in their Netflix docuseries.

Before the little ones came along, the royal couple resided at Nottingham Cottage on the grounds of Kensington Palace and a look inside included in episode four of their show reveals the Duke of Sussex had a very sentimental tribute in the living room.

INSIDER: Discover what Prince Harry and Meghan Markle’s wedding was really like – A-list guests tell all

A photo taken inside the humble cottage revealed the Prince sitting with his pet dog on his lap, in a modest-sized lounge and on the wall hung a collection of sweet photographs and pictures – one being a snap of the young prince on his first day at Mrs Mynors Nursery School in Notting Hill.