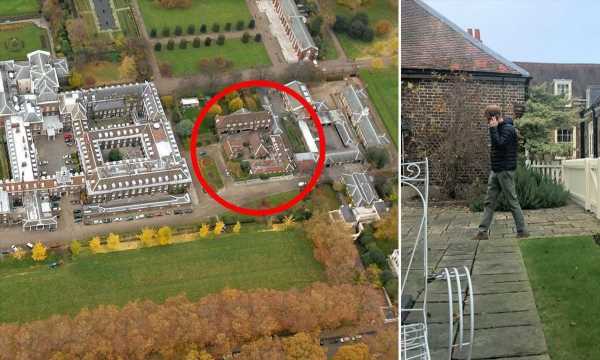 A fresh look at Prince Harry and Meghan Markle‘s former residence Nottingham Cottage has been shown in the couple’s new Netflix documentary series.

Located in the grounds of Kensington Palace, the cottage was home to the pair before they moved to Frogmore Cottage ahead of Archie‘s birth.

In episode two of the series, the couple revealed that when the news broke of their relationship in 2016, paparazzi “surrounded” Meghan’s house in Toronto, Canada, while Harry was left feeling “helpless” in the cottage “thousands of miles away”.

“It felt like all of the UK media descended upon Toronto. My house was just surrounded,” revealed the Suits actress.

“Just men sitting in their cars all the time, waiting for me to do anything.”

MORE: Why Prince Harry and Meghan Markle won’t move back to Nottingham Cottage

Photos showing Harry taking a phone call in the cottage garden then flashed on the screen as the prince’s voice played over the top. “I was hearing all of this from thousands of miles away and trying to do something about it but being completely helpless,” he said.

Prince Harry on the phone in the cottage garden

In the picture, Harry can be seen walking on the stone patio in front of a white picket fence, which is surrounded by shrubbery and freshly trimmed grass.

Known as Nott Cott, the property was Harry’s first home with Meghan and was where he popped the question. The prince had lived in the cottage since 2013, transforming it into his own bachelor pad before his now-wife moved in in 2017.

One of the smaller houses on the Kensington Palace estate, the cottage has two bedrooms and reception rooms as well as a kitchen, bathroom and small garden. Harry was said to have put up a hammock in his back garden when he moved in. 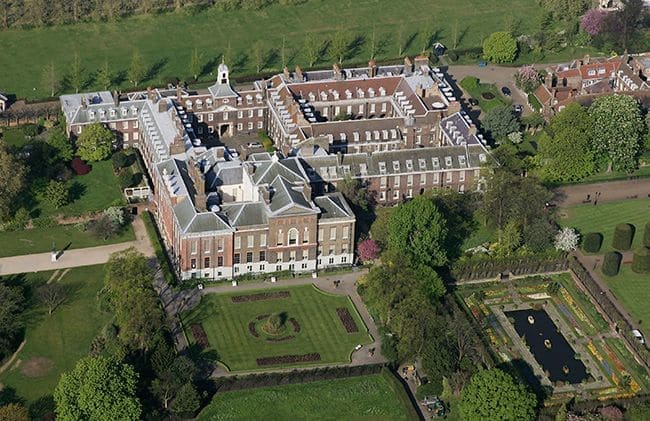 Nottingham Cottage is located on the Kensington Palace estate

Prior to the Sussexes, the Christopher Wren-designed cottage was home to Prince William and Kate, who lived there for a brief stint in 2013 with their newborn son Prince George, while their mansion Apartment 1A was being renovated.

Princess Eugenie, her husband Jack Brooksbank, and their son August reportedly relocated to the abode earlier this year, moving from Frogmore Cottage in Windsor.