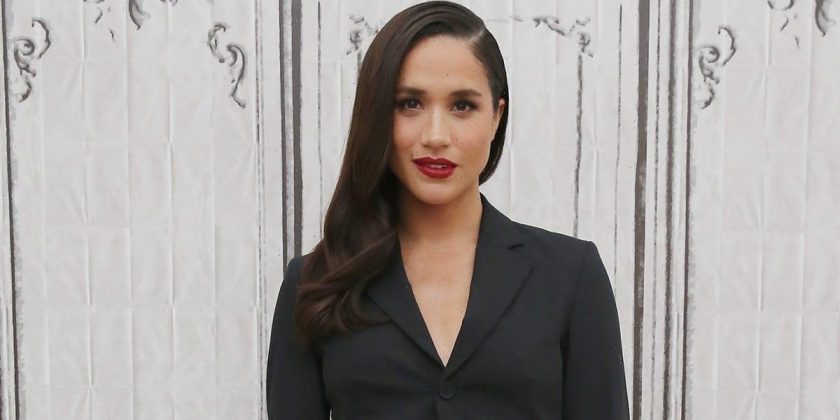 The Duke and Duchess of Sussex’s Netflix docuseries, Harry & Meghan, gave royal fans many glimpses into their wholesome home life in America including a candid picture of one-year-old Lilibet Diana‘s beautiful nursery.

In the second episode of their series, a black-and-white selfie of Meghan Markle and her daughter flashed up on the screen, which appeared to have been taken shortly after the little one was welcomed into the world in June 2021.

When the photo was on show, Harry’s voice could be heard saying: “My son, my daughter, my children are mixed race and I’m really proud of that.”

The telling photograph allowed fans to see inside Lili’s magical nursery, complete with beamed ceilings, a Moses basket cot, wicker storage baskets and a real orchid on a traditional dresser.

Lilibet has a beautiful room at their US mansion

The walls include a beautiful leaf motif, and a sweet squirrel can also be seen above the door. This animal addition could be in homage to the wildlife in their garden as Prince Harry has previously revealed that his pet dogs love chasing squirrels in the yard.

“And between the three of them, they charge around chasing squirrels and causing all sorts of problems to us every single day.”

Harry and Meghan’s explosive docuseries also gave us a look at Archie’s nursery when he was small, and it had a poignant photograph of the late Princess of Wales.

A video clip showed Meghan holding baby Archie and showing him the framed photo of his late grandmother. The Duchess could be heard saying: “Who’s that?” to Archie, “That’s your grandma Diana.”

Despite largely keeping their children out of the limelight, the royal couple did choose to include a selection of family moments over the first three episodes of their personal docuseries. We saw a small Archie on his dad’s shoulders and the special moment when they birdwatched together.

NEXT: Did Meghan Markle wear her own Princess Diana-esque revenge dress?