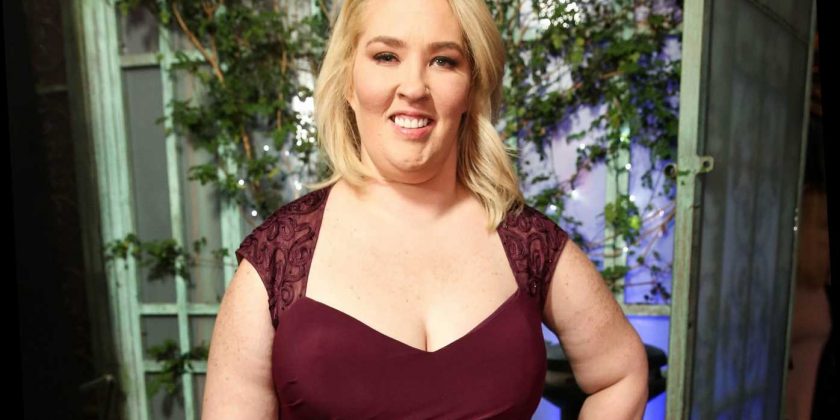 Mama June Shannon has sold her house in Hampton, Georgia, amid her recent felony charges for drug possession, according to TMZ.

The 3,225-square-foot home, located an hour south of Atlanta, was reportedly sold in a cash deal with investors in August.TMZ reported the sale price as $100,000.

In 2018, the home, which includes five bedrooms and three bathrooms, was appraised for $150,300, TMZ reported.

The house is now back on the market for $225,000, after investors Felicia Harrell and Keller Williams Atlanta Partners, who offered Shannon the low price, reportedly spent $30,000 on renovations, according to the New York Post.

A representative for Shannon did not immediately respond to PEOPLE’s request for comment.

The news comes a little less than a month after the WE tv star and her boyfriend Geno Doak were charged with felonies following their March arrests on suspicion of possession of a controlled substance.

The State of Alabama had a grand jury review the evidence in both cases and ultimately came down with two charges against them, The Blast reported at the time.

“The Grand Jury of [Macon County] charges that before the finding of this Indictment June Shannon, alias June E. Shannon, alias, whose true name is otherwise unknown to the Grand Jury, did unlawfully posses a controlled substance, to-wit: Cocaine,” the indictment obtained by the outlet stated.

The Grand Jury further charged that the couple “did unlawfully posses with intent to use to inject, ingest, inhale or otherwise introduce into the human body, drug paraphernalia, to wit: a pipe,” the indictment continued.

The paraphernalia charge is a misdemeanor, while the drug possession charge is a felony. Both Shannon and Doak had bond set at $11,000, according to The Blast, and were ordered to appear in court. If convicted, they could both face years in prison.

A spokesperson for the Macon County D.A.’s Office in Alabama confirmed to PEOPLE that there was an arraignment docket for the pair last month, though The Blast reported that they failed to appear before the judge.

Their next court date is not yet confirmed.

WE tv, the network on which Shannon’s show Mama June: From Not to Hot airs, did not respond to PEOPLE’s request for comment at the time.

In March, Shannon was arrested on suspicion of possession of a controlled substance and drug paraphernalia after she allegedly had crack cocaine and a crack pipe on her, a spokesperson for the Macon County District Attorney’s Office told PEOPLE in March, adding at the time that the substance was undergoing testing.

Shannon was arrested with Doak, who was charged with third-degree domestic violence, possession of a controlled substance and possession of drug paraphernalia. The spokesperson alleged Doak also had suspected crack cocaine and a crack pipe.

Shannon claimed at the time of her arrest “that all the drugs and paraphernalia belong to her,” according to a message aired on the Mama June: From Not to Hot season finale in May.