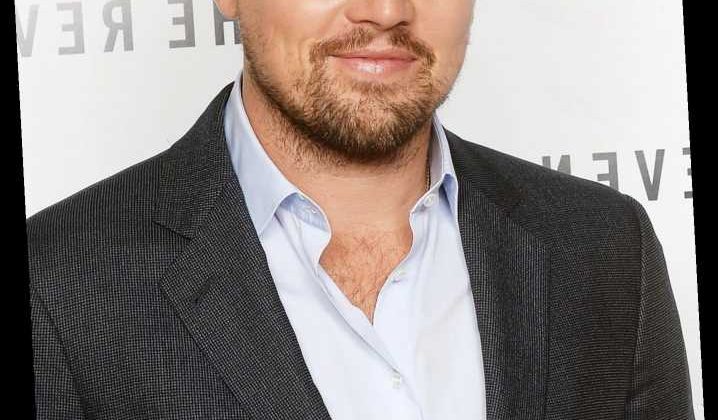 During an episode of the Behind the Velvet Rope podcast, interior designer and Flip or Flop alum Megan Weaver, who worked with the actor in the 1990s, revealed that his former Malibu beach house was home to a score of Titanic memorabilia.

"When I was working for Leo, his mom let me — his mom was so sweet — let me stay at his beach house in Malibu for the weekend. I was dating somebody who was living in Canada, having a long-distance relationship and he came to town, and so they let me have the beach house," Weaver explained.

"I didn't tell him where we were going and we walk into this beach house and everything was Titanic," she recalled. "Titanic towels, Titanic posters, Titanic everywhere. And so, [my boyfriend] did look at me and was like, 'Is this Leo's house?' And I was like, 'Yes this is Leo's house.' So that was pretty amazing." RELATED: The Cast of Titanic: Where Are They Now?

DiCaprio played the dreamy Jack Dawson in the blockbuster film, which premiered in 1997.

Weaver told host David Yontef that while a Titanic-themed home could rub some people the wrong way, she thought "everything was very tasteful."

"I don't think that's something he would do now, but back then . . . again, this was like the '90s. I think the film wasn't even that old [yet]," the designer said. "It was also not his main house, and he hardly went there, so I think it was probably his mom who did it."

Despite being reminded of Titanic at every turn, Weaver said she had an enjoyable weekend away.

"I remember it was the best bed I ever slept in in my life," she said.

According to Forbes, DiCaprio purchased the three-bedroom house in 1998 for $1.6 million. He later placed the residence on the market for $10.95 million in 2016.