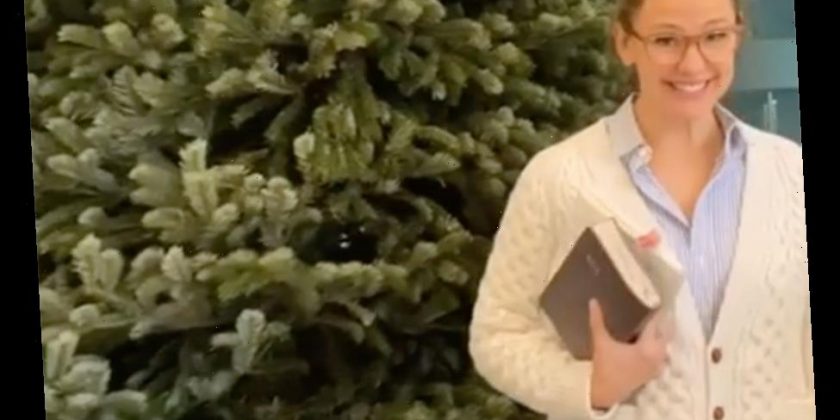 Jennifer Garner got a little more Christmas spirit than she bargained for this year — like 10 feet more.

The Peppermint star, 47, shared a hilarious video to her Instagram on Thursday that even she couldn’t help laughing at. In the clip, she explained that a Christmas tree had just been delivered to her house, and it was just a smidge taller than the the one she and her family thought they had chosen.

“So I told my kids we could go bigger because we’re in a rental house and it has a really big foyer,” explains the mother-of-three, who shares Violet, 14, Seraphina, 10, and Samuel, 7, with ex Ben Affleck. “But then it was delivered and I’m not sure this was the tree we picked out.”

From the close-up of Garner in front of some evergreen branches, the camera zooms out, and a truly massive evergreen is revealed, towering over the actress’s 5’8” frame.

Some of her famous friends agreed, weighing in on her nearly Rockefeller Center-worthy greenery in the comments section.

Katie Couric remarked, “OH EM GEE that tree has some serious BTE (big tree energy).” While Reese Witherspoon summed it up in one word: “Whoa!!”

It seems that Affleck also had a hand in picking out the conifer, as the the two exes were seen tree shopping with their children on Sunday. The day was a special one as it marked their daughter Violet’s 14th birthday.

“They spent time as a family, as they have done in the past,” a source told PEOPLE of the outing. “They got a tree, decorated, went to church [and] saw a movie.” The two “work really hard to be united for their kids,” the insider continued. “This weekend was one example of that between picking out a tree, to movies, to just being as a family.”

The two stars finalized their divorce in October 2018 after announcing their separation in June 2015. They continue to be friends.

“Everyone is in a good place,” added the source. “They all have a lot of love for each other.”

The family’s outing came after they celebrated Thanksgiving together in Los Angeles.

A source previously told PEOPLE, “It’s very important for both Jennifer and Ben that they celebrate all the holidays together as a family.” 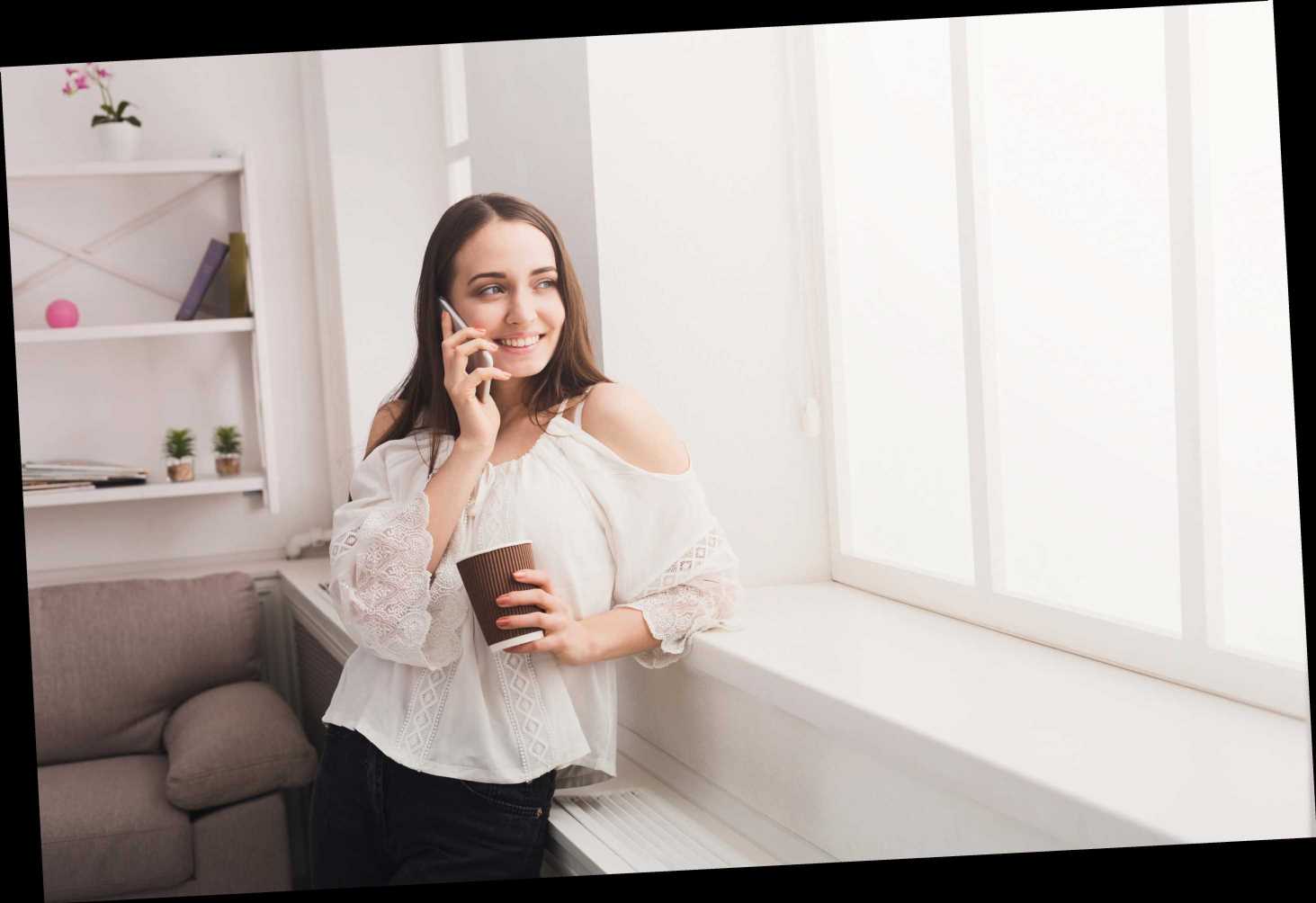