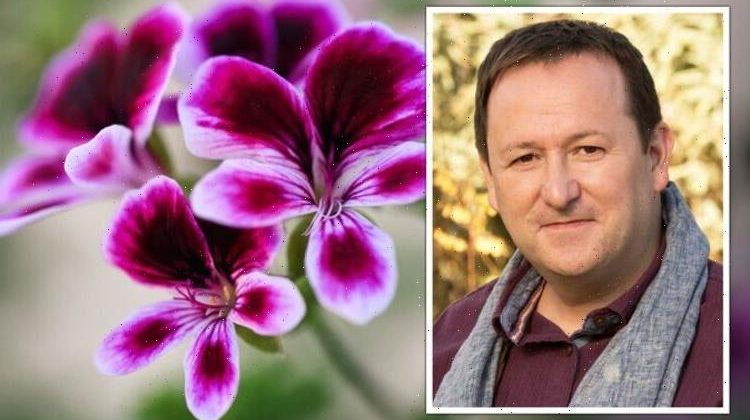 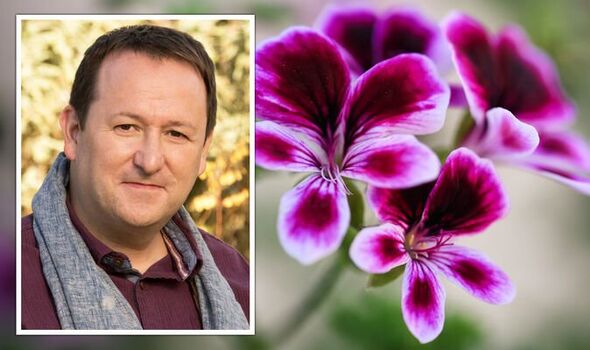 There seems to be a lot of confusion when it comes to the plant geranium or pelargonium.

Hardy geraniums or ‘cranesbills’ are the herbaceous perennial varieties that grow in our borders, such as Geranium ‘Rozanne’, ‘Wargrave Pink’ and ‘Bevans’s Variety’.

They make great groundcover plants, and some are evergreen or semi-evergreen. They are native to temperate regions of the world, from woodlands to meadows, prairies to rocky slopes.

The hardy geranium, however, should not be confused with pelargonium or ‘storksbills’.

While these two species are both part of the Geraniaceae family, pelargoniums come from warmer climates from South Africa and Australia, with around 1,400 varieties, and can be grown outdoors during the summer, but, as they are not frost hardy (hardy only to -6 degrees Celsius), in the winter they need to be brought indoors, which is easy to do.

Many gardeners use pelargoniums as bedding plants and throw them away at the end of the summer, but they make great houseplants over winter and can then go outside again come the following summer.

They are seen as old fashioned, something that our grandparents would grow; however, they are incredibly low maintenance, easy to grow, easy to propagate and new breeding has seen crossbreeding of different types of pelargoniums to create larger flowers and a wider range of colours.

When grown outside they can be in flower from May to the first frosts.

There are several different types of pelargoniums:

1. Scented leaf pelargoniums – used in cooking these are more tolerant of cooler climates, but prone to aphid attacks. Regular soap sprays will keep them at bay.

Pelargonium leaves can smell of lemon, orange, lavender, cinnamon, pineapple, rose, mint nutmeg, balsam, cedar and even cola. Rose-scented pelargoniums are most commercially important, and the scented geranium oil is sometimes used as a supplement to expensive rose oils;

2. Regal pelargoniums – these are flamboyant, with the largest flowers. The petals are wide and often ruffled, with a neat compact habit, thick leaves and stems;

3. Decorative pelargoniums – bred by the Victorians for height, up to 60cm, more erect than regal types, but smaller, neater flowers with five rounded lobes and often bi-coloured, i.e. top petals are a different colour to the lower petals. These benefit from being cut back hard on a warm sunny day in September to prevent leggy growth;

4. Unique pelargoniums – some of the largest flowering varieties up to three metres tall in a glasshouse, greenhouse or conservatory, with huge green leaves. Most are scented with large, elegant flowers. They are also surprisingly weather tolerant.

5. Ivy-leafed pelargoniums – most common on the market, distinctive thick succulent-like leaves shaped like ivy. They have a trailing habit and are great for hanging baskets. They are also drought tolerant because of the leaves and robust during winters. In fact, I have a planter outside near to the house where I leave my ivy-leafed pelargoniums all year, even during the winter;

6. Angel pelargoniums – these are miniature or dwarf forms and are small leafed. They have lightly scented foliage and dislike overhead watering;

7. Zonal pelargoniums – what we know as bedding geraniums. These were bred from the original wild form called Pelargonium zonale. They have a rounded leaf with a brown marking or ‘zone’ in the centre. The flowers form a pompom, with multiple heads and flowers; and finally

8. Stellata pelargoniums – a gorgeous star-like form which refers to the shape of the flower or leaf, and the flowers are deeply cut as if someone has snipped them in a frenzy with a pair of scissors.

During November progressively leave your pelargoniums to dry out more. If in a greenhouse or conservatory water lightly every three weeks.

Then, come March, water more regularly. When the plants are in growth, they need feeding.

Slow-release fertiliser in with the compost works best, or feed with a liquid potassium fertiliser (i.e. tomato feed) during the growing season, but avoid a high-nitrogen feed.

Remember to “nip” back or prune back in the early stages of growth to create robust woody growth.

It may delay flowering, but it will give you well rounded sturdy plants. And just like roses, deadhead regularly and remove dead leaves.