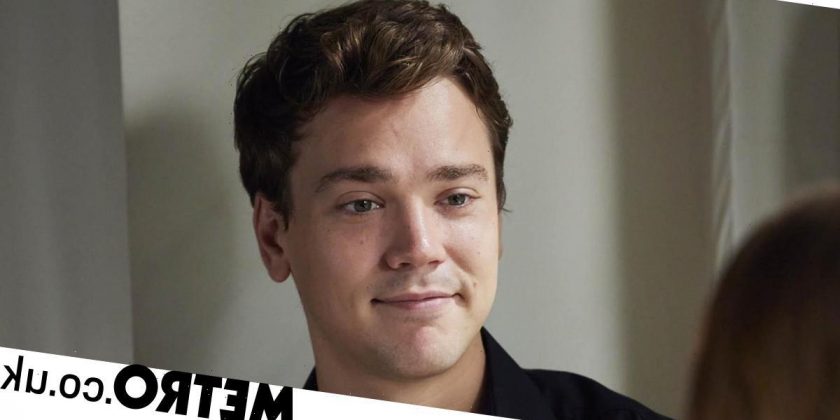 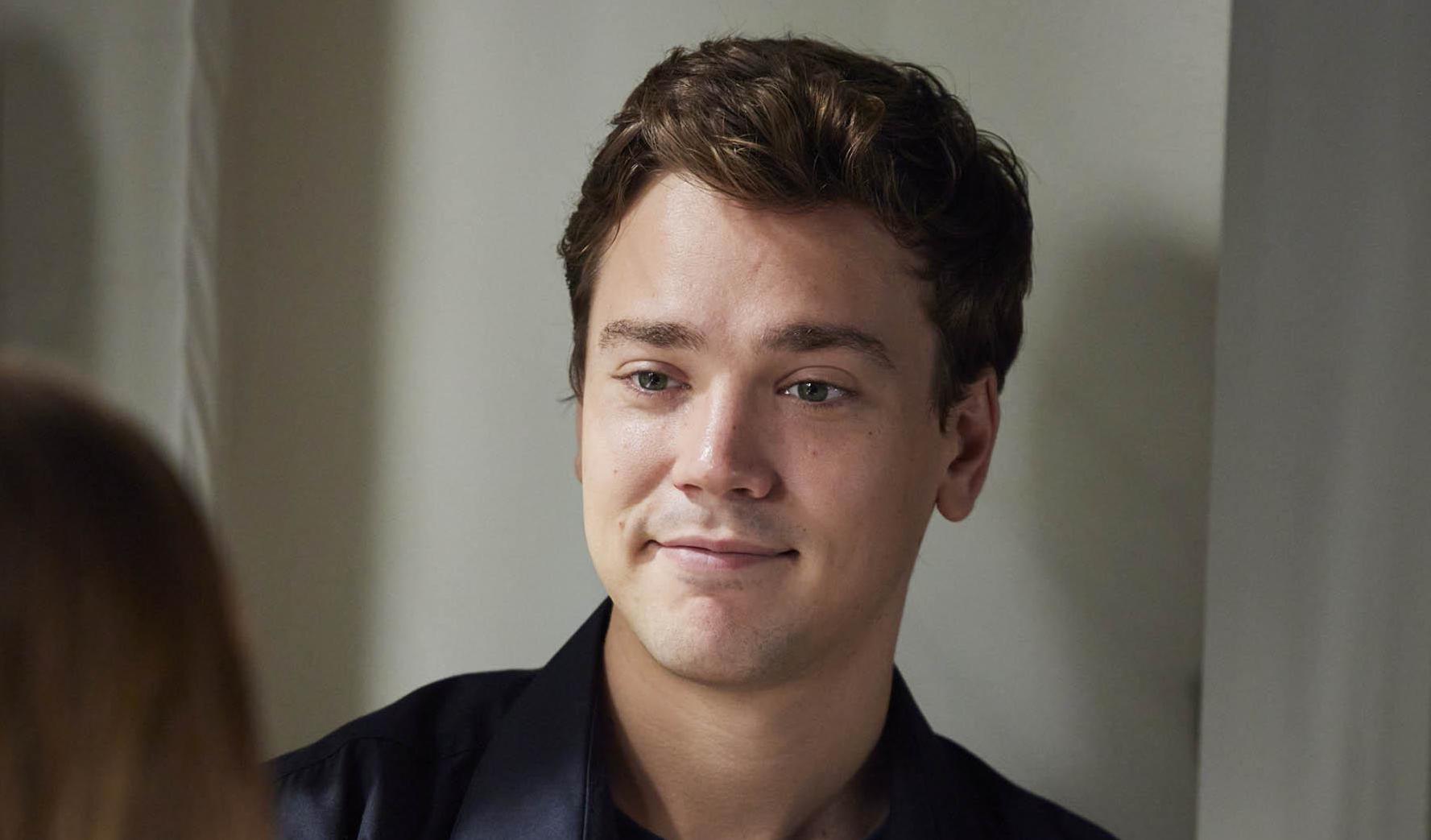 Ryder Jackson (Lukas Radovich) could be set to leave Home and Away, as he re-evaluates his life and embarks on an adventure in upcoming scenes in a bid to ‘live his best life’.

The Summer Bay mainstay has been at the centre of a major storyline in recent weeks, after he teamed up with pal Theo Poulos (Matt Evans) in order to solve his money woes.

Theo assisted him in devising challenges and pranks, which the duo would then film and upload online in the hopes of making some quick cash.

Having had some success with their videos, Ryder came up with the idea of him being buried alive, suggesting they could livestream it online.

It sounded like an interesting idea in theory, but horror ensued on the day of the stunt, as Theo tripped and fell on the way back to a distressed Ryder, which meant that he was trapped underground for hours on end.

Ryder was ultimately rescued, but it’s safe to say that he’s not doing to well following the near-death experience.

‘He isn’t coping so well mentally with being buried alive!,’ actor Lukas Radovich told Metro.co.uk. ‘He has a little PTSD from the incident.

Lukas told us that, despite what happened, however, Ryder doesn’t blame Theo, given that it was his character’s idea to do the stunt.

‘Once Theo explains why he wasn’t there to dig him out, Ryder understands and doesn’t put the blame on him, but instead puts it on himself for coming up with the idea in the first place.’

But while Ryder has proven understanding, it’s safe to say that Alf Stewart (Ray Meagher) has had the opposite reaction, and thus he makes it his mission to make Theo pay.

Upcoming scenes, which will transmit on Channel 5 next week, see Alf report Theo for stealing the Polaris.

And when Ryder gets wind of what he’s done, it’s safe to say he’s not pleased!

‘He’s really angry at his Grandfather because Theo is one of his good friends, as he realises throughout the storyline that’s just passed,’ explained Lukas.

‘He doesn’t want to destroy that relationship and feels like his Grandfather’s encroaching on his personal relationships, which he shouldn’t be doing because Ryder is an adult and can make his own decisions.

‘I think they’ve always had their moments of tension. It’s a part of growing up and there’s a bit of push and pull with that relationship. There are moments where you think that they aren’t going to be able to repair it and they’ve created enough damage.

‘Ryder isn’t going to back down and neither will Alf so once they are in that stalemate, there isn’t much room for anything else.’

Lukas touched upon the fact that Ryder, as an adult, should be allowed to make his own decisions, and he told us that this is exactly what viewers can expect to see moving forward.

‘Ryder decides that he needs to be the one making the important decisions in his life,’ the star added, teasing what’s to come.

‘He creates a plan for himself for the future, which enables him to be able to live his best life and explore the world.’

Could this suggest that Ryder is leaving Summer Bay? Only time will tell?

Home and Away air weekdays at 1:15pm on Channel 5, with first look episodes airing at 6:30pm on 5Star.