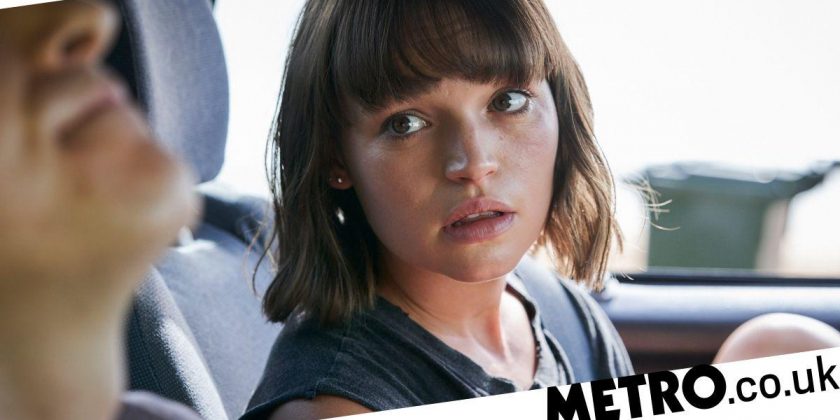 Robbo (Jake Ryan) has been on high alert since having photos of him and Jasmine pushed under the door at the Pier Apartment with a cryptic message indicating it’s time for him to talk. Worried for Jasmine (Sam Frost) and Tori’s (Penny McNamee) safety as well as his own, Robbo is determined to try and get ahead of the criminal gang and start raking through old files in the hope it will spark his memory.

Although it has taken some persuading, Robbo has managed to get Lance (Angus McLaren) to send over the files detailing the murder of his wife, Lauren, and their two children. Lance warns him that Robbo has never seen the details from the case files, but Robbo is determined to do whatever he can to get one step ahead of the gang.

He heads down to the police station to access some files, but Colby (Tim Franklin) asks what dredging up the old memories of what happened to his previous family will do if they don’t trigger anything. However, Robbo insists they have to, hesitating as he looks at the box labelled ‘Shaw Family’ stacked on top of the others.

Colby questions whether it’s a good idea for Robbo to be looking over the details of his family’s murder, but Robbo puts the box to one side and starts with the others first. Meanwhile, Bella (Courtney Miller) decides to go with Colby to the station, even though he will be busy as he’s working. The pair are startled to see Irene, who says she needs to report something.

Bella is frustrated to be left outside while Colby takes Irene’s statement. She wanders into the room where Robbo is browsing through the files. Looking at the Shaw family box, she recognises the surname and starts to ask Robbo about it.

However, Robbo yells at her not to touch it, clearly triggered by her getting so close to the box he hasn’t gathered the courage to open yet. Terrified, Bella runs back into the main room, and Colby asks Robbo what’s going on…