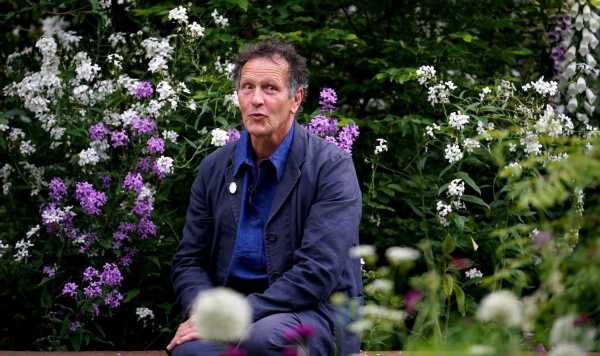 The broadcaster claimed there is a “small but vociferous” group of viewers who “tick the boxes of their own horticultural knowledge”. 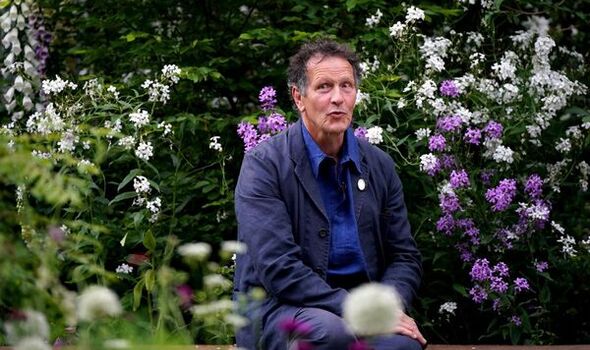 At the same time, this type “loudly disapproves if anything is shown or done in a way that differs from their own”, he added.

Monty said the show had pandered to this portion of the audience, wanting to “placate” them.

That approach, however, is going to change as the BBC looks to cater to a newer, younger audience. The 67-year-old has been the lead presenter of the TV favourite since 2003 and has been fronting gardening programmes for 35 years.

The Cambridge graduate usually presents the show – which has been broadcast since 1968 and regularly has audiences of 2.5 million – from his two-acre garden in Herefordshire.

Writing in Gardeners’ World magazine he said: “There is a small but vociferous part of the audience who see Gardeners’ World as a chance to both tick the boxes of their own horticultural knowledge and to loudly disapprove if anything is shown or done in a way that differs from their own.

“We used to be self-conscious about placating this “gardening mafia”, but not any more. They are welcome, but Gardeners’ World is not aimed exclusively at or for them.”

The presenter added that he wanted the programme to attract a younger generation of people who “may never get their own home” but still love “growing things… every bit as much as the owner of a proudly maintained garden”.

Monty said his children’s generation – “born between 1985 and 1990” – never watched until recently, and if they did would be “slightly embarrassed to admit it”.

He added: “I think the answer is that Gardeners’ World obviously has to be entertaining and informative.

“I see it as my own mission to inspire and encourage those starting out on the rich experience of making a garden or growing things.”

He said the show must “shape, inspire and inform your future – rather than shoring up your past”.