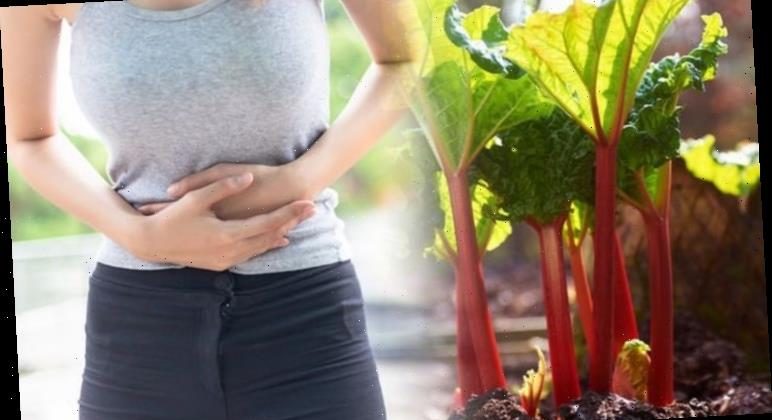 Alan Titchmarsh: Gardening has a 'great sense of optimism'

Britons are encouraged to eat fruit and vegetables everyday. Bananas, grapes, carrots and potatoes are some of the UK’s favourites. However, there are some fruits and vegetables that can actually be poisonous to humans if they are prepared or eaten in the wrong way. For those feeling wary about preparing certain fruit and vegetables, here’s a list of plants Britons consume regularly that could potentially be harmful.

Rhubarb may be a common dessert vegetable used in crumbles, pies and other sweet treats, but parts of it are actually poisonous.

The rhubarb plant’s pink-red celery-like stalks which many people boil down with sugar to create delicious desserts.

However, rhubarb’s leaves are very poisonous and can even cause kidney failure in humans.

Rhubarb leaves are inedible as they contain a high quantity of oxalic acid which is a natural substance found in other vegetables, fruits, nuts and seeds.

Too much of this acid in the human body can lead to the formation of kidney stones and eventually kidney failure.

Other symptoms of rhubarb leaf poisoning include vomiting and diarrhoea. 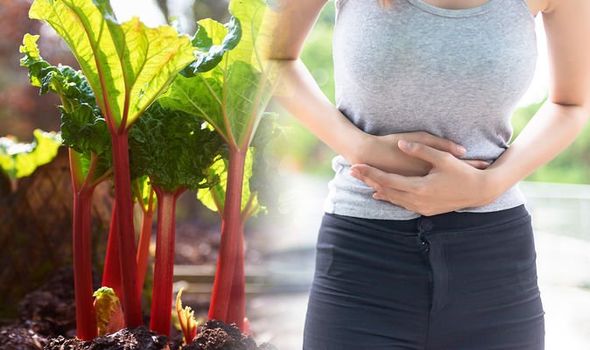 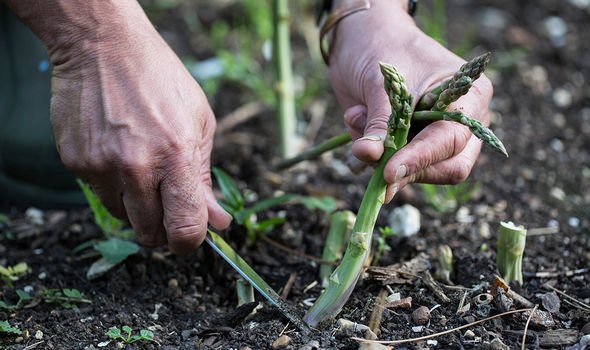 Castor oil is a multipurpose vegetable oil that’s used as a moisturiser and laxative that also reduces acne.

The oil has become widely used with many chemists and shops selling it.

However, the castor bean plant is actually poisonous.

The seeds reportedly contain a poisonous substance called Ricin that can actually kill a person.

It has been said that one seed of the plant can kill a child which can cause severe dehydration from vomiting and diarrhoea.

Asparagus are a seasonal vegetable in the UK that are often paired with a plethora of dishes.

The stems of asparagus are safe to ear but the fruit – which is bright red in colour – is actually poisonous to humans.

Just a few berries can cause vomiting and diarrhoea.

It’s unlikely you’d find the berries at the supermarket but if you find yourself picking asparagus at a farm, don’t eat the berries. 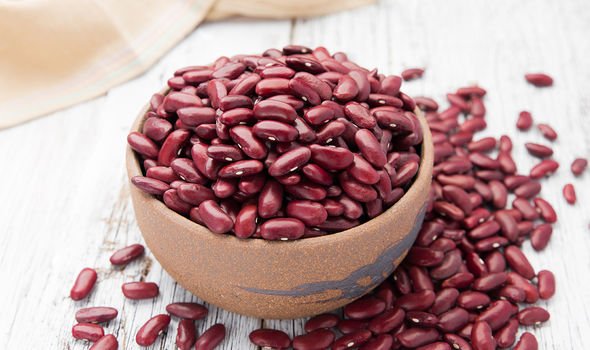 The fruits are definitely not dangerous to consume but their seeds located at the centre of the fruit can be.

The bitter flavour from the pips can comes from a substance called amygdalin which can turn to cyanide mixed with acids inside the digestive system.

The substance is in higher concentrations in cherries, apricots and nectarines rather than apples.

Swallowing a few apple seeds won’t harm you but ingesting seeds and pips should be avoided.

However, it’s also been suggested that cyanide doesn’t survive when it’s cooked so recipes suggesting to roast fruit with pips in should be fine.

It should also be noted that a human would have to ingest a large amount of seeds to become ill. 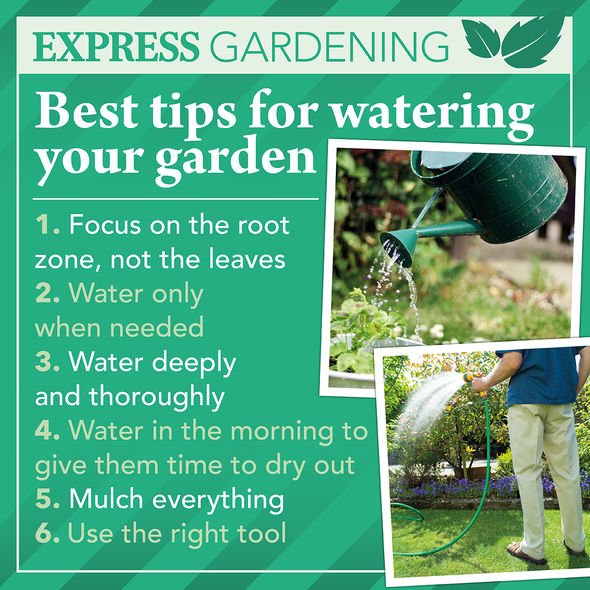 If a human ingests even a few undercooked kidney beans, you could end up suffering from diarrhoea and vomiting.

It’s unlikely to ever be fatal but it is fairly common.

It should be noted that tinned kidney beans are usually cooked so can be consumed straightaway but it’s definitely best to check first.