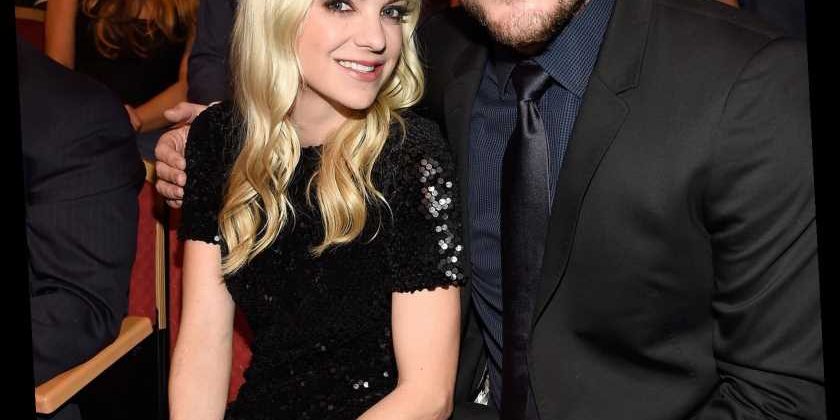 After more than two years on the market, the Los Angeles home that Chris Pratt and Anna Faris lived in while they were married has finally sold.

The couple, who announced their split via a joint Facebook post in August 2017, purchased the home for $3.3 million in 2013, according to the Los Angeles Times, after marrying in 2009. They listed the Mediterranean-style house for $4.995 million with Natasha Barrett and Billy Rose of The Agency in late 2018, PEOPLE confirmed at the time. Now, records show the home has sold for $4.75 million.

Pratt, 41, and Faris, 43, officially filed for divorce in December 2017, according to court documents obtained by PEOPLE at the time. They asked for joint custody of their now 8-year-old son, Jack. “Anna and I are sad to announce we are legally separating,” the statement read. “We tried hard for a long time, and we’re really disappointed.” The private, gated four-bedroom, four-bath home is 4,710 square feet and is sited on nearly two-thirds of an acre. It offers a formal living room and dining room, eat-in chef’s kitchen and breakfast nook, and a cozy oak-paneled den with a vintage-style bar.

In the sprawling master suite, there’s a fireplace, dual walk-in closets and a massive bathroom with a steam room and jacuzzi.

Outside, the backyard boasts resort-style amenities, with a lit championship tennis court, a professional gym, a salt-water pool and spa, and an outdoor dining area with a built-in barbecue and fire pit.

WATCH THIS: Anna Faris Surprises Elementary School With Favorite ‘Meaningful’ Activity She Shares With Her Son

As they’ve moved on from their luxurious abode, Pratt and Faris have kept things civil in their split, each moving on with new partners and sharing their time with Jack. Pratt married Katherine Schwarzenegger in June 2019 after nearly a year of dating, and the pair welcomed a daughter, Lyla Maria in August 2020. Pratt recently left the U.K. set of his latest film, Jurassic World: Dominion, to be home for Lyla's birth.

Faris began dating cinematographer Michael Barrett in 2017 after working on the film Overboard. They were spotted together for the first time in September 2017. Faris confirmed that she and Barrett were engaged on an episode of The Late Late Show with James Corden in February 2020.

Earlier this month, PEOPLE confirmed that Faris would not be returning for the upcoming eighth season of the CBS comedy series Mom, after seven seasons as one of the main characters.

"The past seven years on Mom have been some of the most fulfilling and rewarding of my career. I’m so thankful to Chuck, the writers, and my amazing castmates for creating a truly wonderful work experience," the actress said in a statement. "While my journey as Christy has come to an end, allowing me to pursue new opportunities, I’ll be watching next season and rooting for my TV family.”