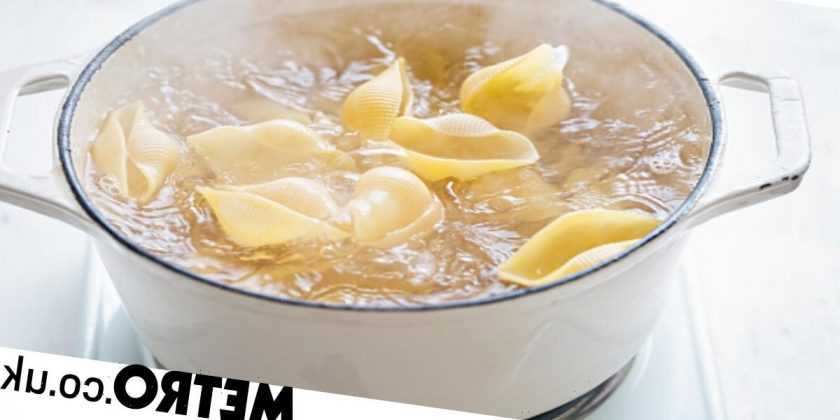 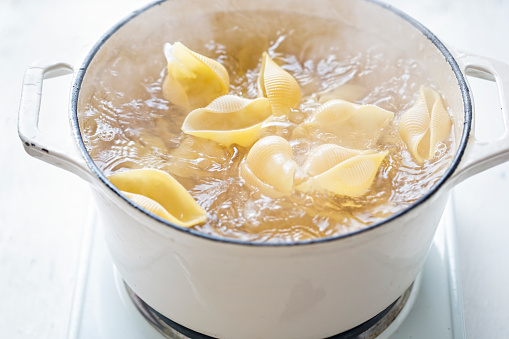 We’re all looking for ways to save money at the moment – and even small things can make a real difference.

And one home cook has shared a lesser-known way of cooking on a budget.

Monique, who is known on Instagram as @ambitiouskitchen, has shared a trick for cooking pasta that is a little more energy-efficient – and claims it doesn’t impact the taste at all.

In a recent clip, she explains that you don’t actually need to boil pasta for 10 minutes on the hob.

Instead you can boil it for two minutes and then leave it to sit in the water until it’s cooked through.

‘So you’re going to cook your pasta in boiling water for two minutes. Then you’ll turn the heat off, cover it, and let it sit for 10 minutes.

‘Then your pasta will be perfectly cooked every single time.’

This means you’ll save money on the amount of gas or electricity you use on the hob.

Her video has now racked up more than 30,000 views as people are keen to see this energy-efficient trick in action.

However, it’s safe to say that not everyone is a fan – especially traditionalists.

One person replied saying: ‘This video needs a trigger warning for Italians.’

While another person pointed out: ‘Not all pasta cooks in the same time frame… awful advice for making good pasta.’

A third added: ‘You must be joking right? You can’t be serious. That’s not a good way to make pasta because you’re not releasing all of the starch from it – you guys. Just stick with the regular plan.’

But others have praised the nifty trick, adding they’ve been trying this method for years – with some saying it works with boiled eggs, too.