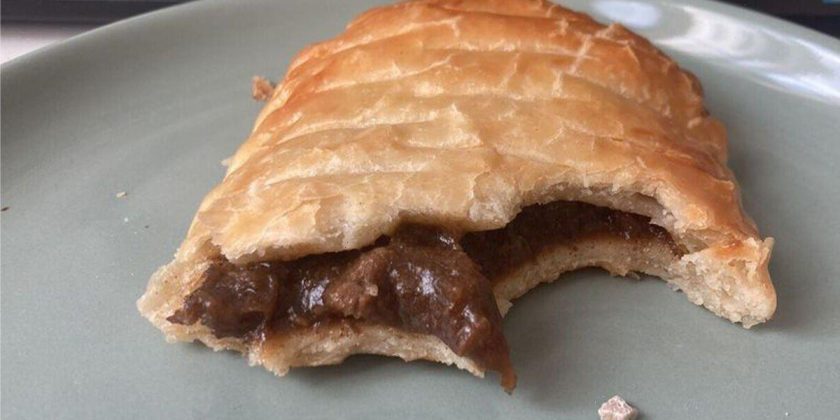 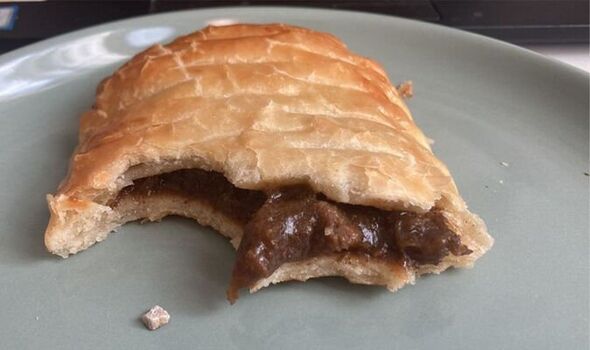 A woman has vowed to never eat an Aldi steak slice again after finding what she believed to be a stone inside the baked product. Having bought the slice for her dinner from her local store, the woman, who wished to remain anonymous, wasn’t anticipating finding anything bar the steak filling. After a few bites, she crunched down on something hard.

After spitting it out, it appeared to be a small piece of what she thought was a stone.

An Aldi spokesperson apologised to the woman saying that they believe it to be a piece of bone.

The woman who bought the slice from the store on Magdalene Road in Grimsby said: “I often have a steak slice for my dinner or one of the chicken tikka slices. Normally they’re really nice and I’ve never had an issue with them before. After I’d warmed it up, I had a couple of bites and was really enjoying it.

“However, after I got about halfway through, I bit down into a bit of steak and heard a crunch, I thought I’d chipped my tooth at first. I immediately spat out what I thought was a bit of tooth, but after inspecting it, I realised it definitely wasn’t my tooth.”

“It was so tiny, but also really hard. The object was white in colour and it was just so odd to see it in my dinner. I’ve seen people find caterpillars or bugs in their food before, but I didn’t think it was real until it happened to me.

“I have to say, I won’t be buying or eating another steak slice from Aldi again after that. Regardless of what it actually is, a nationwide supermarket shouldn’t be letting this happen.”

In response to these claims, Aldi have apologised to the woman and have asked her to bring the steak slice into store to allow them to carry out an investigation.

A spokesperson for Aldi said: “We apologise to the woman that she found what appears to be a small piece of bone in one of our Steak Slices. We have asked her to return the product to her local store so we can investigate fully.”