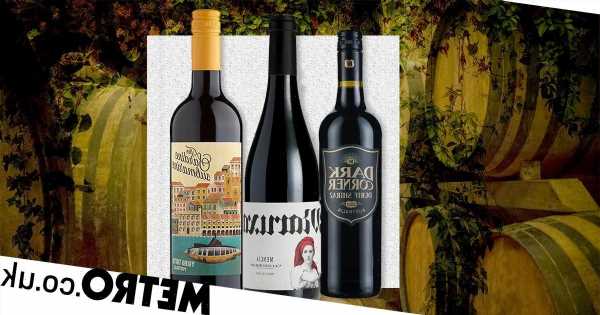 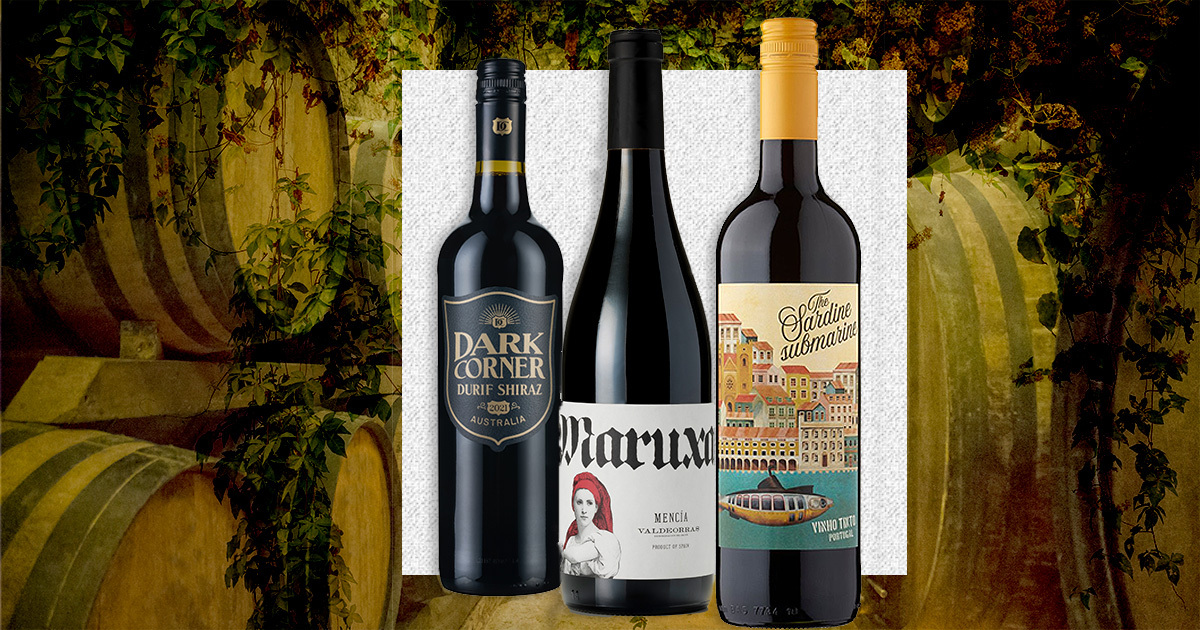 This article contains affiliate links. We will earn a small commission on purchases made through one of these links but this never influences our experts’ opinions. Products are tested and reviewed independently of commercial initiatives.

That song aired way before my time, obviously, but the meaning behind the lyrics, written by Neil Diamond, is timeless.

Don’t just take UB40’s word for red wine’s mood-lifting credentials, though, or mine for that matter, take science’s.

The William James Centre For Research recently carried out a study in Lisbon, involving 102 people and a wine bar – now, that’s my kind of gig.

Participants were asked to come back to the bar at a later date, drink two glasses of a particular Portuguese wine and fill in a questionnaire.

No phones or distracting pieces of tech were permitted, though they were allowed to eat light snacks.

The wine they drank was described as ‘silky and full-bodied’, contained 14 per cent alcohol and was served in the same glasses across the group, at 18 degrees C.

Only classic jazz music was playing in the background, the bar had an intimate feel with clientele speaking in hushed tones.

Researchers found that a moderate dose of red wine, sipped in a pleasing environment inspired original thinking, blissful feelings, an increase in arousal, a diminished awareness of time, a heightened sense of unity and connection with others, spiritual or mystical feelings and a fall in self-consciousness.

Aside from dying to know what the questions were, I’m ordering whatever they had, pronto…

I probably sound like Netflix’s recommendation algorithm, but if you like them young and fruity, you’ll love this wine. The company behind this specialises in Rioja, so this is an exciting departure. It’s made over in Galicia, see, right above Portugal, from a grape to watch called Mencia. It behaves like a lightly earthier version of Pinot Noir, and you know what they say about Pinot Noir being an aphrodisiac…

Portugal produces some of the best-value wines in Europe. The only downside is the names of their indigenous grapes, which sound like you’re having a funny turn when you try to pronounce them. Trincadeira, Tinta Miuda and Castelao headline the blend here to bring smooth flavours of raspberry ripple. If you can say any of them, you probably deserve a bottle.

I love the story of how the name of this wine came to be. David Joeky, a rising-star winemaker, didn’t want anyone to taste the blend until he was absolutely sure it was ready. Once the rest of the crew had left, he would disappear to the darkest corner of the winery to tinker on this project. Thanks heavens he did, otherwise we wouldn’t have had this opulent mulberry sipper on our lips.