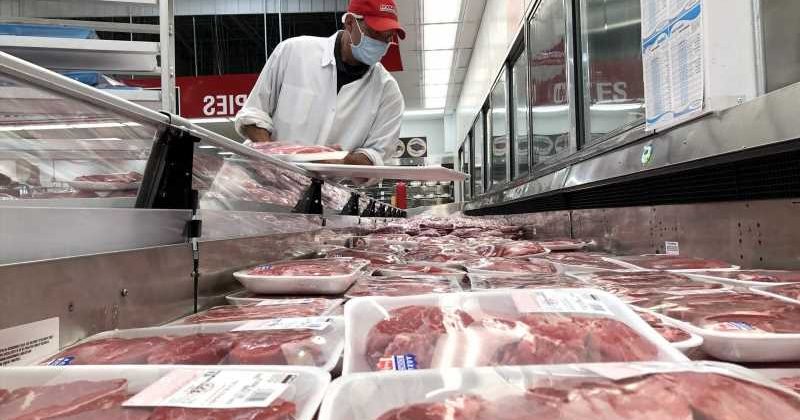 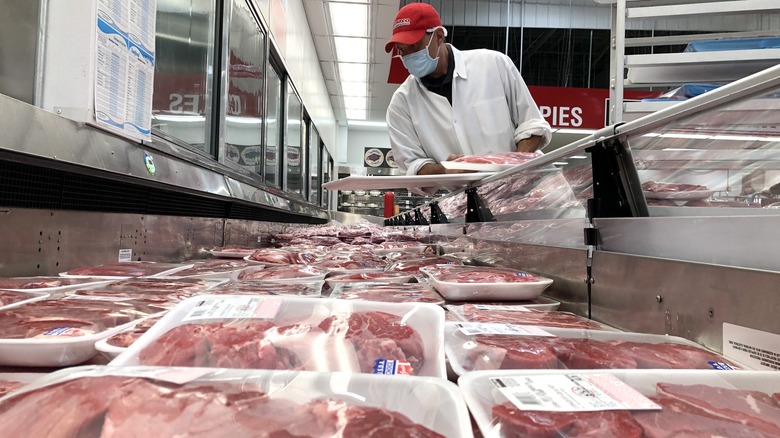 It wasn’t too long ago when trips to the supermarket meant crossing your fingers and hoping you weren’t going to leave empty-handed, because a combination of fear and uncertainty had triggered a run on basic goods, from toilet paper and cleaning products to bottled water and meats. So we don’t blame you if the arrival of COVID-19’s Delta variant has raised your anxiety levels over the availability of items you’d just started getting used to seeing in supermarkets and groceries again.

And while its likely that consumers like you and me will once again be making a beeline for items that don’t spoil, like toilet paper and household cleaning products, there’s a chance we won’t be seeing meat shortages of the kind that we saw in early-to mid-2020. Much of it has to do with the reason the meat shortages happened to begin with.

During the early days of the pandemic, many meat workers — who were unable to practice any form of social distancing — were falling ill with COVID-19. And even though they were sick, these workers soldiered on side by side while infecting others, decimating their ranks within the meatpacking industry as a result. This meant  leaving livestock that couldn’t get slaughtered, because there weren’t enough meatpackers working in plants (via Time). The labor slowdown also meant that it took a considerable amount of time for meat products to get to restaurants or supermarket shoppers (via CNBC).

Groceries are prepared for the Delta variant, making shortages unlikely 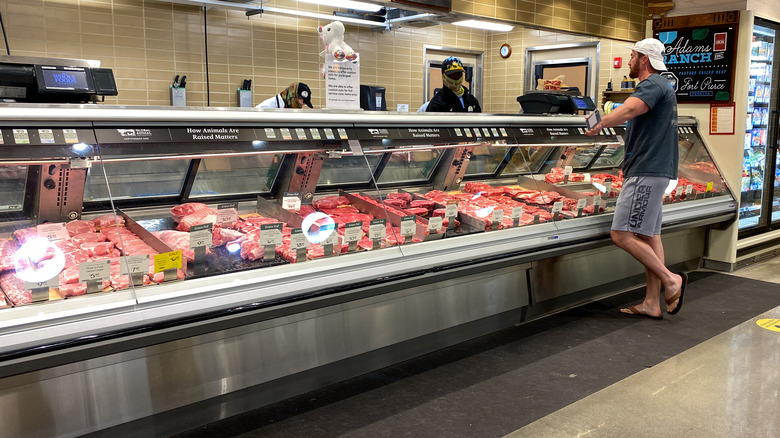 Today, the meat industry is facing a different set of circumstances from the ones it had to deal with for most of 2020, even though its outcomes might look the same. The industry is still facing some kind of labor crunch because while half of these workers are vaccinated, a great number are also vaccine-hesitant. “It’s hard to find employees to work and to show up in this in this economy and so it’s already an issue,” meat owner John Federspiel tells WANE.

The already-fragile meat supply chain also received another shock when the industry’s largest supplier, JBS foods, fell victim to a ransomware attack in June, which affected operations in the U.S., Canada, and Australia (via Vox).

But will all this be enough to send meat inventories plummeting like they did last year? Likely not, since groceries have gotten more savvy. David Smith of Associated Wholesale Grocers said in early-July, “We’re buying a lot of everything. Our inventories are up significantly over the same period last year,” he said (via The Wall Street Journal).

This combination of pandemic preparedness, along with the rising cost of food (Forbes says meat prices are up 6% from what they were last year — which means people may be less inclined to consume meat), could be a sign that our meat supplies might not end up being as they were last year. And this is good news that many of us probably need right now.