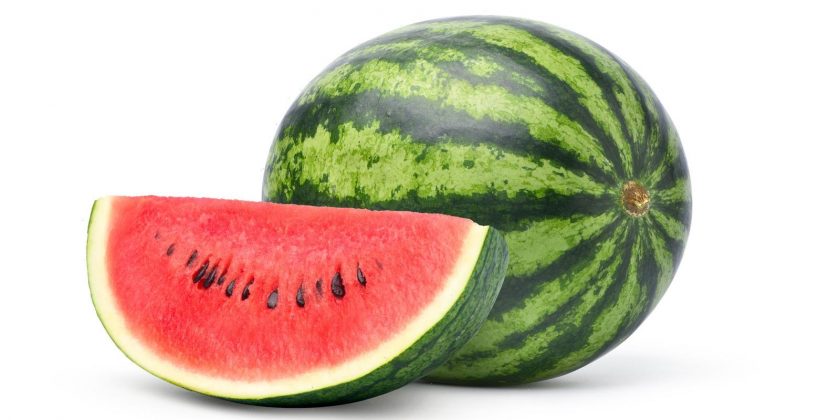 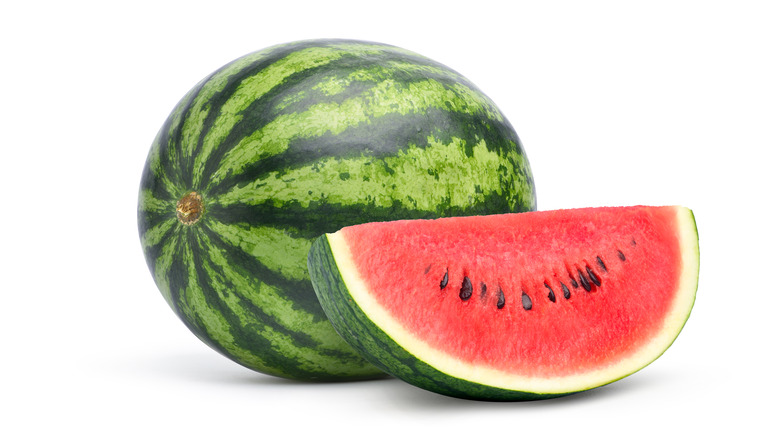 On sunny summer days, few things taste better than a juicy, cool, refreshing watermelon. And while the bright pink of the melon is delicious, some folks don’t stop there, eating the white portion of the melon between the flesh and the rind, and even the rind itself! But why? Well, the white portion is still rather water-filled and refreshing, and has a less sweet but still somehow-satisfying taste. But the green rind? Is it really edible?

The answer is yes. Did you know watermelons and cucumbers are actually “related” to one another? It’s true (via Healthline). And just like you can either peel a cucumber or eat the green outer layer, you can eat the rind of a watermelon, too! And there are actually some good reasons why you may want to. A health-promoting compound called citrulline, which is present in watermelon, is in its highest concentration in the rind of the fruit, and it can do multiple good things for your body.

Why watermelon rind is good for your body 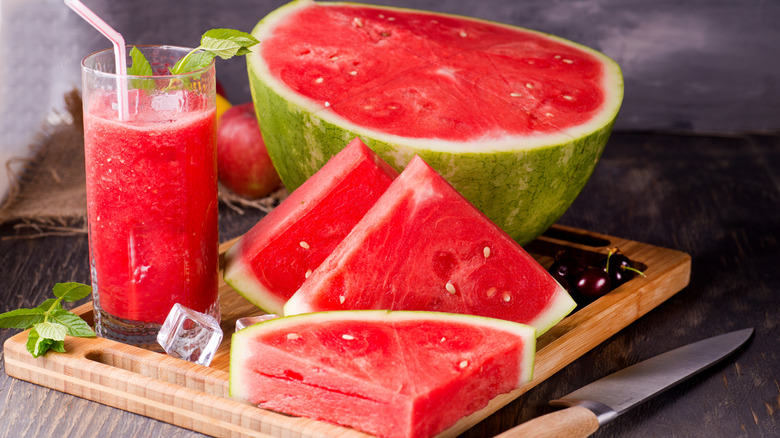 Citrulline, which is found in significant amounts int he rind of watermelon, boasts multiple health benefits (via Healthline). Not only can it lower blood pressure, but it can also help to carry more oxygen to your muscles, which has been shown to improve exercise performance. Further, this compound has been proved beneficial to men living with erectile dysfunction. So might be able to improve your workout, your heart health, and your sex life all by eating the watermelon rind rather than throwing it out? It’s possible! Watermelon rind is also high in fiber, which is good for your digestive health.

If eating the rind raw doesn’t appeal to you, don’t worry! There are several recipes using this often-discarded part of the fruit. According to watermelon.org, you can use it in stir fry, you can pickle it, and you can juice it or use it in a smoothie! Recipe masters over at The Kitchn even suggest using watermelon rind in a curry dish, making it into a cool and refreshing gazpacho, turning it into a chutney, or candying it!  However you decide to use it, it seems like tossing our watermelon rinds into the compost pile might be a thing of the past.