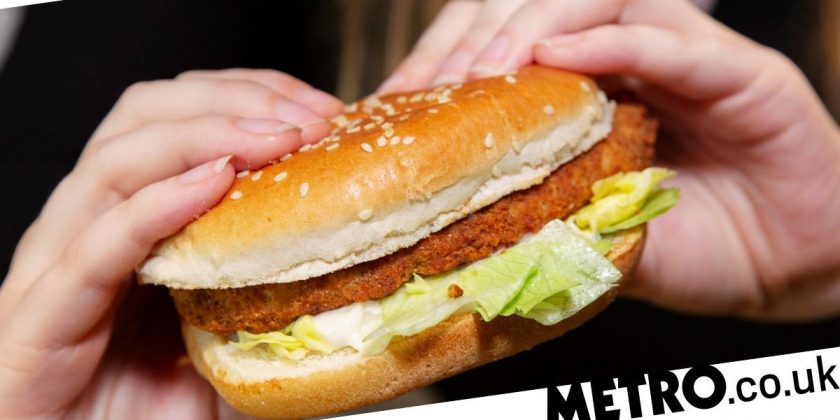 On Thursday KFC announced they are launching their vegan ‘chicken’ burger, The Imposter, in the UK this summer and while it might be welcome news to the non-meat eating brigade, what exactly is in the new burger?

The Imposter Burger will be trialed for four weeks from 17 June in London, Bristol and the Midlands.

Since it was founded in 1952, Kentucky Fried Chicken has sold fried chicken under a heavily guarded secret herb recipe.

While we can’t give you the secret to their success, we can give you a more nutritional guide to the new burger.

So what exactly is in The Imposter burger? Could it be just beans, potato and other veggies crammed into a patty and deep fried with the added herbs that made the chicken a household name?

Well, what we can tell you is that the main protein was confirmed to be made from Quorn that, according to them, ‘does the Colonel’s recipe justice.’

Similar to when Greggs teamed up with the plant-based food manufacturer to create the vegan sausage roll, Quorn has developed the fillet with KFC.

Nutritionally, however, there doesn’t seem to be much of a difference with The Imposter Burger and the regular Chicken Fillet burger.

First of all, calories. The chicken fillet burger has 457 calories and the Imposter has fewer at 450 calories.

The regular chicken fillet burger has almost 30g of protein and 45g of carbs with the fat remaining quite close at 19.3g. The amount of sugars in a fillet burger is 5.5g with 2g of salt..

The vegan Imposter filet has much less protein at 18.8g, but has more in carbohydrates at 52.9g.

The burger will be served with a fresh iceberg lettuce and creamy vegan mayo complete the meat-free masterpiece, which is all housed in a soft glazed bun, and the fillet is seasoned to KFC perfection.

Now everyone can enjoy KFC, but there’s still one question – are the fries at KFC vegan too? 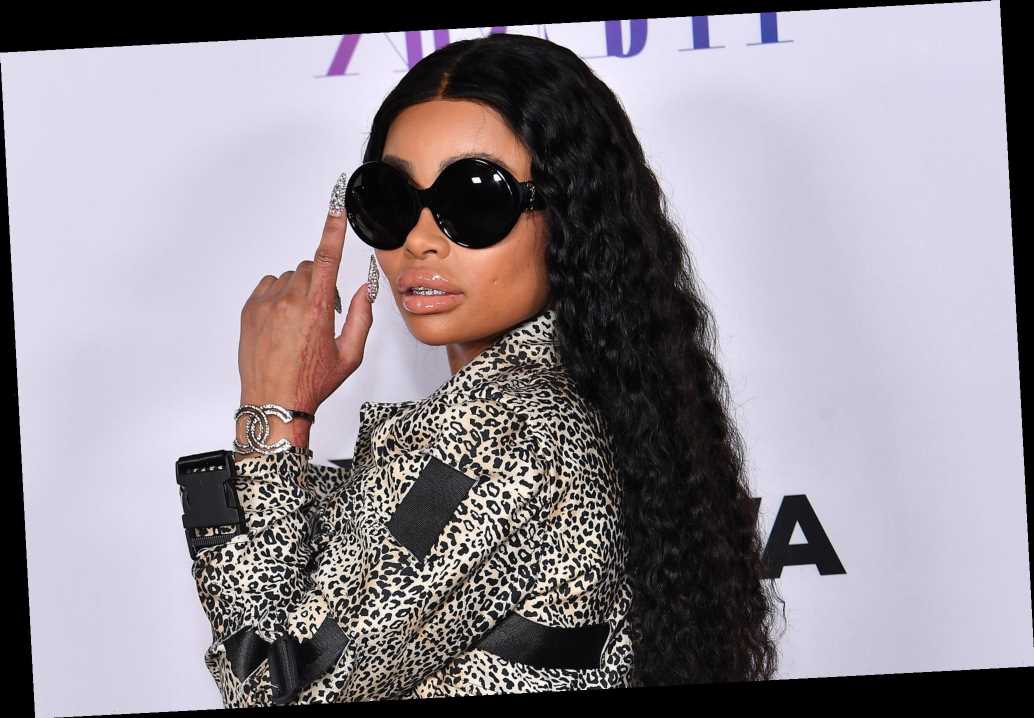