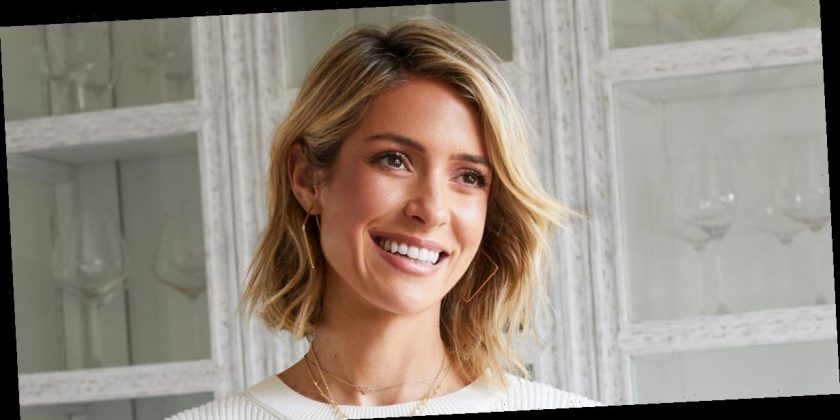 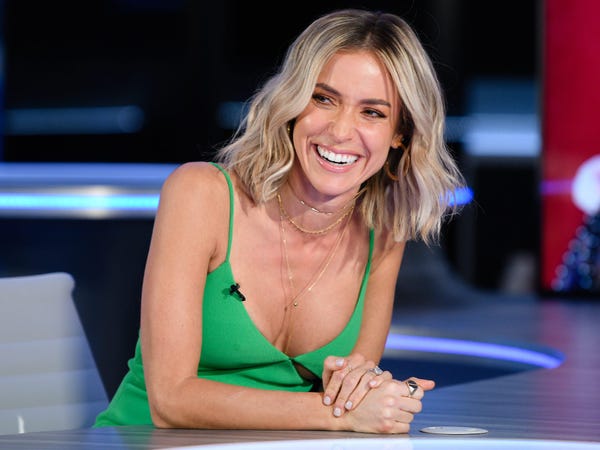 Kristin Cavallari may be known for playing the villain on MTV's "Laguna Beach" and "The Hills," but the reality star proved those days are long behind her as the star of the E! show, "Very Cavallari."

Her namesake show gave viewers a look at Cavallari's life as the CEO of jewelry brand Uncommon James and as a cookbook author with a love of healthy food.

Speaking to Insider ahead of the September 29 release of her latest cookbook, "True Comfort: More Than 100 Cozy Recipes Free of Gluten and Refined Sugar," Cavallari shared what she eats in a typical day from when she wakes up to get her kids ready at around 5:30 a.m. to her 9 p.m. bedtime. 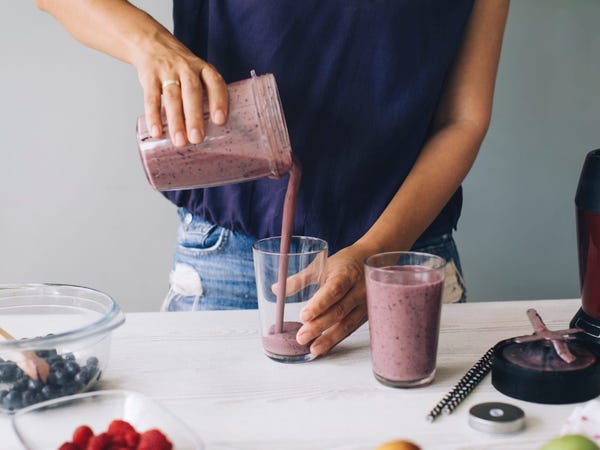 Cavallari starts her day early so she can get her kids ready and get to the office on time, so she doesn't usually have the time to make a large spread.

"Sometimes I'll make a little egg bowl and I'll use scrambled eggs, avocado, soft goat cheese, and spinach, and maybe a little hot sauce," she said. "I sautée the spinach and then I throw everything together. It really doesn't take long and you can use the same pan for the spinach as the eggs to have less to clean up."

When she has more time to spend on what she calls her favorite meal of the day, Cavallari said she loves to get creative with it.

"On the weekends, I love the lox breakfast bowl," she said. "It's like the next best thing to a lox bagel. I actually think it's better, to be honest."

You can find the recipe in Cavallari's new cookbook, "True Comfort: More Than 100 Cozy Recipes Free of Gluten and Refined Sugar," released on September 29.

Cavallari grazes on healthy snacks throughout the morning. 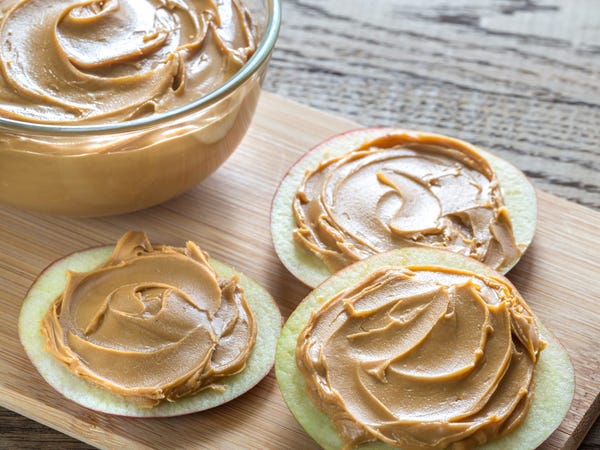 She said there are a lot of snack bars that she loves as well as a collagen drink. Cavallari also named different kinds of nut butter like almond or pecan as go-to apple toppings.

Although she's a fan of staying healthy, Cavallari says she has a big sweet tooth and will occasionally treat herself to a doughnut. 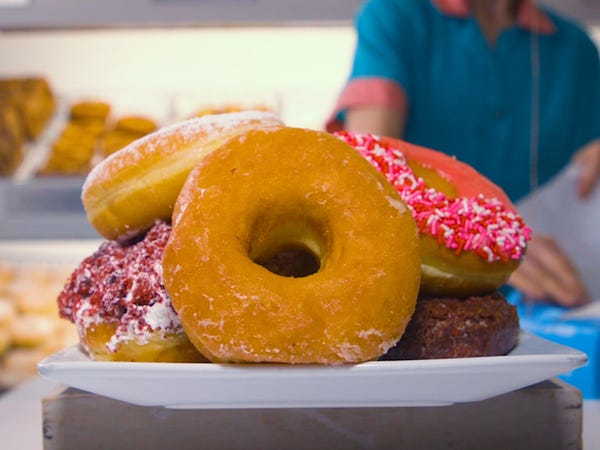 "The ultimate cheat thing for me is a doughnut," she told Insider. "I'm a glazed girl all around." 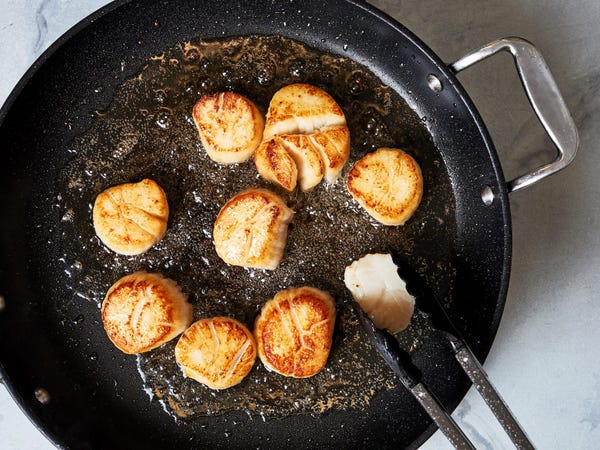 "I'll either make a big salad or I'll bring in leftovers," Cavallari said.

The day she spoke with Insider, she said she packed leftover scallops and asparagus that she had for dinner the night before.

She usually snacks between lunch and dinner. 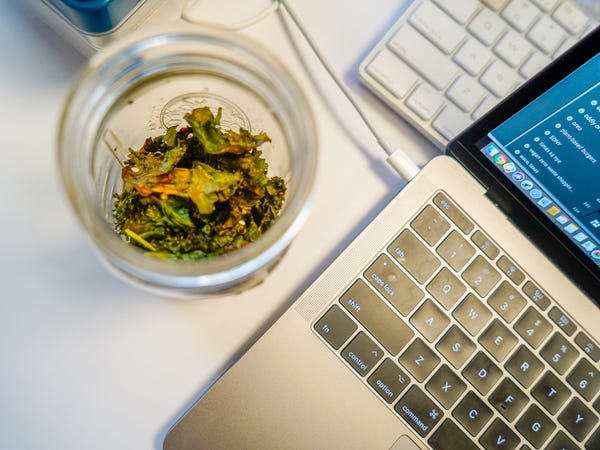 Kale chips, hummus, and cut veggies are all on Cavallari's list of approved afternoon snacks for herself.

"There's this cashew-cream cream cheese called Monty's from this girl in New York," she said. "This stuff is so freaking good and I'll honestly eat that with some healthy crackers."

On game day, Cavallari loves to serve up her healthy sheet-pan nachos. 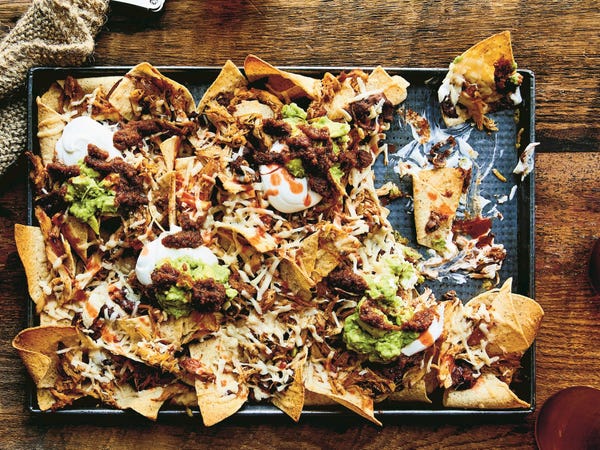 "There's this stigma that nachos are a cheat-day meal and if you eat nachos you've got to work out extra hard," she said. "But not if you choose the right ingredients."

Cavallari loves watching Sunday football with friends and family. When she's able to bring everyone together, she told Insider these nachos are always on the menu.

You can find the recipe for her nachos, plus guacuamole, "refried" beans, roasted salsa, and chicken toppings here and in "True Comfort."

Cavallari said that when she's home with her kids, they all eat dinner together at around 5:15 p.m. 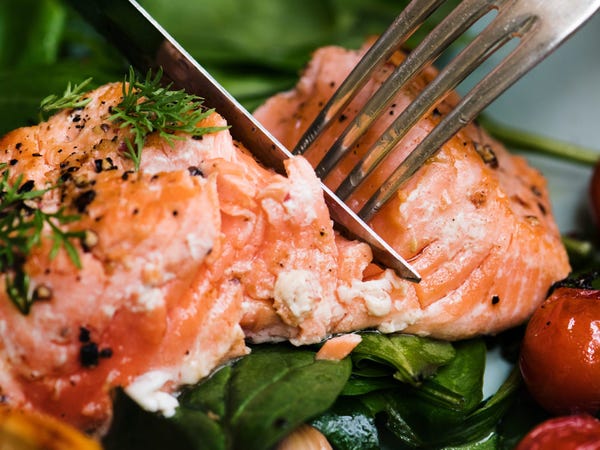 Cavallari said she'd make any of the dinners in "True Comfort" on a given night. She said one of her kids' favorite dinners in the book is the Crock-Pot Lasagna.

But she doesn't rule out a simple dinner of protein and vegetables, either. If she's eating with her kids — which the mom of three says is usually the case — she'll add a side of brown rice or healthy pasta.

Sometime after dinner and before she heads off to bed at around 9 p.m., Cavallari satisfies her sweet tooth. 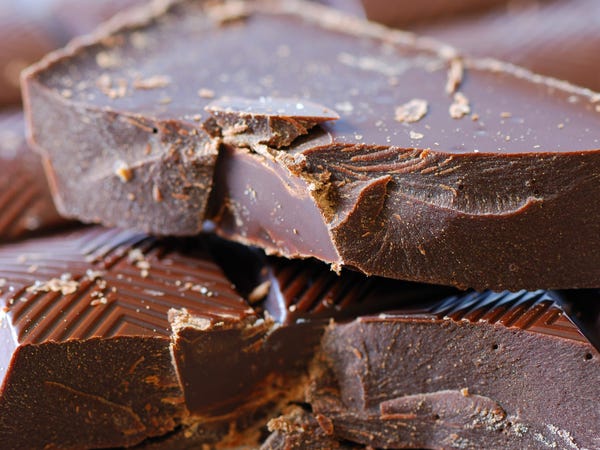 "I have a huge sweet tooth," Cavallari told Insider. "The older I get I'm trying not to necessarily give in to it too much, but I at least like having a little bit of dark chocolate."

She named Hu Kitchen's cashew butter and raspberry chocolate bar as her favorite.

"It's my favorite thing on the planet," she said. So even if it's just a little piece of chocolate, she said she likes having a little something sweet after dinner.

You can find Cavallari's recipes in "True Comfort: More Than 100 Cozy Recipes Free of Gluten and Refined Sugar."