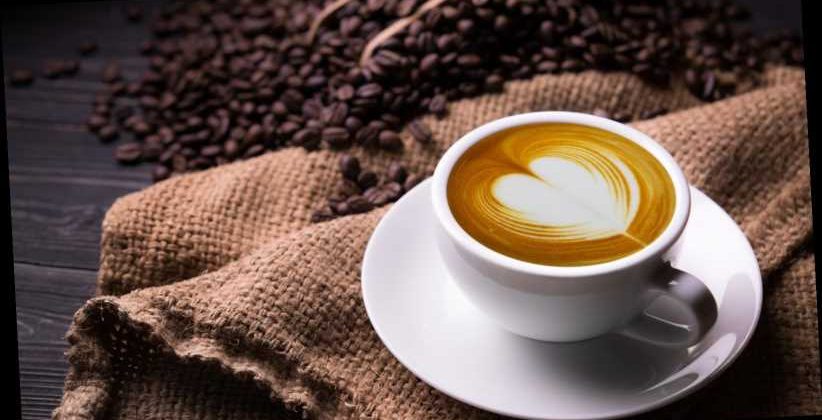 With 62 percent of Americans reportedly drinking coffee every day (via National Coffee Association), it’s hard to believe many actually hate it — especially the smell. While some of us look forward to the first whiff of freshly-ground coffee in the morning, others shudder at the thought of it. Hating the smell of coffee is a lot more common than you think, and we’re shocked at all the possible reasons behind it. Not everyone associates the smell of coffee with “rise and grind,” a spike in energy, and comfort all in one — and we’re getting to the bottom of why.

As outlined by National Geographic, people who are repelled by the unmistakable smell of coffee might be associating the drink with its negative effects on the body. Caffeine researcher Astrid Neglig explained to the outlet that “caffeine intake varies widely,” which could be linked to the fact that “some persons experience side effects such as anxiety, tachycardia, and nervousness after caffeine intake.” Immediate disgust at the smell of coffee might be the body’s way of associating it with caffeine’s adverse effects.

It’s no secret that coffee can cause all sorts of side effects in its drinkers, not limited to insomnia, restlessness, nausea and vomiting (via RxList), but even if you don’t experience any of them, you might still hate coffee’s smell. So, what gives?

Apart from acting as a signal to avoid coffee’s possible negative effects, hating the smell of the classic morning drink might just be genetics. As Hello Giggles affirms, genetics play a crucial role in how things taste and smell to us. Apart from environmental factors, namely culture, genetics can play a large role in our immediate reaction to different foods — and that definitely includes coffee. Researcher Danielle Reed looked into this connection, trying to figure out the link between genes and the perception of bitter taste in coffee (via The Tartan). Oddly enough, her findings were totally different than anyone could have thought.

Contrary to the expected result, those with a heightened perception of bitter tastes were more likely to be regular coffee drinkers. So those with taste buds that were more sensitive to coffee’s bitter taste actually tended to drink more of it. While the results were unexpected, if you’ve inherited a heightened perception to the bitter taste of coffee, you might also be predisposed to becoming a fan of the popular pick-me-up. And, if you really can’t stand the smell, you might just be naturally extra sensitive to it. That being said, that same sensitivity could cause you to become more addicted to coffee in the future if you were to give it a shot — which, if you hate it that much, we’re guessing you won’t!