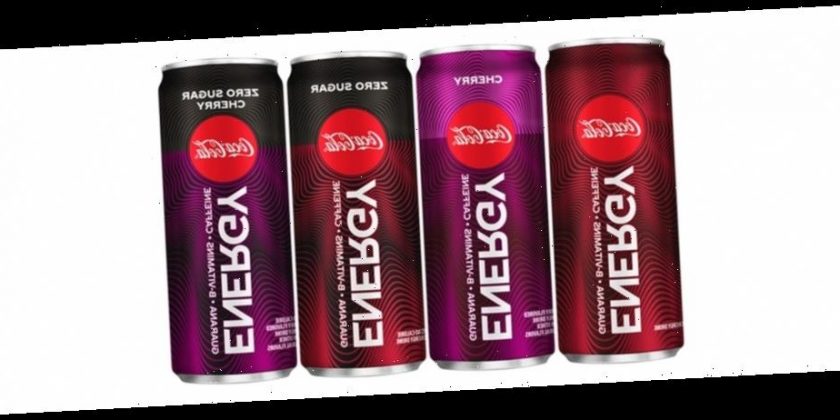 Coca-Cola released its Super Bowl commercial on Friday, Jan. 31. If you’ve seen it, you might be a little curious about the new Coke product. The clip shows Jonah Hill drinking a new Coke energy drink, but what is the Coke Energy drink? If you’ve been wondering about the new drink, here’s everything you need to know.

There are two different flavors — Coca-Cola Energy and Coca-Cola Energy Cherry — are also both available in a Zero Sugar and regular varieties. As for the taste of these pumped-up drinks, the classic Coca-Cola Energy will remind you of the OG Coca-Cola flavor of the original while the cherry version is basically like a caffeine-packed Cherry Coke.

Ahead of the Super Bowl on Feb. 2, Coca-Cola released its Super Bowl commercial featuring its brand new Coca-Cola Energy drinks. The ad features Jonah Hill and Martin Scorsese, who are both supposed to be at a party, but Hill is tired, lagging behind, unsure if he really wants to go. In the end, a Coke Energy gets him going.

Following Super Bowl Sunday, Coca-Cola is offering fans the chance to try its Coca-Cola Energy drinks for free through a collaboration with Amazon. The brand is calling it #ShowUp Monday, since a lot of people don’t like to show up for work the day after attending a Super Bowl party.

If you live in New York City, you can snag a free sample from an Amazon Alexa Coca-Cola Energy Wall on Monday, Feb. 3, from 7 a.m. through 12 p.m. ET, at Grand Central Terminal in Vanderbilt Hall. Those who don’t live in New York have the chance to try a free Coca-Cola Energy, thanks to Amazon Treasure Trucks which will be driving in 29 cities or by a simple voice request to Alexa to have one delivered straight to your place. The free energy drink supply is limited and the offer is good while supplies last, so if you want to order one with Alexa, you’ll need say, "Alexa, order Coke Energy."

So, next time you need a boost, you can choose from a regular ol’ Coca-Cola pick-me-up, or you can really up the energy factor with a Coca-Cola Energy, which contains more than three times the caffeine. 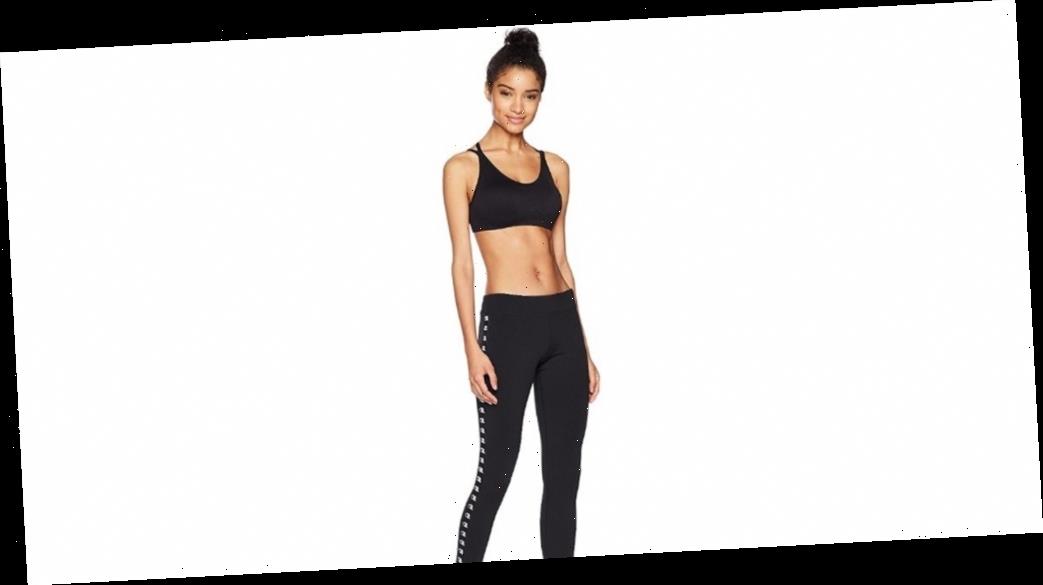 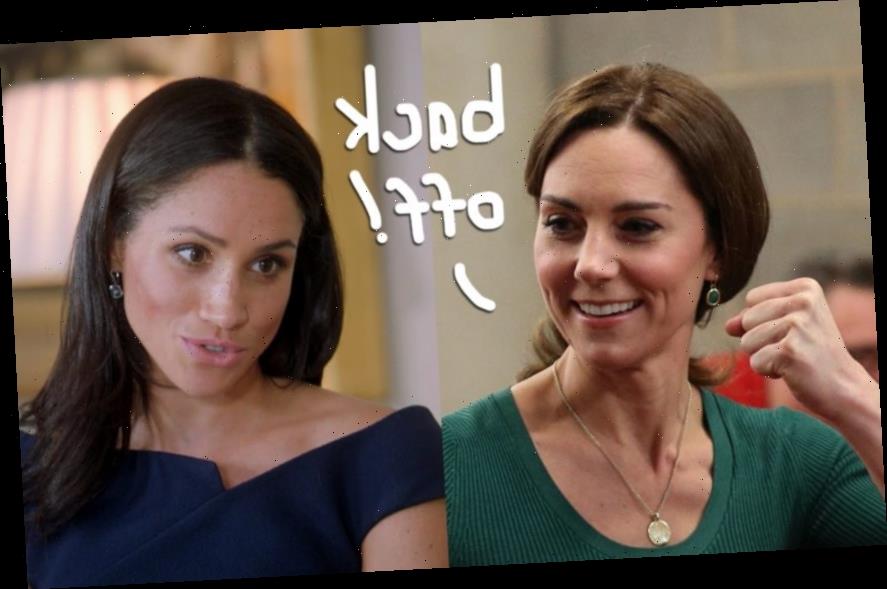