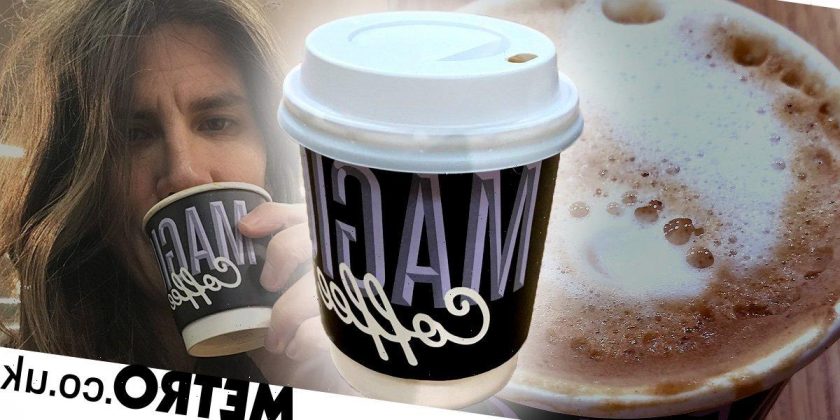 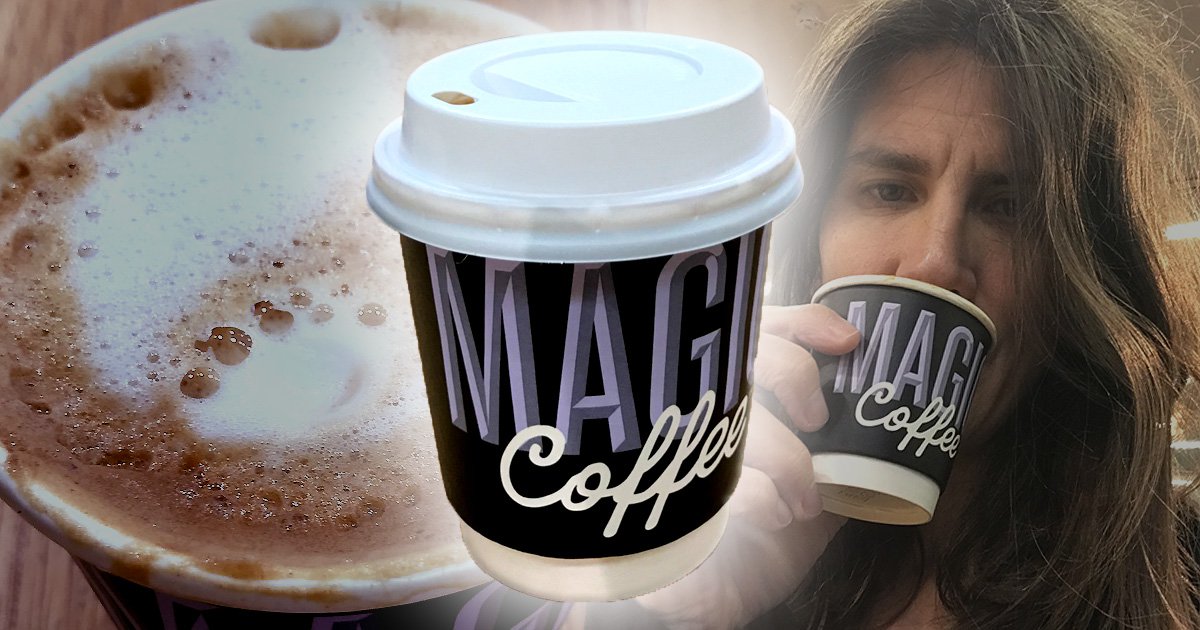 There’s a new caffeinated offering at M&S for 2023 and it’s shaking up the UK’s coffee scene.

The supermarket’s new ‘Magic Coffee’ is now available in M&S cafes and from ‘to-go’ machines in foodhalls.

So what’s so different about this new drink?

The new beverage, originally from Australia, claims to have the ‘magic’ perfectly-balanced ratio of coffee to milk.

Brought about to give the flat white a run for its money, it’s very similar but made with a double ristretto (rather than a double espresso) and served with steamed milk – with the aim of being less bitter.

Experts say a ristretto uses the same amount of ground coffee as an espresso but is extracted using half the water, and in a shorter time.

Using less water creates a more concentrated taste, and the shorter extraction time brings a different flavour balance to the coffee. So the ristretto extraction stops before the bitterness stage.

The addition of milk at the end then helps with the sweetness a little bit more.

The result? A coffee that’s full of flavour – but without the bitter taste.

So, is it worth diverting from your usual coffee order?

Sharon Lougher, the head of features at Metro, gave it a whirl and shared her thoughts.

Sharon says: ‘Ten thousand miles is a long way to go for caffeine inspiration, but that’s exactly what M&S Café have done with their new Magic Coffee, which launched this week.

‘It’s based on a brew apparently “invented” by trademark researcher Zenon Misko – who supposedly requested it while he was exploring coffee mecca Melbourne – and consists of a double ristretto and three quarters of a takeaway flat white.

‘So is the result as “magical” as he described?

‘Well, ristrettos are more concentrated, and thus stronger, than normal espressos, so at the end of a five-day week of commuting, it’ll certainly put a spring in your step.

‘The clever bit, though, is combining it with that velvety flat white, which takes away the bitter after-taste that such an intense smash of coffee concentration would leave on your tongue – so there’s no looking like you’ve swallowed a wasp after necking this.

‘It’s the ideal training wheels for those who can’t get on board with espressos then – but for this dedicated smooth latte gal who loves to linger over a morning pick-me-up, a full daily conversion to this short 6oz-er might be a long shot.’