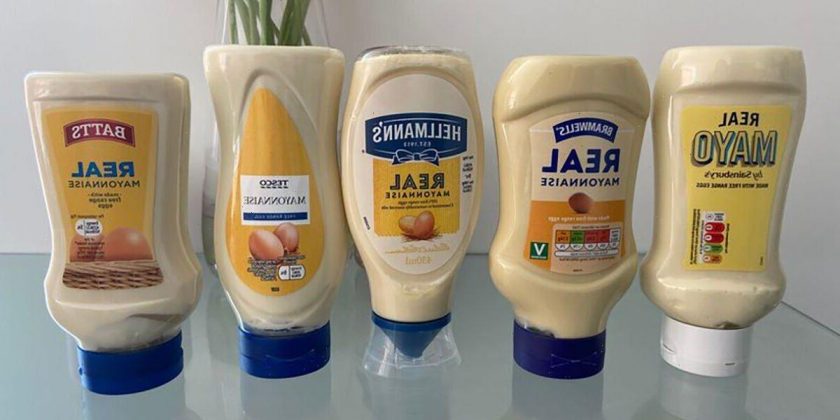 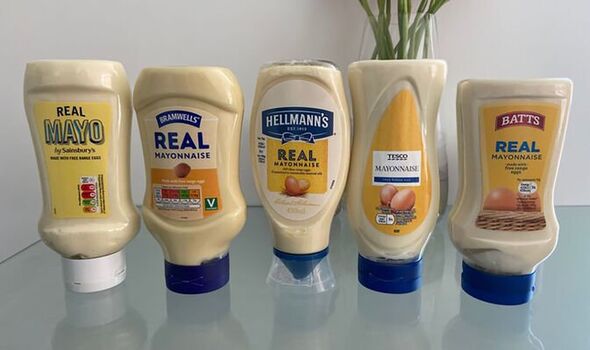 Mayonnaise is such a popular condiment as you can put it on pretty much any food – plus it is really tasty. If you were to ask 100 people what their favourite mayonnaise brand is, the majority of them would say Hellmann’s.

Seen by many as the epitome of mayonnaise, Hellmann’s costs around £2.70, but can differ depending on which store you shop in.

Birmingham Live reporter Rebecca Astill taste-tested cheaper alternatives from different supermarkets to see if any of them could hold a candle to Hellmann’s.

Here is how she got on: 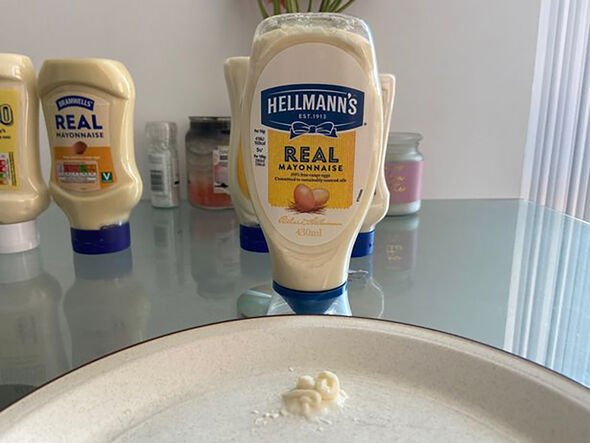 “Hellmann’s mayonnaise is strangely addictive. It’s got that distinctive eggy, citrusy flavour that just goes with everything.

“The consistency is runny while retaining structure, so it can be swept up perfectly on a chip without falling off. It’ll be a hard one to beat, that’s for sure.” 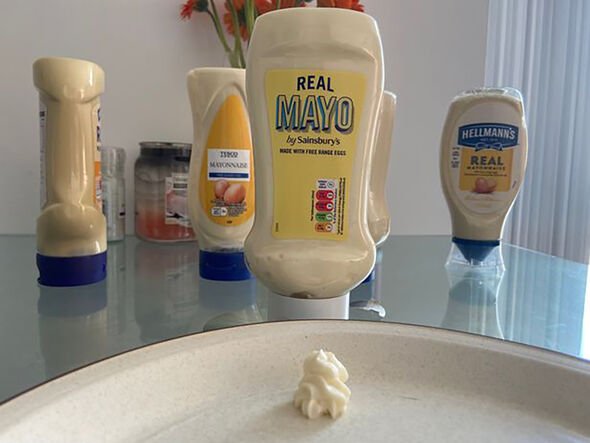 “My first thought about the Sainsbury’s mayonnaise was how thick it was.

“It squirted out in perfect form, so much so you could swirl it round into a Mr. Whippy shape.

“Tastewise, it was weak. As I slathered it onto a chip and took a bite, I found myself wishing there was just a bit more to it.

“There was a slight hint of citrus, and a hit of egg, but nothing was strong enough to make me crave it again.” 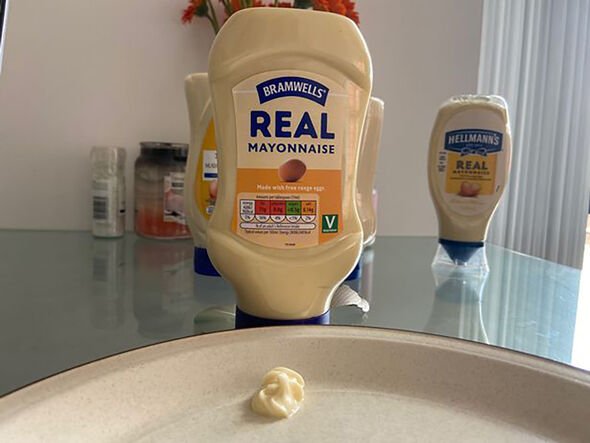 “Like the Sainsbury’s mayonnaise, the Aldi mayo was thick and held its shape once squirted onto the plate.

“Again, I struggled to take much from the taste.

“I would never say a chip is particularly flavoursome, but the mayonnaise wasn’t even enough to cut through the saltiness.

“They may as well not have bothered.” 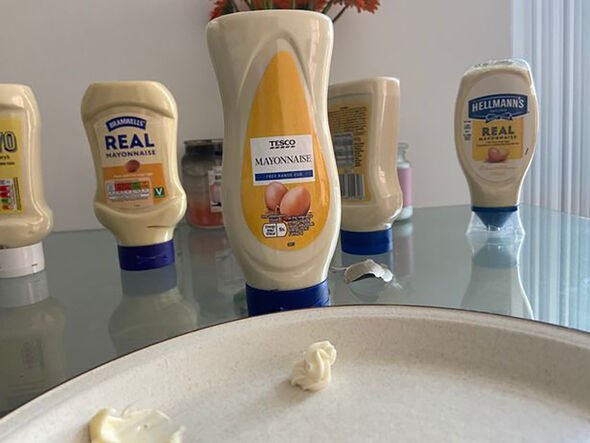 “Once again, the thick consistency held on the Tesco mayonnaise, but it wasn’t all the same story.

“I dipped a chip in, took a bite, and was shocked.

“After several duds, I had found a mayonnaise that tasted almost identical to the Hellmann’s.

“It was light, citrusy, perhaps not quite as eggy, but a great alternative for a cheaper price.” 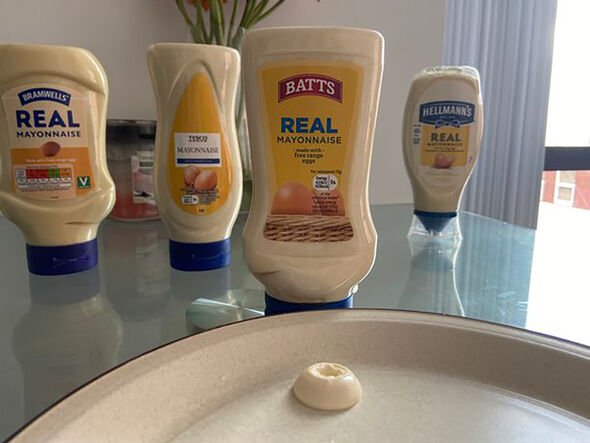 “The Lidl squirter was… enthusiastic to say the least.

“I exerted the same amount of pressure on the bottle as I had on any of the others and a great dollop spurted out.

“The mayonnaise itself had a great initial flavour, which sadly seemed to die out almost immediately as it settled into your tongue.

“Though better than the Aldi and Sainsbury’s versions, I think it pretty obvious which supermarket was destined to win this taste test.”

“There was a point in this mayonnaise testing where I was feeling pretty disheartened.

“I was thinking my conclusion would something along the lines of: ‘Look, I wasted my time because nothing could ever live up to Hellmann’s.’

“And then Tesco mayonnaise came along, and everything changed.

“Honestly, I could barely differentiate between that and Hellmann’s. I’m not sure I could at all in a blind taste test.

“Hellmann’s may be good, but I have found you a cheaper alternative that is just as good.”