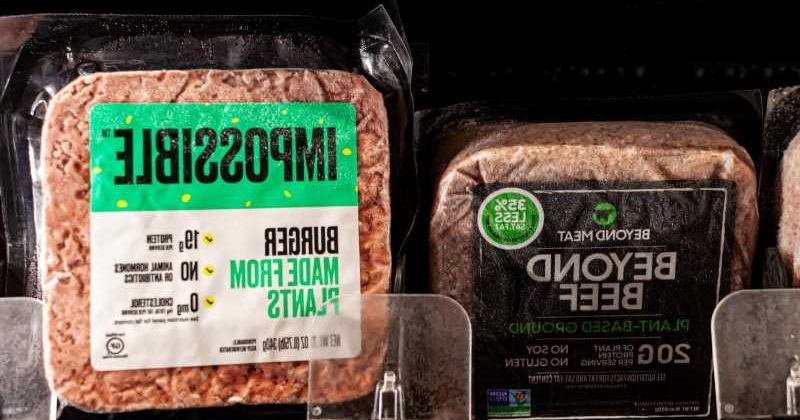 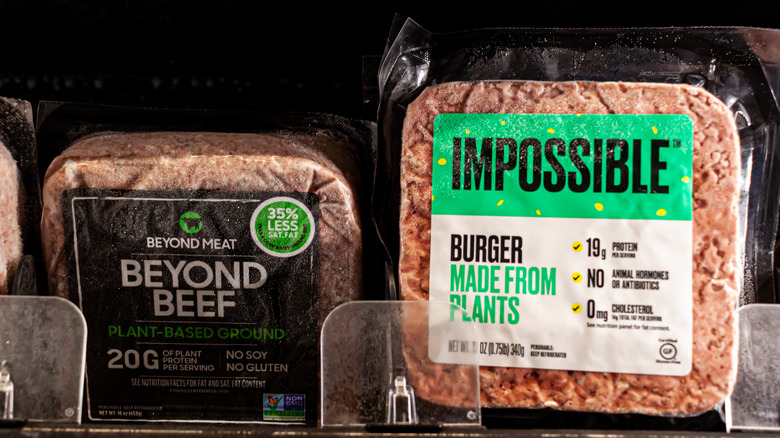 With so many plant-based proteins on the market now, it’s never been easier to become a vegan or vegetarian. Brands like Impossible and Beyond Meat have made such convincing meat substitutes that even the most staunch meat-eaters have been fooled by their plant-based burgers (via Serious Eats).

Whether you live a plant-based lifestyle or are looking to cut back on eating meat, the thought of losing protein in your diet can be worrisome. However, the good news is that vegans and vegetarians can find protein from various sources. According to dietician Reed Mangels, who spoke with Live Kindly, you don’t need to stress about getting enough protein while cutting back on meat. “This concern about protein is misplaced,” she noted. “Although protein is certainly an essential nutrient which plays many key roles in the way our bodies function, we do not need huge quantities of it.”

There are several unlikely sources of plant-based protein. If you are consuming some of these foods, you are already getting sneaky amounts of protein!

You can't go wrong with beans as a source of protein 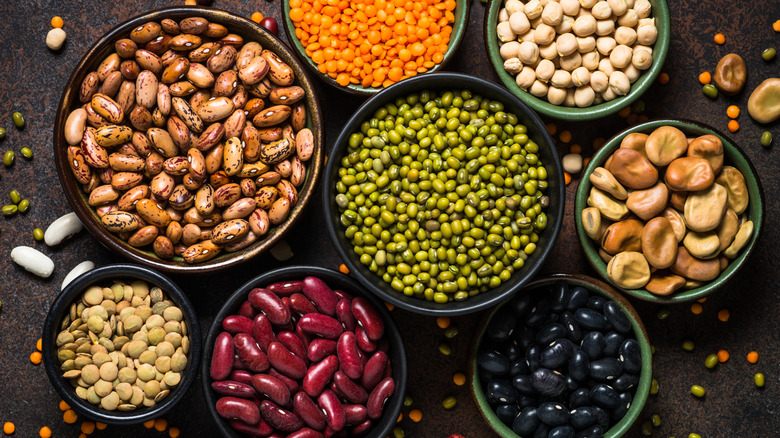 Beans play a major role when it comes to sources of plant-based proteins. While we often associate meat from animals as the optimal protein source, beans are surprisingly high in protein. Soybeans are especially high in protein. Everything from tofu to tempeh and edamame is a high source of plant-based protein, according to Healthline. When eating any of those three foods, you are getting anywhere from 10 to 19 grams of protein per 3.5 ounces. Soybeans are a complete source of protein, and consuming them provides ample amounts of protein to a plant-based eater’s diet.

Black beans are another great source of plant-based protein, per Medical News Today. In just ½ cup of black beans, there are 7.62 grams of protein. Not only are they high in protein, but they also have been known to help aid in digestion, lower blood pressure, and maintain healthy bones. So next time you order black beans at Chipotle, you’re practically a health guru.

Even oatmeal is a great protein source 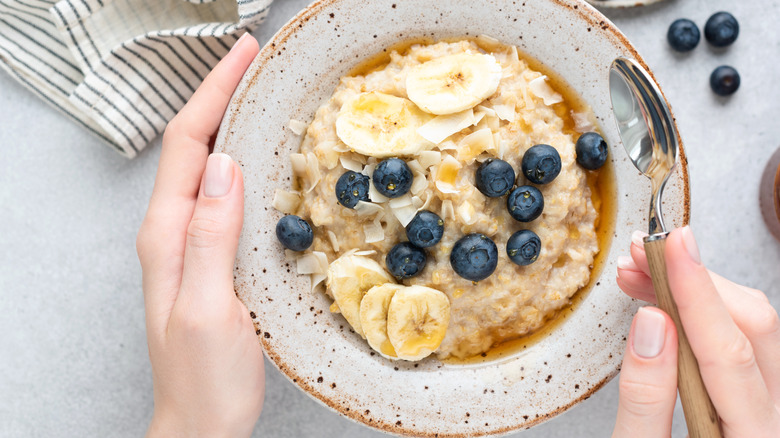 Oatmeal is another surprising source of protein. According to Well + Good, you’re getting more than just grains with each bowl of oatmeal you eat. One cup of cooked oats will give you 6 grams of protein. That is equivalent to 1 ounce of meat. However, it is not a complete protein, but the whole grains in oatmeal do give you added protein.