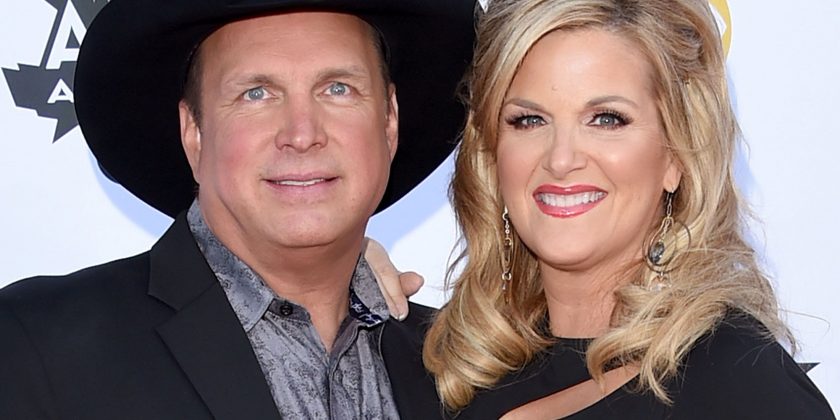 Trisha Yearwood knows the holidays are all about filling up on your favorite foods.

The Food Network star and country singer first unveiled her husband Garth Brooks‘ famous “breakfast bowl” back in 2009—”It’s just eggs, cheese, bacon, sausage, tortellini and hash browns!” she explained at the time—and it turns out he still whips up the meal, especially for the holidays.

In an excerpt of her Q&A from PEOPLE’s special edition, The Stars of Food Network, on newsstands now, Yearwood talks about her family’s holiday traditions, and shares exactly how tortellini ended up in that bowl.

We have to know: Is Garth still making his famous Breakfast Bowl?

All the time. For years I would say, “It’s really more of a compilation than a recipe,” and then I realized it kind of offended him. [Laughs] So now I say it’s an intricate recipe. You have to scramble eggs, you have to cook bacon and sausage. It’s almost a brunch thing.

RELATED: Your Comprehensive Guide to All the Holiday Snacks on Shelves This Year

Do you ever serve it on holidays?

Yes, on Christmas. One of the traditions that started in my own family was on Christmas morning, my mom and dad would make a breakfast casserole that was the same vibe. You pour in the eggs, milk and half-and-half, cook the sausage and put it all in over bread, then let it sit in the refrigerator overnight. In the morning, when you’re opening presents, breakfast is cooking. Now in our house, my husband’s breakfast bowl has taken the place of that. To add insult to injury, I started topping it with sausage gravy—it’s even more decadent that way!

How did tortellini end up in Garth’s breakfast bowl?

He loves it. It makes it into so many things he makes. I stopped telling him he’s crazy, because everything he’s suggested that I add tortellini to has been great. There’s a recipe in my second book called Country Quiche, which is basically a really hearty breakfast quiche. Garth said I should put tortellini in it, and I said, “You’re nuts.” I made one with and one without, and the one with tortellini was better. Letting him near a cookie recipe with tortellini would be a mistake, but otherwise I’m open to suggestions.

Read new interviews with your favorite Food Network stars in People’s special edition, The Stars of Food Network, on sale on Amazon and wherever magazines are sold.