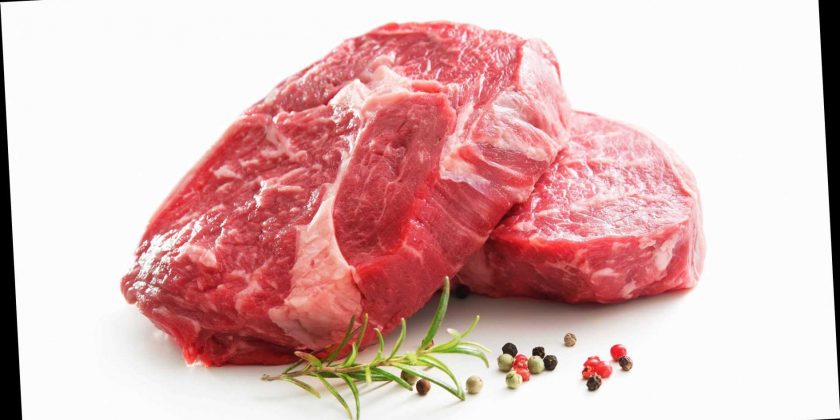 Steaks are supposed to be cooked rare, medium or well-done — not light, medium-toasty or burned.

It’s not uncommon for people to share cooking hacks on social media, especially if it’s something that they think they’ve discovered themselves. But while some of these hacks may indeed reveal an easier way to cook a dish, others are more controversial.

For example, a young woman on TikTok recently posted a video in which she alleges to have cooked a steak in her toaster.

The footage was uploaded to the social media platform by a user with the name Itsmeju1iette, with a caption reading, “Cooking a steak for my boyfriend.” But instead of heating up a frying pan or even a broiler, she shoves the steaks into a two-slot toaster.

The footage starts with two cuts of what appear to be sirloin steak being placed into a toaster. The woman pushes the lever down, and the two steaks are then shown sizzling away inside the active toaster. She later appears to pull the two now-cooked pieces of steak from the toaster, covers them in steak sauce and takes a bite.

The woman does not show whether the toaster was able to cook the meat all the way through, or if it simply browned the outside, leaving the inside raw.

Since it was originally posted, the unusual cooking video has been viewed over 1.6 million times. But, of course, it raised some concerns.

In the comments, one user claimed they had just witnessed a crime. Others noted that the toasted steak appeared chewy when she took the bite, hinting that even if her method worked, it didn't produce a tender piece of meat.

Some wrote that they hoped her boyfriend was OK, if indeed she actually did end up serving him the toasted steaks.

This isn't the first time that ItsmeJu1iette's channel has published a bizarre (and likely tongue-in-cheek) cooking hack. She's also uploaded footage of herself cooking a burger on an iron, attempting to cook hot dogs in the dryer (the results were apparently not good), and even boiling ice to make "gourmet" water.

After uploading the toasted steak video, ItsmeJu1iette added another video where she cooks meatballs in a coffee maker.