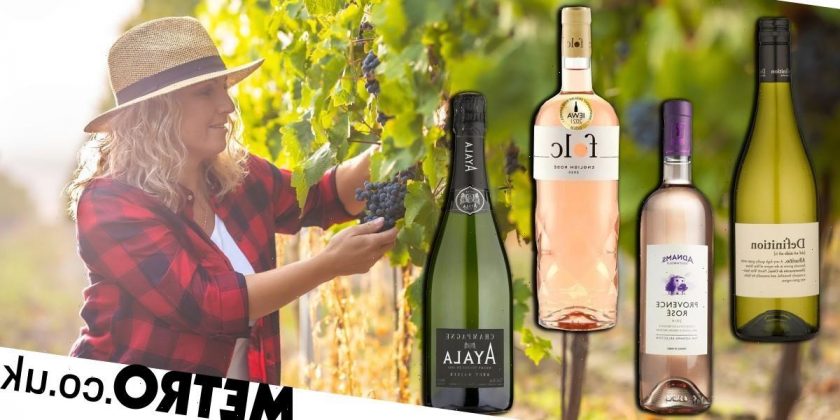 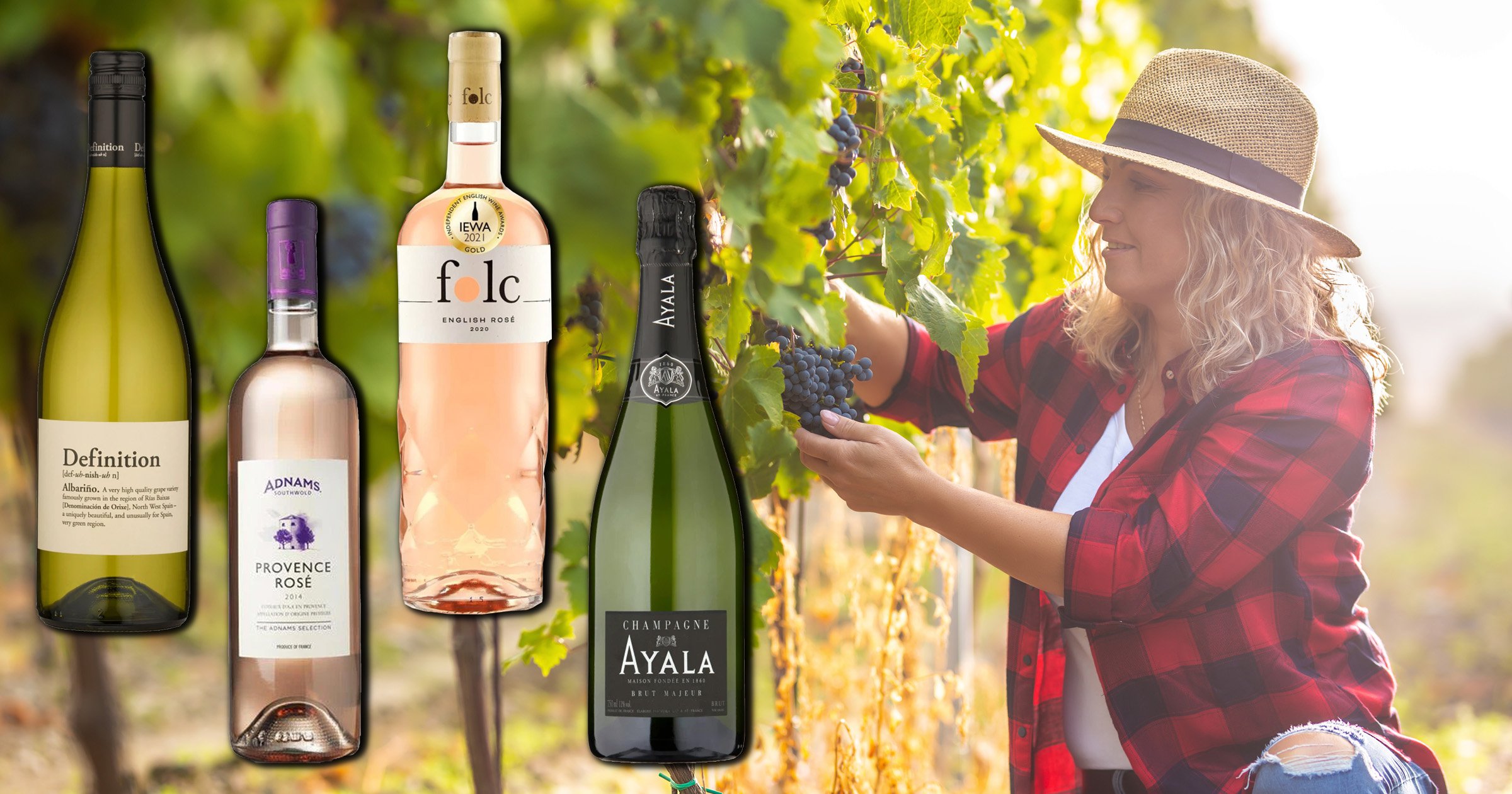 Wine-making is an industry traditionally dominated by men.

But the male hold on production is waning, around the world women are producing wines of every type and variety to challenge the patriarchal norm.

We’ve scoured the globe – from local English specialities all the way to gorgeous imports from down under – and these are our choices of the very best female-produced wines out there.

Time to raise a glass (or two) to the sisterhood.

Must be ‘autosuggestion’, you know, when something reminds you of something else? I often get crushed clam shells and sea spray from Galician Albariño, probably because it’s right by the Atlantic coastline.

This is made by one of the best Albariño producers in existence, Martin Códax, Majestic’s ride-or-die.

Katia Álvarez is Códax’s long-time winemaker and queen of the Albariño grape with its many expressions, like this one with peach and a twist of sea salt.

Susana Balbo has been ripping up the rulebook since she got her degree in winemaking back in the 1980s, the first woman to do so in Argentina.

She has well-deserved ‘most influential female winemaker’ and ‘woman of the year’ awards coming out of her ears, and makes a premium style of Argentina’s signature white grape, Torrontés, which she was one of the first winemakers to champion.

I’m slightly in awe of Cramele Recas, Romania’s largest wine producer with a wine-making team almost exclusively made up of uber-gifted women.

As if being a powerhouse of internationally renowned talent wasn’t enough, it’s also leading a leading light in the comeback of Romanian wines. They must all be exhausted, though their wines certainly aren’t.

Case in point with this dry, Merlot-dominated, zest-fest rosé, which tastes of cranberries dipped in sherbet then plugged into the mains.

Winter-schminter, spring has sprung in my book and this is the wine to celebrate that alternative fact. Emmanuelle Baude’s rosé is actually the real deal, produced on her small estate in the wooded hills of Aix-en-Provence.

A former lawyer, turned owner and winemaker of the 28 hectare Domaine
Tour Campanets, Emmanuelle shuns the use of chemicals in favour of organically farmed Grenache, Syrah and Cabernet Sauvignon that go into her coral-hued, wild strawberry and apricot-flavoured rosé.

Elisha Rai is one of the UK’s few female BAME wine producers, who’s behind the team at Folc, a raspberry nuanced rosé that combines award-scooping quality, inclusion and sustainability.

England’s highest ranking rosé won gold at the Independent English Wine Awards, one of only two golds awarded for a rosé.

Bollinger’s baby sister is champagne house Ayala, not Caroline Latrive, who is its cellar master. A visionary/pioneer of the lower-sugar style of sparkling, Caroline studied biochemistry and was the youngest woman to be promoted to cellar master.

Game-changing stuff, especially as she’s driving gender equality in the male-dominated champagne region. Her passion for chardonnay expresses itself vividly in these super-fresh pear compote and honeysuckle sparkles.

The Delevingne sisters are doing it for themselves, although I wonder if they have never heard that original intro? Though Cara, Poppy and Chloe aren’t physically making the wine in fact, this is certainly no vanity project.

Premium family-run producer Foss Marai is their partner winemaker, and together they are leading the luxury end of a category dominated by hen parties and bottomless brunches.

When I’m run off my feet, I think of Virginia Willcock.

Good job Vasse Felix’s location is so isolated then, like stepping into a wine paradise located between two oceans with ancient soils. Perfect for whipping up this boysenberry-rich shiraz with lightly savoury notes.

There’s got to be pressure when you’re dubbed ‘The Queen of Winemaking’, surely? Sam Linter seems unfazed, after all she heads up Bolney Estate, a trailblazing Sussex winery that’s helped emboss English wine onto the map.

Sam leads a female-centric team that produces cracking still wines, a style that’s dwarfed by the progress of sparkling.

The pinot noir-whisperers have done it again with this bottle, delivering deliriously expressive notes of cherry compote and smoked plum.

I wasn’t aware of the credentials behind my go-to weekday red, until now. Turns out it’s Debbie Juergenson, the innovative vintner behind the Californian wine brand.

Others in the range also break the mould with methods like cold brew coffee-infusion and ageing wine in whisky barrels.

This is the original, beloved for its intensely smooth blend of zinfandel, merlot, syrah and cabernet sauvignon.

Buy it for £9 from Sainsbury’s.

This article contains affiliate links. We may earn a small commission on purchases made through one of these links but this never influences our experts’ opinions. Products are tested and reviewed independently of commercial initiatives.