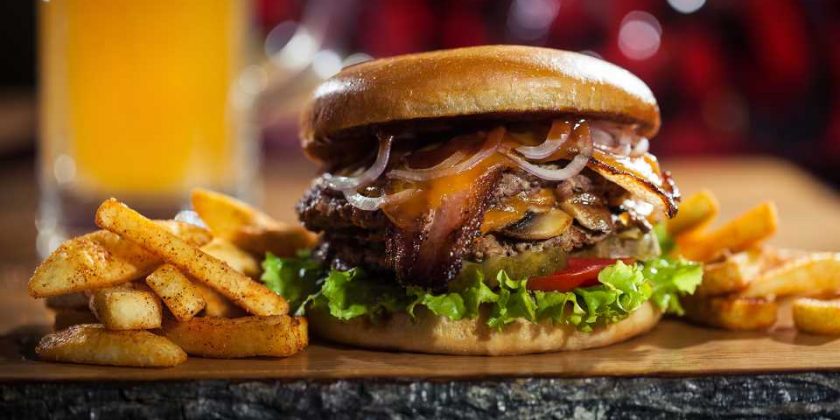 As if we needed further proof that veganism has firmly planted its feet onto the ground and has no intention of leaving this year, Grubhub’s State of the Plate report confirms it. According to the report, not only were cauliflower bites one of the top food trends this past spring, but the No. 1 order for late-night munchies? The Impossible Burger.

Released yesterday, the State of the Plate report details the top dining trends, so far, this year based on data from more than half a million orders placed on Grubhub. While it’s no surprise that plant-based options are on the rise, Grubhub has seen a 25 percent increase in delivery of vegan-friendly foods, too. Orders for the Impossible Burger, specifically, rose overall by a staggering 82 percent. In the Midwest, though, that number is even higher: the popularity of the Impossible Burger rose 326 percent!

Some of the cities that ordered the most vegan foods so far this year came as no surprise, though, like Los Angeles, Brooklyn, Portland and San Diego, while others we were pleasantly surprised by, like Las Vegas, Rochester, Philadelphia and Detroit. 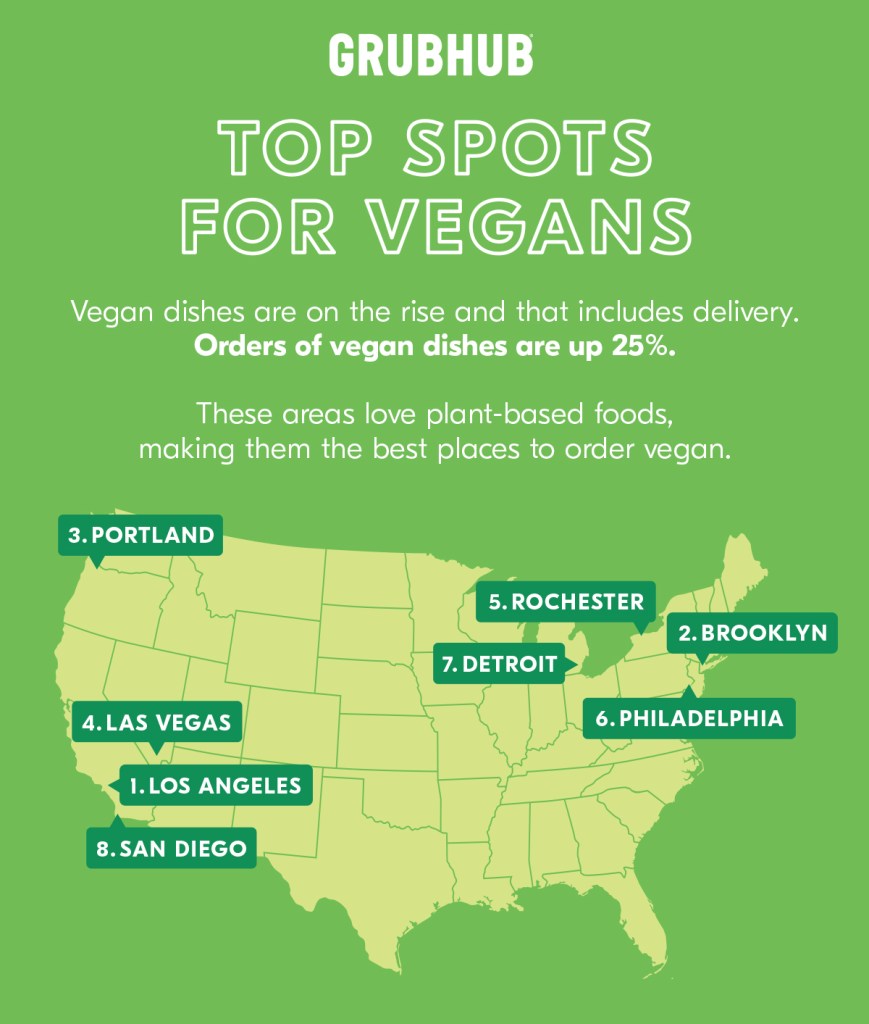 The State of the Plate report goes on to reveal the most popular breakfast order (chicken and waffles), the No. 1 dessert (hi, brownie sundaes) and their forecasted trends for the rest of the year. Take a look at the full report on Grubhub’s website.