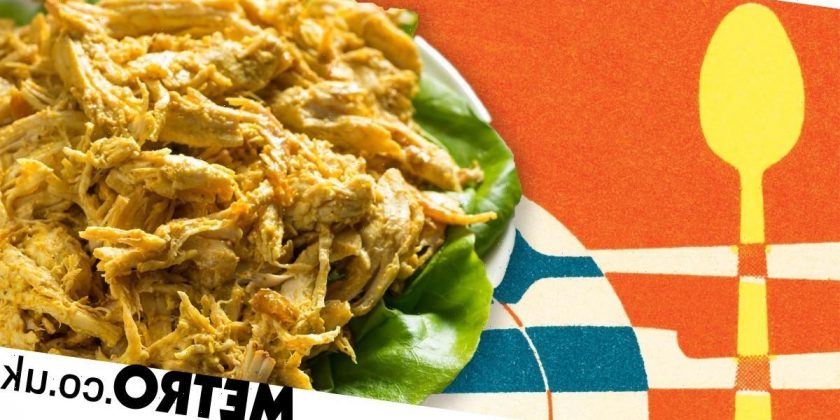 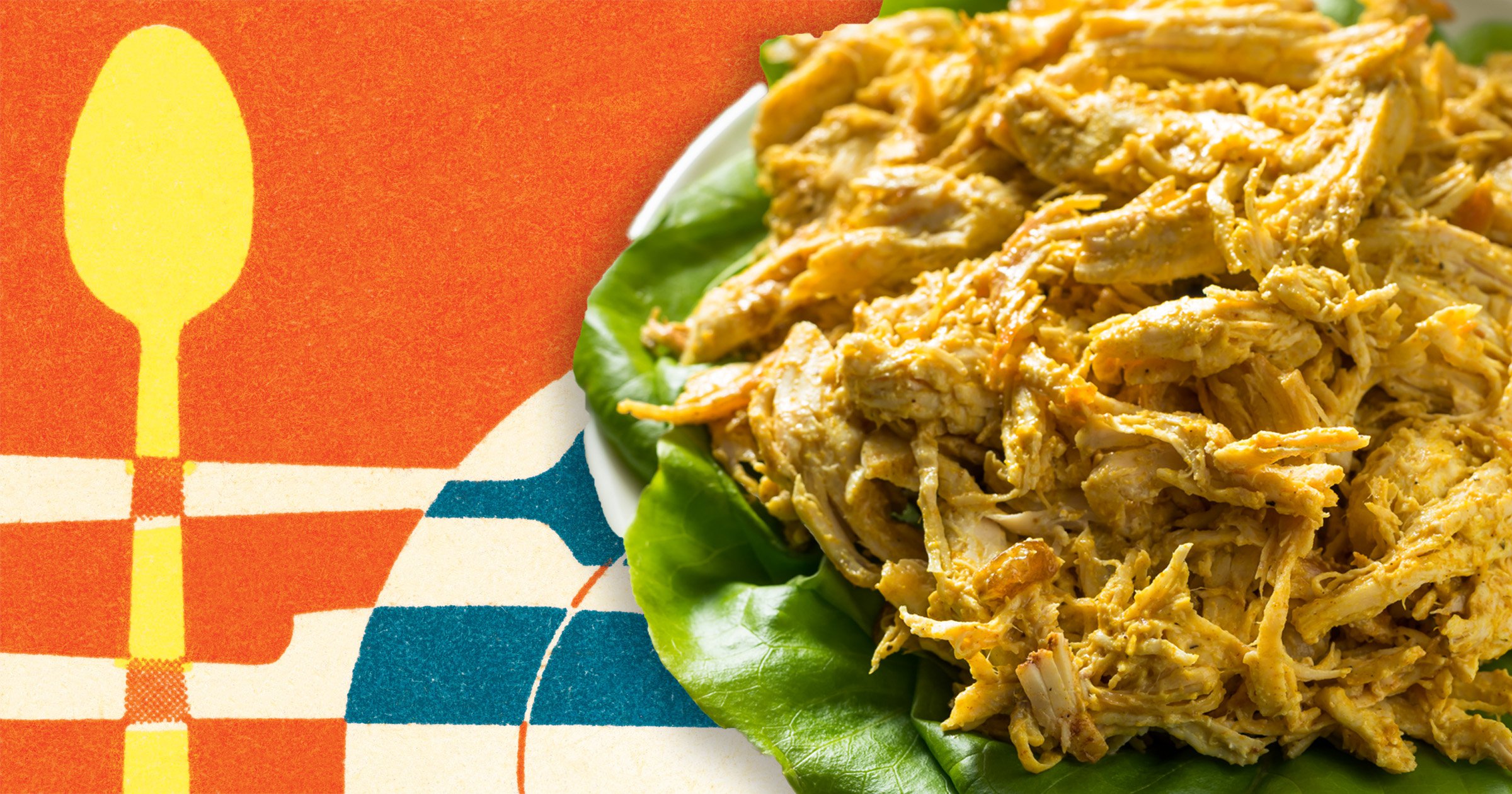 When Queen Elizabeth II had her official coronation in 1953, a brand-new dish was invented and served for the celebratory luncheon.

Nowadays, Coronation chicken is a classic sandwich staple, but 70 years ago, it was novel and even extravagant, what with the nation still under rationing restrictions after the war.

The honour of catering the luncheon was bestowed upon Rosemary Hume, a former student of Le Cordon Bleu Paris, and her students at L’Ecole du Petit Cordon Bleu in Marylebone, London, which she herself had opened in 1933.

According to the Le Cordon Bleu London website, this invite from Sir David Eccles, the Minister of Works, to cater for the three hundred and fifty VIPs at the luncheon was what helped cement the then-20-year-old school’s success in the culinary world.

The two people credited with inventing the chicken dish are Rosemary herself and her fellow school principal Constance Spry, a food writer and flower arranger.

It was first known as Poulet Reine Elizabeth, and was originally made with ‘young roasting chickens, water and a little wine to cover carrot, a bouquet garni, salt, peppercorns and a cream of curry sauce.’

Rather than being eaten in bread for the Coronation Luncheon, it was served with a salad of rice, pimentos and green peas.

While the recipe has been tweaked by many over time, the creamy chicken dish has remained popular to this day for good reason.

How to make Coronation chicken

Head to Metro.co.uk‘s Queen Elizabeth II tag page for the latest updates, and sign Metro.co.uk‘s book of condolence to Her Majesty here.

1. Skin the chicken, cut it into small pieces and grill it until cooked. In a small saucepan heat the oil, add the onion and cook for about three minutes until softened.

2. Add the curry paste, tomato purée, wine, bay leaf and lemon juice and simmer uncovered for about 10 minutes until well reduced. Strain and leave to cool.

3. Purée the chopped apricot in a blender and beat the cooled sauce into the mayonnaise with the apricot mixture.

4. Season, adding a little more lemon juice if necessary. Fold in the chicken pieces, garnish with watercress and serve.