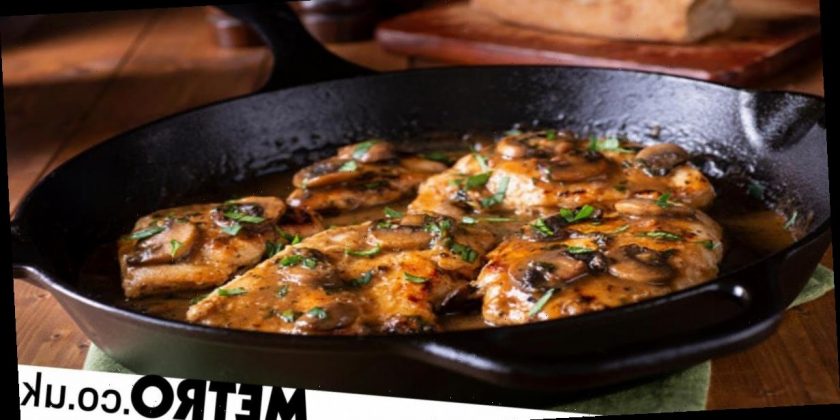 As cookware goes, cast iron is the one that’s considered the most high maintenance.

They’re seen as the holy grail in terms of even cooking and being built to last, though, which is why they’ve stood the test of time (despite this chef’s warnings).

As for the maintenance, it doesn’t need to be super hard to keep your skillet non-stick and clean, but you do want to treat it differently to how you’d treat a ‘standard’ pan.

This generally starts with ‘seasoning’, which is a method that – if done correctly and semi-regularly – can make sure your pan stays in tip-top condition and becomes even more non-stick over time.

You only need to do this every so often, but it should become part of your regular routine with your cast iron whenever you notice that it’s looking dull or you’re needing more oil to avoid sticking and burning.

How to season a cast iron pan

The first time you season your new pan, you’ll need to do this up to six times in a row. After this when you’re reseasoning you only need to repeat the process once or twice.

You can see if your pan is seasoned if it has no rust, is just slightly glossy, and has no dull patches. It won’t be greasy to the touch and you should be able to cook without much sticking.

How to clean a cast iron pan after use

From here, you’re good to go. You can store your cast iron pans anywhere they won’t get scratched, but as they’re so pretty it makes sense to have them hanging in pride of place in your kitchen.