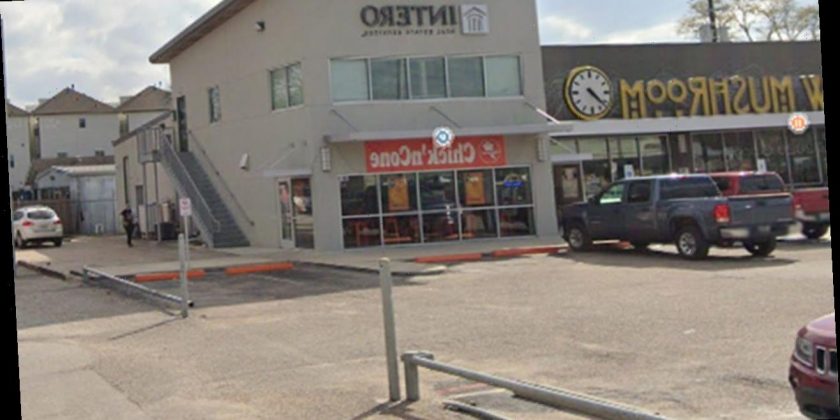 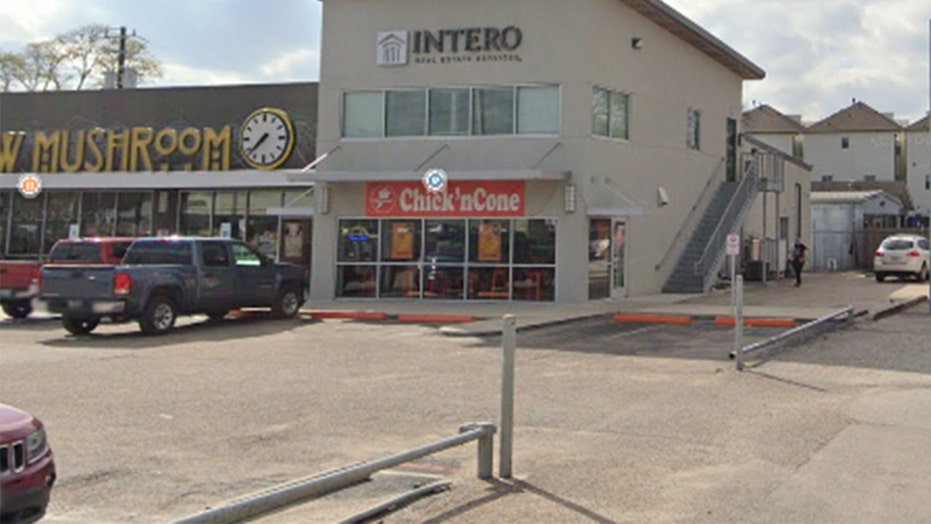 “The Karens are coming.”

That’s what a Chick’nCone restaurant location in Houston, Texas, announced on its Facebook page on Monday, proclaiming Aug. 17 the official “Karen Day.”

According to the promotion, “Karen Day” launched to “show sympathy to the good ‘Karens’ of the world” by offering anyone who is legally named Karen free food. Of late, Karen has been typically used as a pejorative term in the United States for a White woman who is perceived as demanding or privileged. 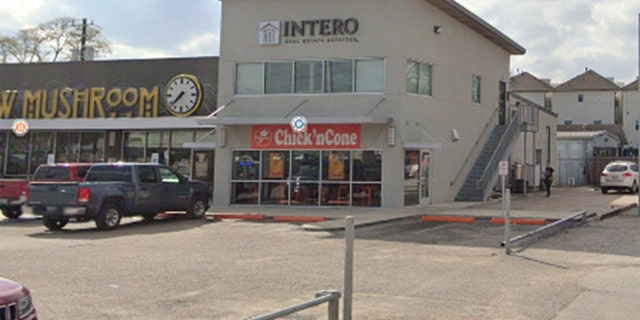 To receive the free food, anyone named Karen had to come into the restaurant and use the pass phrase at the register: “I want to speak to the manager,” the Facebook post reads. The customer also must prove via a form of ID that her legal name is Karen.

The Karen-themed day was honored only at one Houston location of the restaurant chain from 11 a.m. – 8 p.m. on Monday.

After advertising on Facebook, the post quickly spread around the area and “about 40 Karens” showed up to take advantage of the deal, restaurant spokesperson Karen De Amat told Fox News in an email.

“The event was well received and got a lot of attention,” De Amat said.

Though the eatery had a positive turnout, De Amat did share not everything went according to plan.

“Terrance Foley, the [General Manager] mentioned that at two points in the day Karens came in and asked to speak with the manager – so he would introduce himself and ask what assistance they needed,” she said. “Since they made no mentioned of the offer, he himself forgot that it was Karen Day.”

Forgetfulness aside, all Karens who arrived reportedly were able to cash in on their free chicken cone, which is a waffle cone filled with fried chicken.