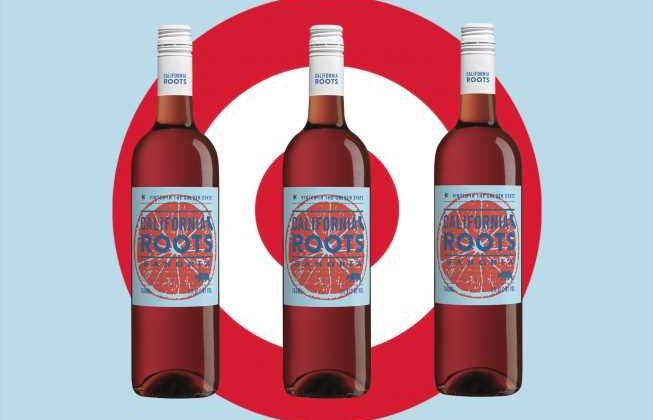 Target is our go-to spot for all things summer, whether we’re looking for a new bathing suit, patio furniture, or sunscreen. But now, they’re even more essential to our summer shopping routine, because this year, Target will be selling a $5 bottle of sangria, part of their California Roots wine collection.

California Roots is basically the Two-Buck Chuck of Target, an affordable wine brand that definitely isn’t fancy, but tastes good enough to drink with friends if you aren’t too much of a wine snob. These wines come in glass bottles, which also makes it a slightly more sophisticated option over Target’s other in-store vino brand, Wine Cube.

While in previous years, California Roots stuck to classic varietals like Pinot Grigio, Moscato, and Cabernet Sauvignon, they’ve been branching out. Last year, the brand introduced a rosé wine, and now, they have their sangria.

Not much is known about this new brew, other than the fact that it’s $5 (and for some, that’s all you need to know). It will officially be on store shelves on May 20th, but some people have already been sharing pictures of the new vino so it may already be in select stores. Supposedly it has notes of berries and citrus, and of course, it conveniently needs no mixing — all of the fruity sangria flavor you love is already right in the bottle.

Traditional sangria is usually made with red wine, fruit, and a carbonated beverage, and it sounds like Target is pretty much on the money with this version. If you want to dress it up, you can pour the bottle into a pitcher with some fruit, a cinnamon stick, and a splash of club soda (adding a shot of brandy is optional but recommended!). Serve in a glass filled with ice and beat the summer heat in style. For $5 and change you’ll be sipping sangria like a superstar.